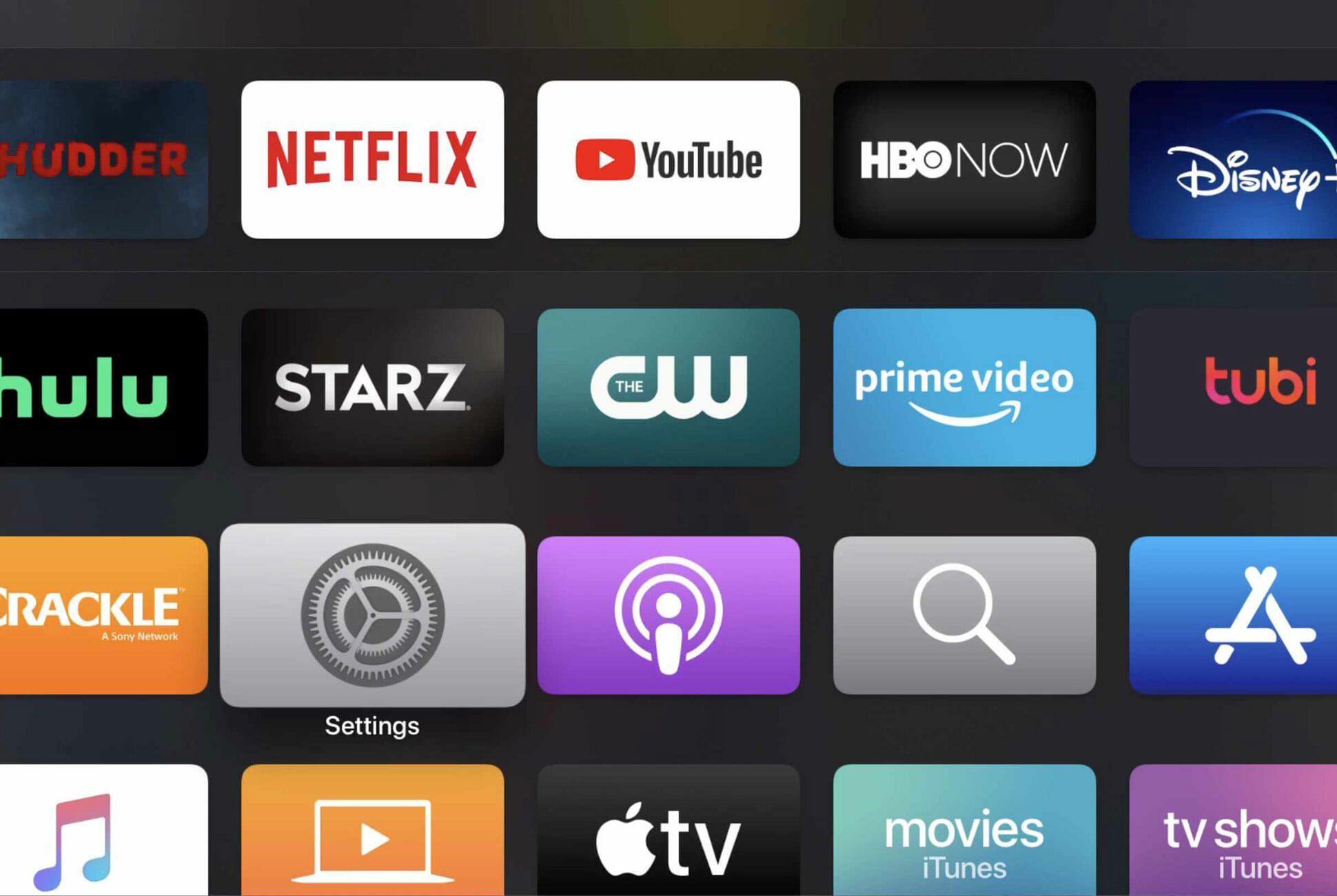 You don’t have to be a genius to know that 2020 was a burning dumpster fire of a year. Between a global pandemic, rebellions for racial justice, and no new album from Rihanna (the Navy is waiting, Rih Rih!), it was a hellish 12 months. So, it’s no wonder that some of the year’s standout streaming content may have fallen off your radar. Here’s a look back at some of the best shows you may have missed in 2020.

Kipo and The Age of Wonderbeasts (Netflix)

If you’re looking for family-friendly fun that even adults can enjoy, Kipo and the Age of Wonderbeasts is it. Karen Fukuhara (The Boys, Suicide Squad) voices Kipo, a biracial pre-teen 200 years after an apocalypse has mutated earth’s animals and forced mankind underground. When a giant monkey attacks her subterranean city’s entrance, Kipo is separated from her scientist father Lio, voiced by Sterling K. Brown (Black Panther, This is Us).

Kipo sets out to find her father, avoid new threats, and solve a mystery that threatens what is left of mankind. Along the way she makes new friends, like the badass Wolf, voiced by Sydney Mikayla (General Hospital, The Gabby Douglas Story) and hip-hop loving scammer Benson, voiced by Coy Stewart (Are We There Yet?, Agents of S.H.I.E.L.D.). Rounding out the speech-capable crew is the ageless mutant insectoid Dave, voiced by comedian Deon Cole (Blackish). The majority-Black main cast shines in this 3-season show, which began and wrapped in the span of 2020.

One could argue that releasing a thriller about a global pandemic with vaccine conspiracies in the midst of a real-life global pandemic with vaccine conspiracies might not be a great idea. But that’s exactly what Amazon Prime Video did when they released Utopia in 2020. Dan Byrd (Easy A, Cougar Town) and Ashleigh LaThrop (Handmaid’s Tale, Fifty Shades Freed) lead an ensemble cast trying to save the world from a deadly virus using secrets hidden inside a comic book series with a cult following. John Cusack (High Fidelity, 1408) and Rainn Wilson (The Office) also star.

While the UK version of Utopia ran for two seasons, Amazon canceled its US reboot after just one. As I noted in my live TV interview with Turkish entertainment show Showcase, the cancellation was likely due in part to the reboot’s unfortunate timing. Both the US and UK versions are now streaming on Amazon Prime Video.

Hulu’s Mrs. America provides a compelling look into the contentious fight to ratify the Equal Rights Amendment (ERA). The limited series stars Cate Blanchett (Thor: Ragnarök, Lord of the Rings trilogy) as conservative activist Phyllis Schlafly in her campaign to stop the ERA from being enshrined into the Constitution. On the other side is Rose Byrne (Insidious, X-Men Apocalypse) as feminist icon Gloria Steinem and her team of activists fighting for equal rights between the sexes.

Among them is Uzo Aduba (Orange is the New Black) who shines as Rep. Shirley Chisholm, the first African-American to run for a major party nomination for US President and the first Black congresswoman. Comedian Tracy Ullman (The Tracy Ullman Show) also steals the show as the cantankerous, but legendary author/activist Betty Friedan. But each member of the sprawling ensemble cast gets their moments to shine, including individual episodes dedicated to a single character.

While dramatized to a degree, Mrs. America connects how progressive policies along with the ERA were upended by the religious right and competing goals within the broader feminist factions. Of particular note is how the needs of women of color and the LGBTQ+ community were sidelined in favor of white feminism and whether doing so hurt the fight for women’s rights.

See there? Thanks to streamers like Netflix, Hulu/FX, and Amazon Prime Video, 2020 wasn’t all bad. But we should probably refer to 2020 as “The Year That Shall Not Be Named,” just to be on the safe side. That said, be sure to check out these and other amazing shows that dropped last year. And if you see Rihanna, tell her we’re not going to keep waiting (except we totally will)!