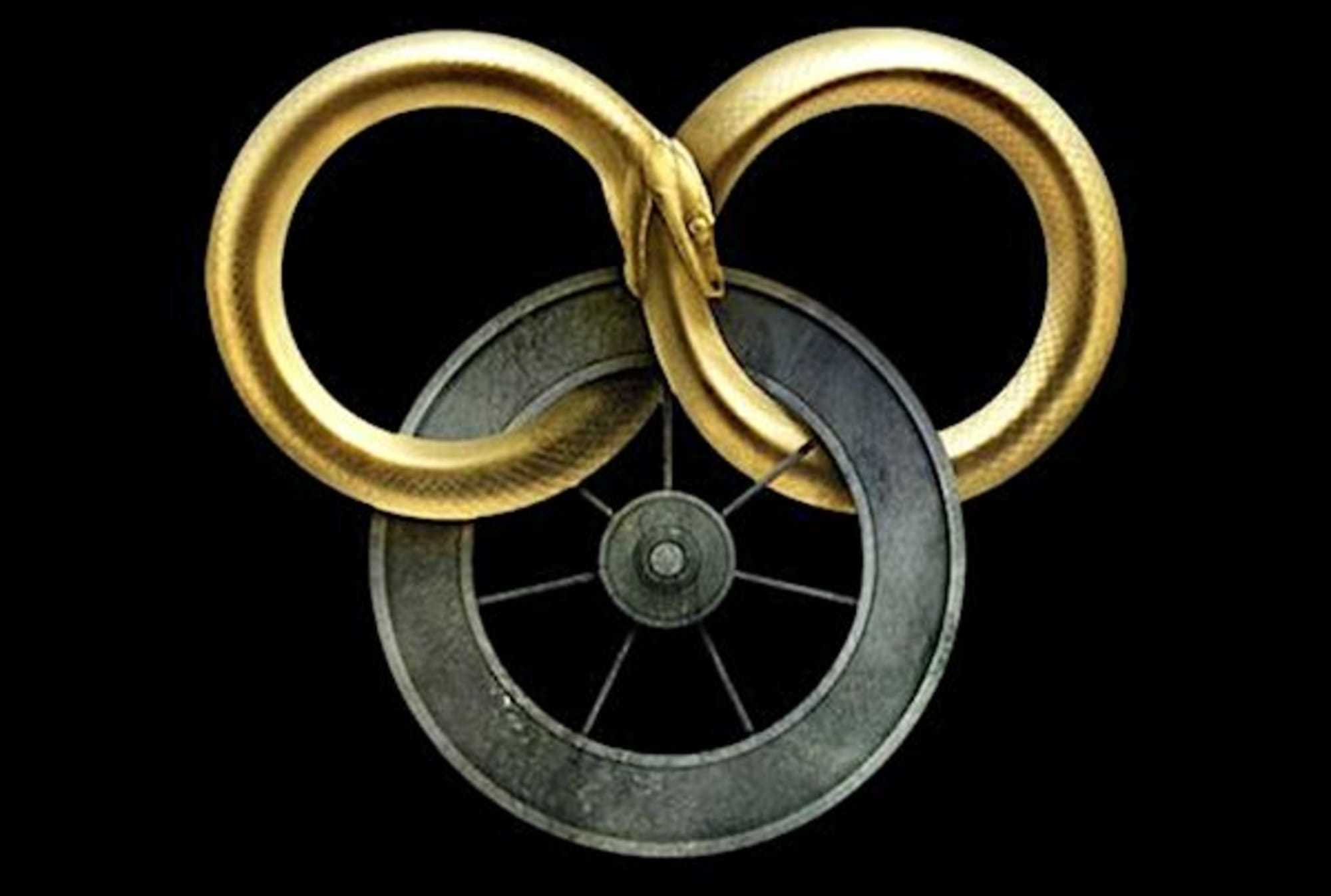 There are neither beginnings or endings to the turning of the Wheel of Time. But this is a beginning.

Excuse me while I do my dance, I’ve been waiting for this day since the first time I picked up Eye of the World, back in the early 90’s. I’ve been patiently re-reading the books, writing about my love of WOT in past articles, and we are finally here. Today is WOT-day, the day Prime Video unleashes what I think will be the best rendering of a high fantasy series ever. Not the best small screen rendering, the best PERIOD.

1. The Books are Already Finished

Let’s be honest, the biggest problems with Game of Thrones really didn’t pop up until we got to the end of the series. Some of the best parts in the book translated perfectly into the television series. The (yet again) death of Sean Bean, The Red Wedding, Joeffry’s Murder, the Trial by Combat between Floyd Mayweather and Shaquille O’Neil, all great moments. They were great moments because they were lifted, in some cases, word by word from the books.

But it’s not exactly a moment in courage to take the stance that the last few seasons was a bit of a letdown. I’ve seen a lot of online speculation as to why that was, but I think the biggest reason was that the books weren’t done. For season after season the producers of Game of Thrones had a detailed road map to work from. Then all of the sudden in the last few season the wi-fi went out, the signal got lost, there was no books and they found themselves on the part of the map that says, ”HERE BE MONSTERS.” They had no more road map and thus had to rely upon themselves and from all accounts they had an unearned confidence in their own ability to wrap this story up.

Wheel of Time, on the other hand, is done, finished, THE END. There will be no speculation as to how things are supposed to be. The road map is crystal clear. The wi-fi is strong. We aren’t going to have a situation where the author of the books says “yeahhhh their ending was different than mine“. But I know what your asking, what happens is the show runners decide to call an audible and change stuff up at the line of scrimmage. Well, that leads me to point number 2.

2. HARRIET AIN’T HAVING IT

Harriet Popham McDougal Rigney, 1st of her name, Protector of the Realm, Warden of the Wheel, Keeper of the Flame is not here to play games with y’all. And if you don’t know who that is, let me educate you. Harriet Rigney is a Gawd tier editor in the genre. She’s worked on Orson Scott Card’s Ender’s Game, Sanderson’s Way of Kings and the legendary Black Company series by the godfather of grimdark himself Glen Cook. She was the editor for the Wheel of Time series and by the way she’s also Robert Jordan’s widow.

For those new to the series, Robert Jordan is the author/Gawd of the Wheel of Time, who passed away right before the series ended. Harriet, has been rightfully protective of his legacy, and I think she will be protective of Robert Jordan in the same way that George R.R. Martin wasn’t protective of himself. Harriet owns the rights of the Wheel of Time, and this was Jordan’s magnum opus. This was his gift to the world. All of the evidence we have tells us she is meticulous with WOT.

After Jordan’s death, she carefully picked Brandon Sanderson who immediately showed why he was a great pick by re-reading the entire series and giving us updates on his thoughts as he went along. Sanderson ended up writing the last 3 books in the series, (using Jordan’s notes), and he did a phenomenal job. So, we don’t have to guess at what Harriet will do. We’ve seen what she’s done, and we already know how much she cares for and values the Wheel of Time. She will not allow cowboys disguised as producers run ragged all over Jordan’s legacy. In the words of Suge Knight, there won’t be any producers, singing, rapping all over the record, and they won’t be quoted in embarrassing tweets saying things like, “I don’t know why George R.R. Martin trusted us with his life’s work.”

Mat has always been my favorite, but I’ve always thought Perrin had the better story, was more fleshed out, had to make harder decisions. Tuon is/should/shall be a blockbuster sleeper character that steals every scene she’s in. Lan makes Aragon look like a boy scout, and I’m pretty sure Siuan Sanche is Machiavelli. Then, if you look at the rest of the main casting, people of color everywhere.

We aren’t hastily tucked into a scene, we aren’t background noise, walk-ons and extras. We are: Lan Mandragoran, the last king of Malkier, Nynaeve al’Meara, power ranger and healer extraordinaire, not to mention Loial, Padan Fain, Min, and Egwene. I can’t think of the last fantasy series that had so many high-profile people of color in MAIN roles. These aren’t tokens. They are fully fleshed out characters that have compelling arcs and great stories, and we don’t often get that in high fantasy.

So, in conclusion…there are no endings,

but come on over and give Wheel of Time a chance. I know you’ve been burned before, but this time it’s different. It’s: books finished, brown folks all over the place, you are NOT going to mess with my late husband’s legacy…different. It’s Dumai’s Wells, Bao the Wyld, Stone Dog, Maidens of the Spear…different. It’s Hunters of the Horn, Blood and Bloody ashes, Band of the Red Hand…different. And you are going to love every minute of it. Welcome to the fandom, we got plenty of room, have a seat, grab a snack and tune in to your newest obsession. “Dovie’andi se tovya sagain, time to roll the dice.