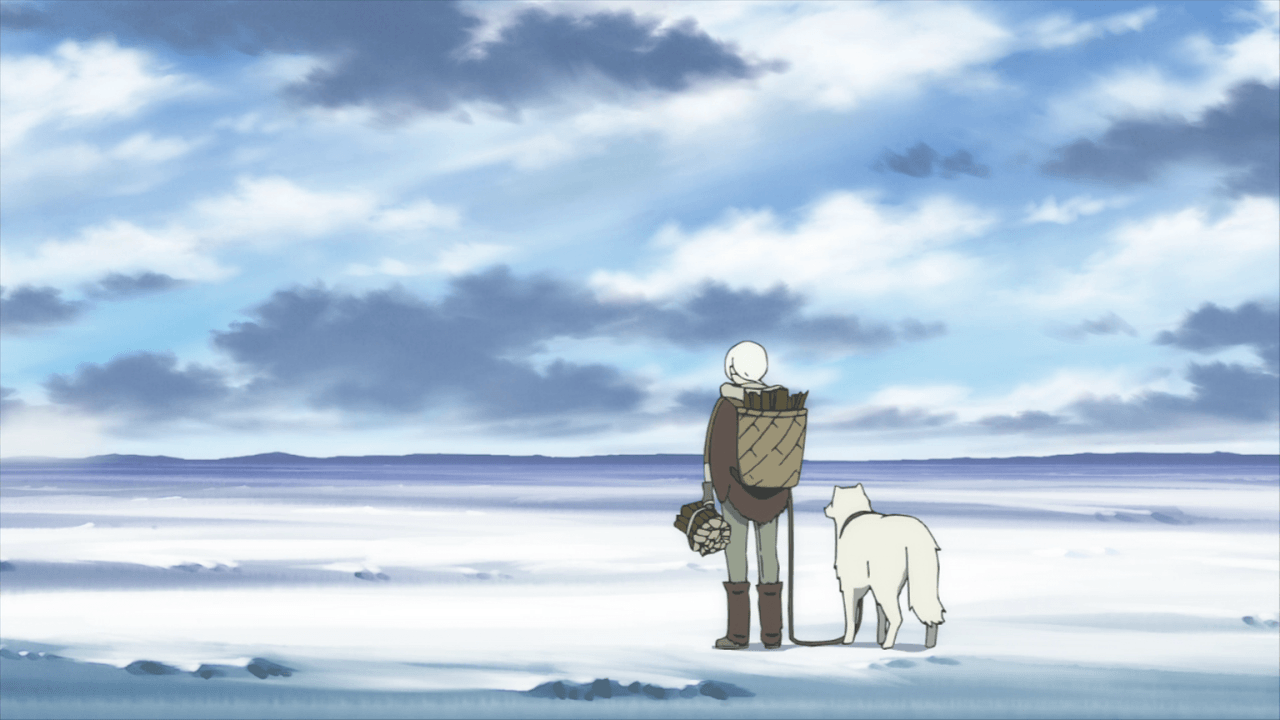 The spring anime season is almost over, but it’s never too late to do a little spring cleaning. But sometimes, when you clean, you find a few trinkets. You might find a quarter between the couch cushions, or you might find your original copy of Sonic ’06 behind your bookshelf. These hidden gems are there, but you won’t find them unless you look. So, we’ve taken it upon ourselves to do the spring cleaning for you this season. No need to thank us. Here are five hidden gems in the spring anime season.

Zombie Land Saga Revenge is the sequel to 2018’s sleeper hit Zombie Land Saga, and season two is gearing up to be even better than the first. The anime is about a girl named Sakura Minamoto who’s killed by a truck in the show’s first moments. She was planning to apply to be an idol that morning. A decade later, she and six other girls with legendary statuses from different eras of history in Japan are revived and brought back to life as zombies. Kotaro Tatsumi, the man who brings them back to life, has one goal: revitalize Saga Prefecture using an all-zombie idol group.

Not only is the premise wacky with just the right amount of structure, but a zombie idol group should be enough to reel you in to give it a try. The first season was beautiful and full of unforgettable songs because if you’re going to have an idol anime, you have to have fantastic music. Each member of the group comes from a different era in Japan. The periods range from the 19th century to the 2000s. Members have their own dreams, history, conflicts, and storylines that are woven into the overall plot in a way that you wouldn’t think would be possible. The second season picks up where the first season leaves off and continues to up the ante in song quality. The song variety is one of the best things about the show. You could get a slow ballad in one episode and a rap battle in the next. It’s a beautiful show that’s sure to give you a warm fuzzy feeling after watching it. Check out the second season and if you haven’t seen the first season, then get to watching!

Where to watch Zombie Land Saga

Crunchyroll – Season One and Two Available

Wow! Look at that! It’s another sequel. Was this planned so that we could introduce the first season of these shows while promoting the second? Maybe, but you’ll never know. Mairimashita! Iruma-kun or Welcome to Demon School! Iruma-kun was a lighthearted comedy show in 2019 about a boy named Iruma who gets sold to a demon by his parents. The demon adopts him as his grandson, and shenanigans ensue. His demon grandpa enrolls him in an all-demon school and tells him that he has to make sure no one ever finds out he’s a human because demons eat humans. Iruma has to go live his day-to-day life surrounded by demons while making sure he doesn’t stand out, but things never really go according to plan.

This anime is ridiculous in the best way. The premise itself is wacky, but it becomes goofy and wholesome once you meet the main demon characters. It’s one of the most feel-good shows you could ever watch. Surprisingly, the characters develop, and there’s an overarching plot to hold all the fun wackiness together. The first season was great, and so far, the second season is building on what made the first season a gem in the first place. If you’re looking for a lighthearted comedy, look no further, and don’t forget to register for class.

Where to watch Mairimashita! Iruma-kun

Crunchyroll – Season One and Two

Alright, sequels are over. It’s time for originals. Shadows House is an anime that’s hard to talk about without spoiling anything. It’s a supernatural mystery show that tells you as little as possible to keep you wanting more. The show is about a living doll named Emilico, who is a partner for her master Kate. Kate is part of the esteemed shadow family. We don’t know much about the shadow family, living dolls, or the mysteries the show crafts for us, and each episode unlocks a little more. Living Dolls exist to be the “faces” for the shadow family because their expressions can’t be seen. They’re shadows who have to rely on their living dolls to express themselves. The anime uses the fact that the shadows can’t express themselves beautifully. As more shadows are introduced, you can’t use their face or facial features to tell if they’re an ally or an enemy. You only know as much as Emilico does, and you find out that even members of the shadow family don’t know all that goes on in their own little worlds.

So far, Shadows House is a fantastic mystery anime with an emphasis on the word mystery. It doesn’t hold your hand as you watch it, and you get to fill in some of the blanks on your own. It’s perfect for the sleuths out there who want an anime with a unique premise and a great mystery. Time will tell if the ending holds up with the build-up, but either way, it’s been a fun ride so far.

Where to watch Shadows House

To Your Eternity is indescribable. It’s a show that has so much in each episode that it would be a disservice to try and put it all into a little box and say, “here you go, this is what the show is about.” But, we’ll do our best. To Your Eternity is, at its core, a fantasy show set on Earth. An orb is sent to Earth to experience things and to learn about humanity. The Orb can take the shape of things or beings that leave a strong impression on it. The first thing it takes the form of is a rock. The simple premise allows for powerful story moments. The show will hit you hard from episode one, so you should be ready for anything.

The show reminds you of Kino’s Journey because the goal of the Orb is to experience things and develop. Each episode might have a different setting and group of people to learn about. Traditions, family, friendship, life, and death are all explored in fascinating ways. You’ll have no idea where the show will go, just like the Orb has no idea where it’ll go, and that might be done on purpose. The feelings of wonder, anxiety, excitement, and fear all rolled into one as you experience things with the Orb while it travels, learning little by little. It’s a beautiful show that’s impossible to put into words. Check it out and ride the wave.

Where to watch To Your Eternity

Vivy: Fluorite Eye’s Song is a mix of Steins;Gate, Ergo Proxy, Psycho-Pass, Re: Zero, and Vocaloids. Aspects of all of them can be seen in Vivy: Fluorite Eye’s Song. It might sound like a mess, but just like a recipe for a cake, the right amount of ingredients matters. The year is 2056. Technology has advanced to the point that artificial intelligence is seamlessly woven into society. Androids that are barely distinguishable from humans perform different tasks and have one specific mission that they’re assigned to do. The anime is about a songstress AI named Vivy who aims to make people happy with her songs. She works in an amusement park, and her goal is to make it to the main stage of the amusement park and perform there. During a routine day, an AI named Matsumoto is sent from 100 years in the future to enact his own mission: stop a war between humans and AIs. Vivy’s 100-year journey to save the world begins.

The premise of the anime already introduces a few key concepts that are explored. AIs and their mission, the war that will supposedly happen between humans and AIs, and Vivy’s mission of making people happy with her songs. This anime isn’t a casual watch by any means. Matsumoto, the AI from the future, speaks extremely fast sometimes, and the dialogue is sharp and mature. Themes of purpose, living, and choice are explored extensively in the anime.

The anime goes into the subject matter more and more as each episode rolls out. The fact that the main character is an AI allows the anime to take place over an entire century. You’ll see things like technology change as years go by and characters develop either in age or purpose. You’ll be introduced to other AIs that have their own missions. It’s a beautifully mature anime full of outstanding fight choreography, music, and character dynamics. If you’re not watching it yet, here’s your chance to check it out.

Now, spring cleaning is done just in time for hot anime summer. Make sure you’re ready to strut your anime knowledge by checking out these hidden gems. We’ll put our cleaning equipment back and get our outfits ready for the beach episode. Till next time!

Check out our other Anime topics here.