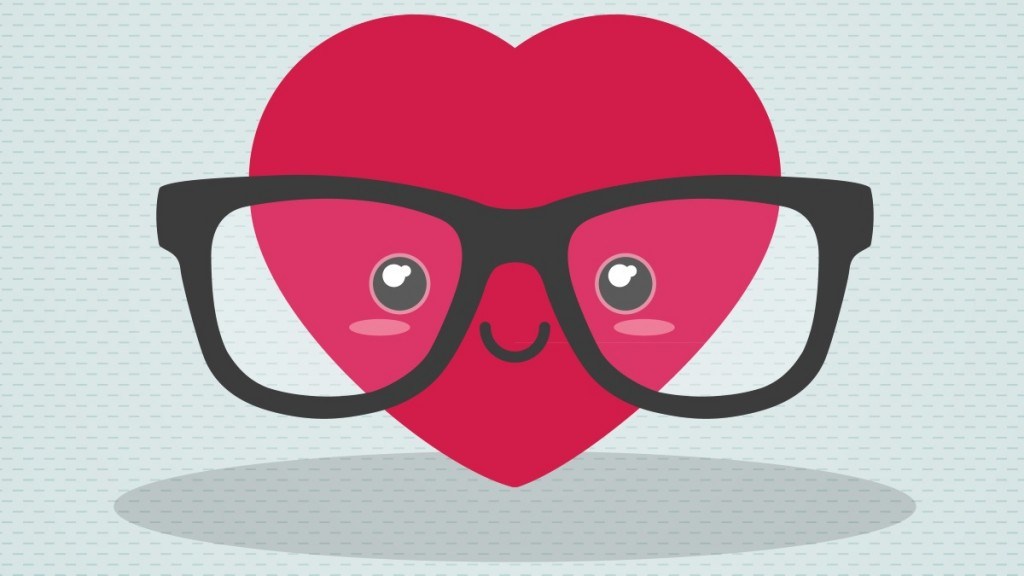 The dating world isn’t a cake walk for anybody out here. But there’s often some added difficulty for those us that identify as nerds. Picking the right time to reveal your inner-crazy to someone you’re dating becomes that much more real when your insides are full of Doctor Who trivia and the melodies of random anime soundtracks.

And don’t think that dating another nerd automatically takes care of that either. The nerd community is so vast and diverse that you could think everything is sweet when you try and pop on Video Game High School until you look over and your partner’s catching some Z’s five minutes in.

But, no worries. We at BlackNerdProblems are all for healthy companionship in its many forms and we surely don’t judge you for perusing the Internets for the right one. So here’s a list of a bunch of nerd-cultured dating sites that you can feel free to explore. If you end up cuffed as a direct result of this, we only ask that you name your first-born son Tyrion and send us a picture of him in an official BNP skully.

Note: There somehow isn’t a Game of Thrones-inspired dating site. Get on it, people.

“Find YOUR Mickey or Minnie…”

Mickey and Minnie Mouse may have had the most innocent love affair in the old school cartoons – Goofy was about that bachelor life and Donald and Daisy’s relationship still raises a lot of questions for me. So they’re a pretty good standard to aim for. But this does work as proof that the “[fandom] + dating” will almost always have results.

If the BNP staff ever decides to do one of those awkward college coffee shop ice breakers like a date auction or a couple rounds of speed dating, this is the site we’re probably going to head to for some sponsorship. No one said you can’t mix your nerd love and your black love into the same magical dish. Maybe this site will help be the fondu pot you need to make it happen.

Yes, the homepage for Geek2Geek is covered exclusively with white people. And, yes, almost half of them are wearing “nerd” glasses that are most likely fake in an attempt to fit some cliche. But Geek2Geek is probably the most popular dating site you’ll find on this website. If you’re going for quantity or trying to raise your chances, this would be a good starting point.

“The Cyber-Home For Geek Dating”

If you’re looking for that deep, intimate connection with someone that’s brought on through a mutual appreciation of Korra being the dopest Avatar prodigy in history, head to SoulGeek. You could legit just post photos of you in cosplay and you wouldn’t even stand out. Go for the soul, geeks. [Patent pending on this newly created tagline.]

Doctor Who’s entirety is based on the appreciation of life and the connection between them. Doctor and civilization? Doctor and companion? Companion and the salty ass boyfriend that usually gets left behind for an alien? Take a lesson from your favorite Doctor and open up your two hearts for love.

You may or may not be able to scroll through WhovianLove.com and find a member of the BNP staff. Just sayin’.

Many of you readers are a part of the Potter generation, meaning you grew up along with the Harry Potter crew. You’ve likely already gone through everything you could on Pottermore after getting your wand, being sorted into a Hogwarts house, and maybe even Ilvermorny  – s/o to team Pukwudgie! What’s next? Well, it’s time to get a Granger-Weasley thing going on and find someone you can drop Harry Potter references with on the daily. 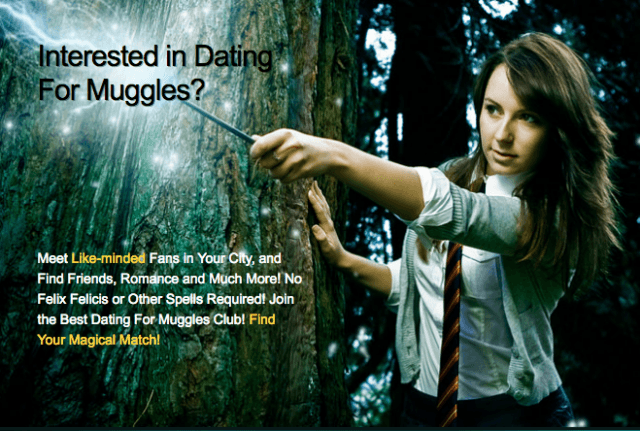 Star Trek may be the seed that birthed the true mega-nerd. Before conventions were the hottest place to be every year, they were where nerds would come out and gather in their shared love for the Enterprise crew. Now, that’s become the Internet as every other fandom’s claimed their piece of the market share. So if you want to find someone with as much nerd pedigree as you, TrekDating.com is for you.

I have to admit it, I’m working really, really hard to come around with the idea. But I can’t be the only one who hears “BronyMate” and pictures something you’d find in the nether regions of the Internet. 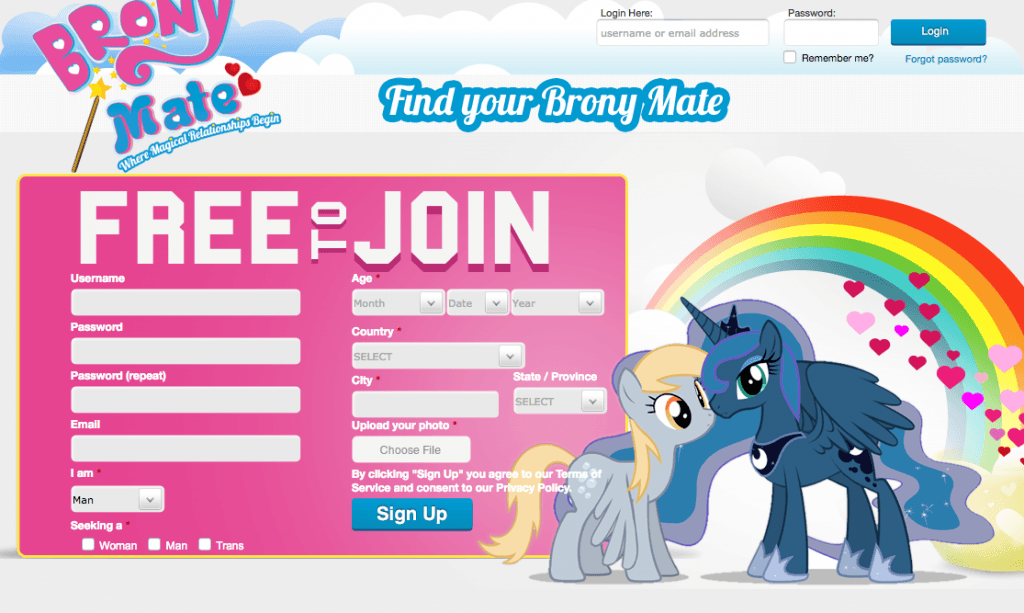 But, once I checked out the website, I learned that it’s just a wholesome website for Bronies – Bros who like My Little Pony – to connect with potential lovers who fully accept them and their interests. You can’t judge anybody for that. And they seem like a pretty tight-knit community, so once you’re in you may have a whole new batch of friends.