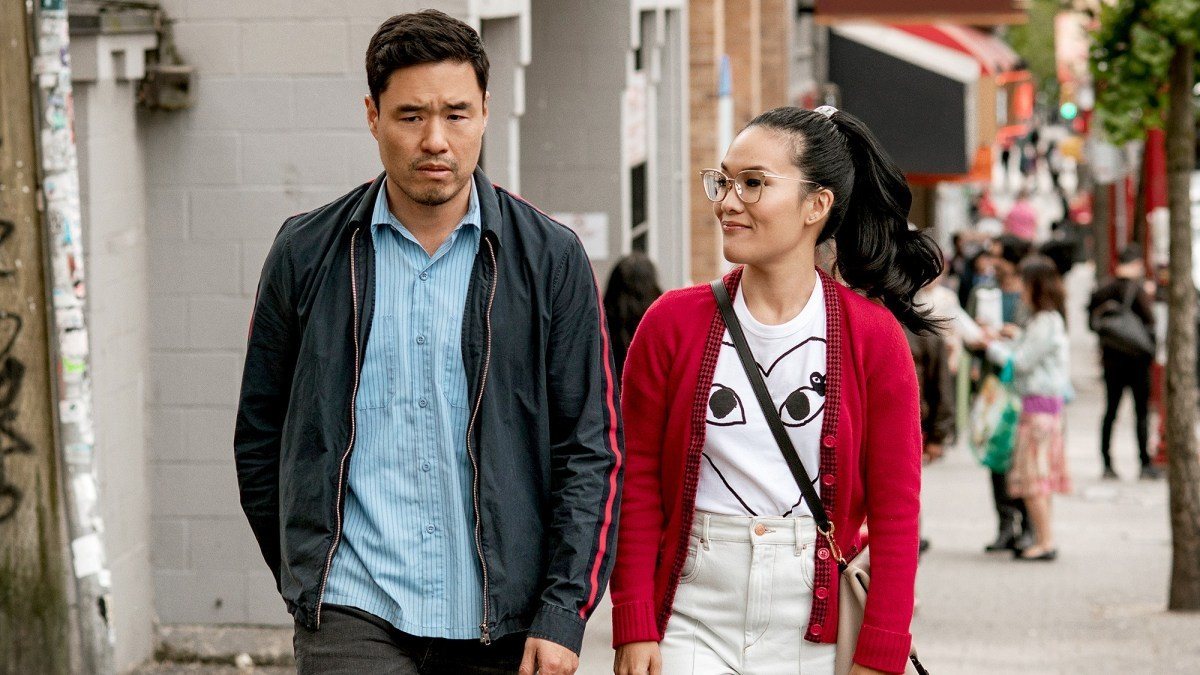 There’re reviews you want to write because you liked the product, and reviews that you’re excited to write about because you’re going to be talking about it non-stop and others must know this joy too. I wasn’t even 10 minutes into Always Be My Maybe when I paused the film, went into the Black Nerd Problems Slack and told everyone, “I don’t know who is reviewing Always Be My Maybe, but it’s mine now.” Yo, I laughed so hard I almost threw up, man. That’s when I knew I’d be excited to write about this movie, because it is that damn good.

What’s great to me about the pacing in Always Be My Maybe is the balance. There’s a genuine build of characters, hurt, loss, humor with the perfect amount of ridiculous. As Souls of Mischief ushers us into the film, we’re introduced to Sasha Tran (Ali Wong) as a young child, home alone, while her parents are working. Her friend Marcus Kim (Randall Park) comes over to invite her over for dinner because friendship and fuck having extra soup and bringing it to school in a thermos.

We then see how close Sasha is with the entire Kim family. Judy Kim (Susan Park) is the sweet mom that teaches Sasha cooking and the multipurpose use of scissors for everything. Harry Kim (James Saito) is the cool dad (we all want), and Marcus is that great friend that’s always there. Years later, Sasha is there for Marcus as the loss of his mother changes everything. As someone’s whose mom died, they had me right here. Dead parent shit is my shit. This death is what brings Sasha and Marcus closer as well as what drives them apart.

*Thanos voice* And where did that bring you? ….Back to me 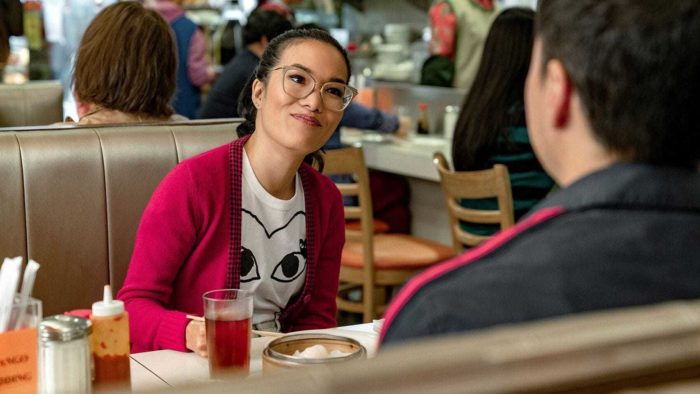 Years later, Sasha Tran is the Oprah of the cooking game. She. Is. That. Chick. She’s about to be married to her hot manager Brandon Choi (Daniel Dae Kim) and having all of the cute babies. Till Brandon decides they need a “break” to be sure they’re ready for marriage. Aka, your mans does all the fuckboy rituals to ruin a good thing. Sasha has to deal with that and opening a new restaurant back home in San Francisco. Her childhood friend/manager Veronica (Michelle Buteau) has her back, so much so that she’s even set it up to have her heating/cooling fixed at her San Fran place. Oh, and Harry and Marcus are the ones who own the business and do the installations; thereby putting them back in Sasha’s life? What. A. Coincidence. (See that? That’s a good ass friend right there).

Can we just talk about how Ali Wong and Randall Park’s chemistry together is peak immaculate, please? It’s dope that they are actual friends, and it shows. Each step in the way the rom-com proceeded was intricate to me. This is believable because they’re actual friends too (plus great actors, obviously). They can go from great friends to an awkward moment between friends seamlessly. There’re moments where they literally don’t know how to say goodbye or greet one another, and that is so real. That shit is all of us man. Especially if it was a friendship that got sexual or one that was going toward feelings but then never got to grow. Honestly, there are so many combinations for the awkward formula that they nail perfectly.

“Dying is easy, Comedy is hard”

I have to go back to balance for this film. I love that it was written by Ali Wong, Randall Park, and Michael Golamco because it shows. Comedians/ creatives (of color mind you) were able to create some shit to put the rom-com game on full notice. Who knew? All of us POCs that’s who. There were no cheap laughs in this. As I said before, everything was balanced from the little quirks, quips, to the fucking ridiculousness that is Keanu Reeves. I don’t even know what the fuck to say except hell the fuck yes man. Seeing that Keanu Reeves wasn’t playing a character but playing himself as the overly eccentric actor?!

This was the perfect climax of ridiculous for the movie. The .gifs and the quotes alone fam! Like fuck the review, can we just roll the clips for a minute? Keanu took the sledgehammer from John Wick and unearthed his briefcase to get back in the comedy game, and I lived. I was about to give a spoiler warning then riddle this portion of with review .gifs of Keanu being outlandish and eclectic as fuck, but I’ll save that for a separate write-up. Keanu Reeves played the ignorant to his own arrogant/eccentric statements type celebrity perfectly. Fucking perfectly. His reveal was like a Super Smash Bros reveal for this movie. I won’t say anything more because you gotta see for yourself.

Do you have any rom-coms that play with the concept of “all the feels?”

Always Be My Maybe does more than give us a “will they, won’t they” reconnecting story. The elements around the characters are art imitating life. How loss can leave someone stagnant in life. How you don’t have to be apologetic about being successful or leading a successful life. Marcus and Sasha are two characters stuck in certain aspects that only the other can see. The way this movie follows then breaks from the typical rom-com tropes is thoughtful. James Saito is a scene stealer as he breaks away from the trope of the strict Asian father and his commentary on that toward his son is *chef’s kiss to fingers.* Ali Wong’s character feels like more of the lead in this film, and it’s good to see the woman with glasses thriving in front and not being delegated to the witty POC friend. It goes on and on. Certain choices made just by lil’ flips on tropes does such a big thing for the feel of the film. Even the community and setting feel like a character in the film as well.

There’s a way to bring things back full circle, and Always Be My Maybe is a prime example of that. I’m ugly laughing and choking from laughing one minute, then the ride towards the end got me feeling my eyes water as I say “mutha-fuckas” at the callback. This is the content I rabbit hole online for man. This is the content I’m here to write about and celebrate. This entire cast, this entire romantic comedy is the flex we need on screens. More of this shit please! 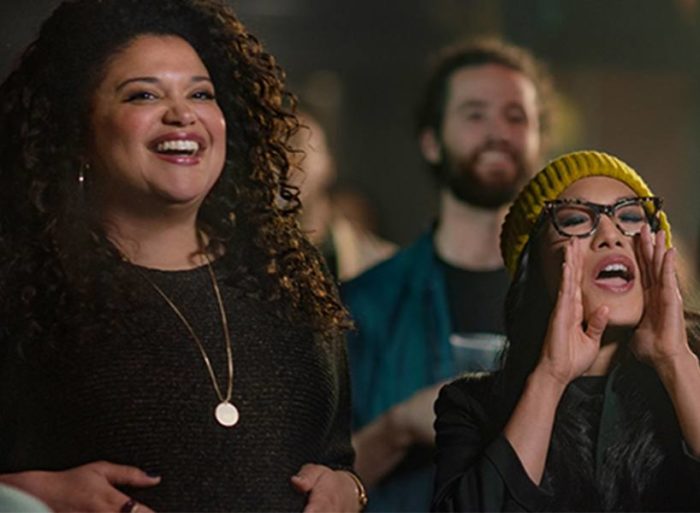