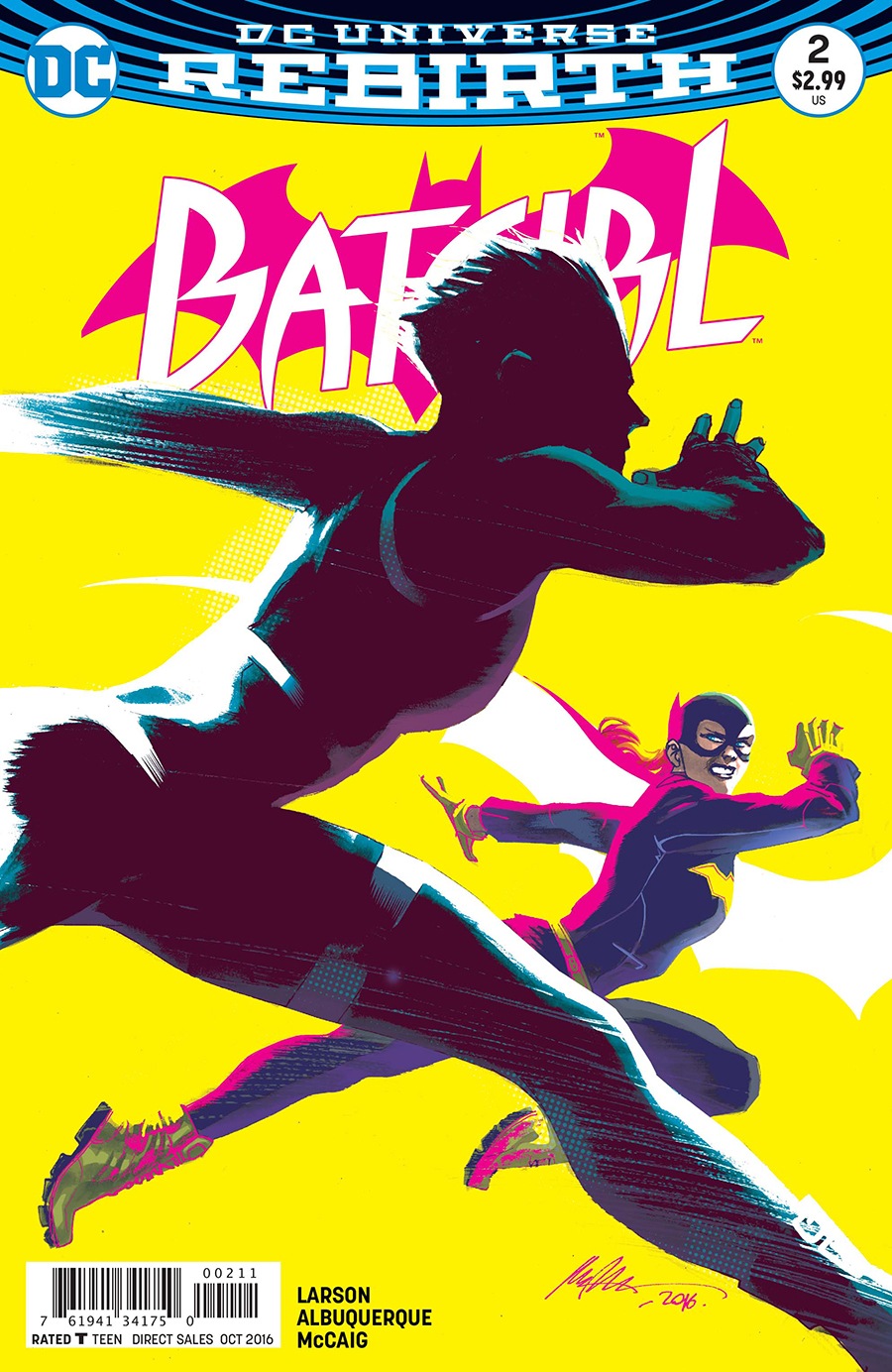 Perhaps more than most readers, this comic speaks to me, which will shade this review with an odd, unplanned bias. In Batgirl #1 we find Babs on an international adventure in Tokyo with all signs pointing to the travel continuing to new destinations, and in issue #2 we find Babs and her friend Kai in Singapore as Babs explores mixed martial arts and looks to solve the mystery she stumbled into when she met the legendary Fruit Bat. Well, I lived in Tokyo, dabbled in MMA, and have been to the place in Singapore where Babs and Kai find themselves in an unintended romance. Batgirl has me flooded with an accidental nostalgia and the wanderlust that comes from following someone else’s travel adventures. Whether you’ve been to those places before or not, to read this comic is to be bitten by that bug and the want to feel the unfamiliar. 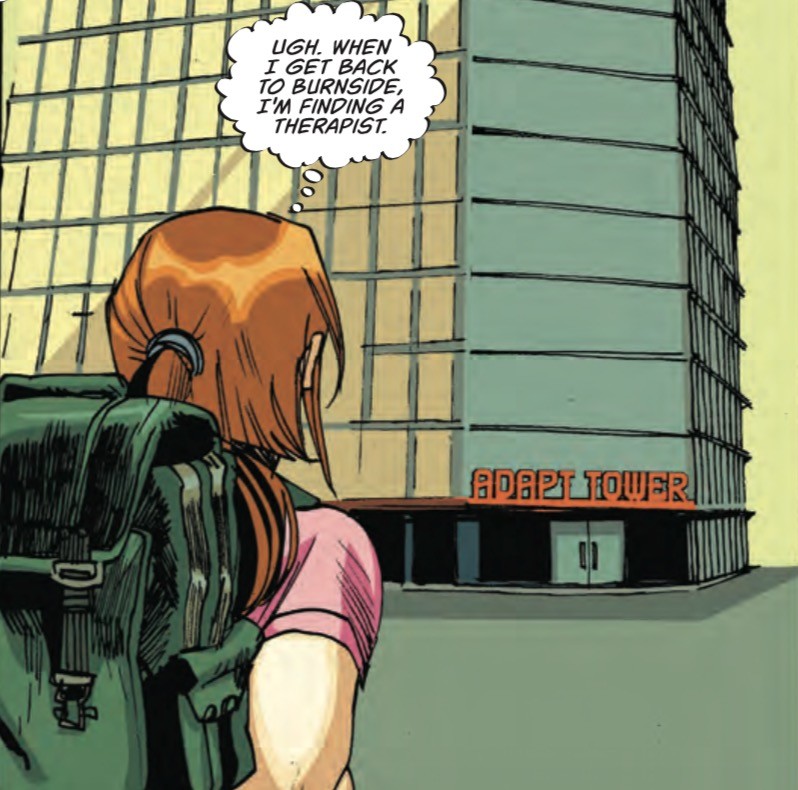 And that’s not to mention the action. The plot itself is still unfolding rather slowly, which is great when its alongside Babs’ self-reflection that is familiar to anyone who ever left their home to travel and found themselves thinking about their wants, actions, and life as a whole. We have several balls up in the air and Hope Larson juggles them amazingly in the issue #2 – between Babs’ personal development, her relationship with Kai, introduction to MMA, and the actual travel mystery, Batgirl has a lot of ground to cover without making it a garbled mess, and it’s done well by keeping a small cast that keeps a narrow focus on our girl. It’s her story, and her decisions that are leading it. 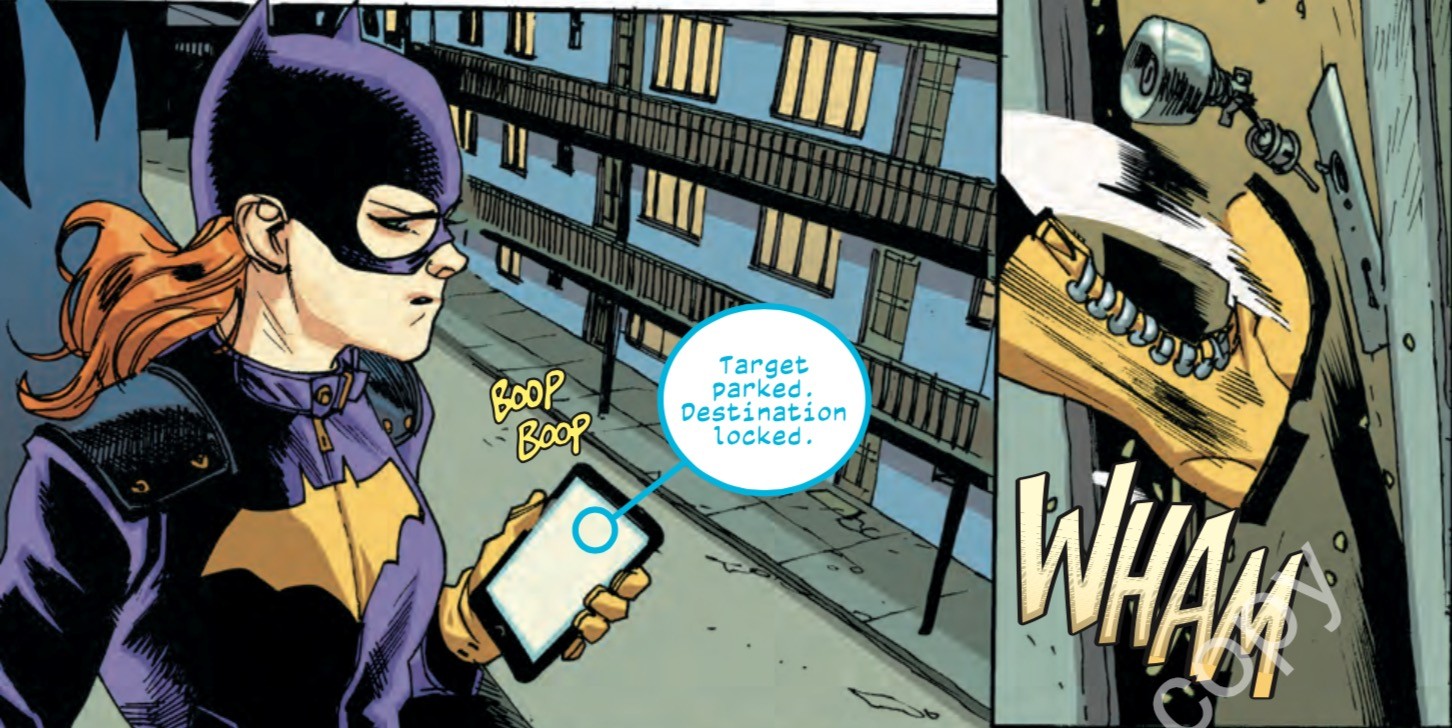 I still dislike some of the exaggeratedly weird facial expressions during more casual conversations of this book, but it’s a minor concern weighed against the fast pacing within scenes, the great use of page space, and tension to be found in nearly every scene whether it’s fight tension, romantic, or simply cultural. Babs’ globetrotting adventures will make you want to experience life to the fullest: food, friendship, and fighting, it’s all here. 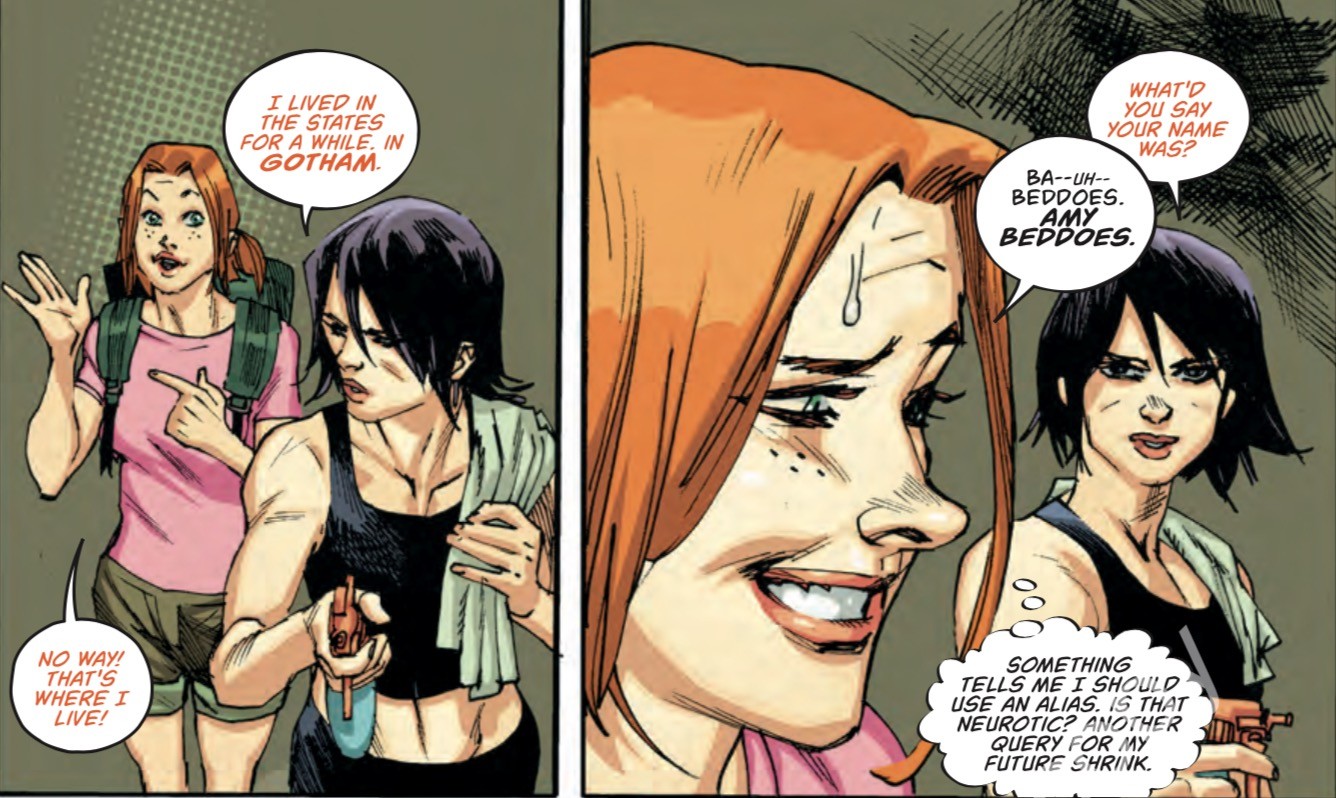 Looks like we’re headed to yet another destination next issue, and it’s another to look forward to seeing. This is quickly becoming one of my favorite titles on shelves.

Reading Batgirl? You can catch up on previous reviews here.