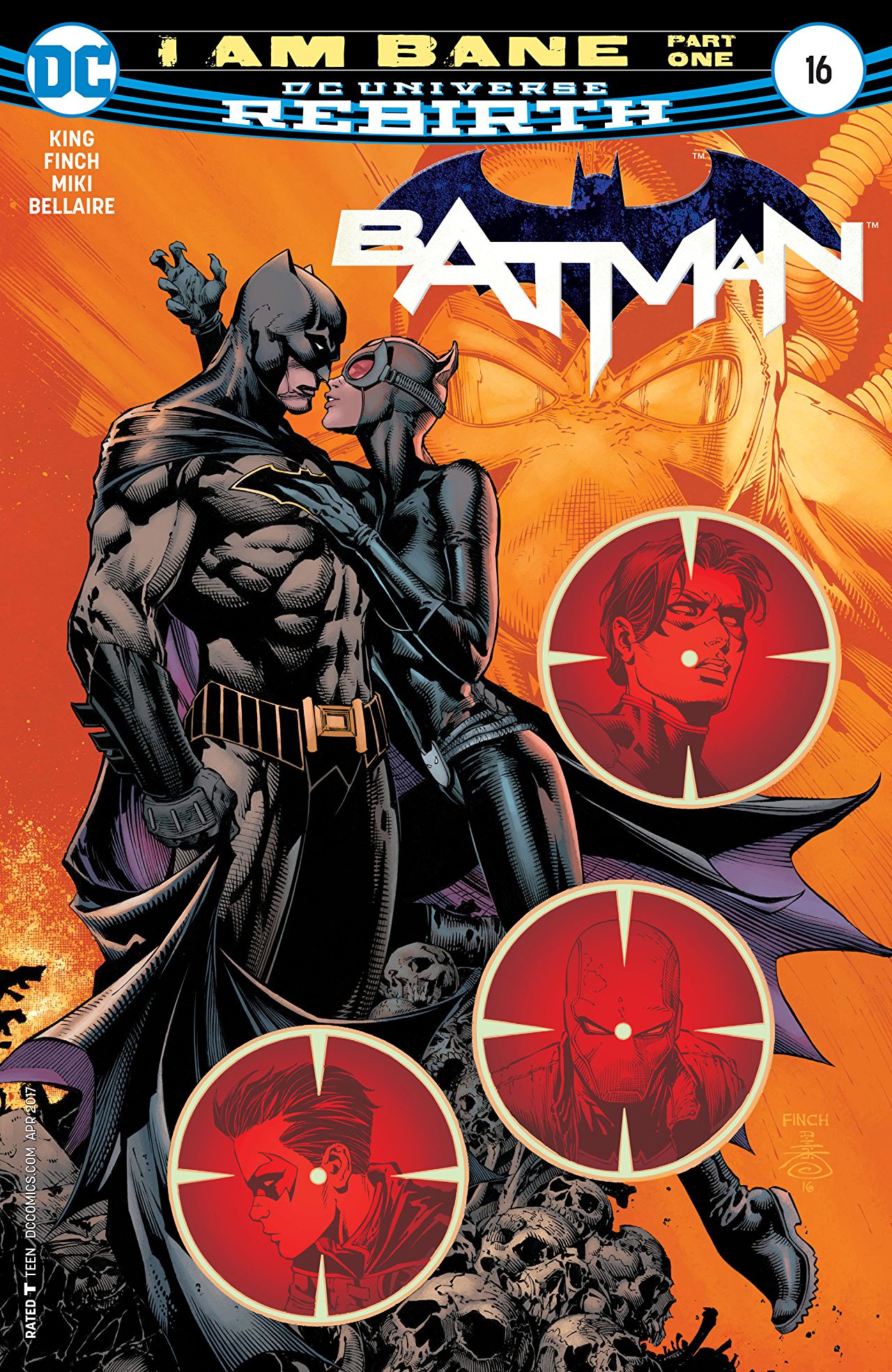 Batman has been a art of comic books since his introduction in 1939. Selina Kyle, or “the Cat,” has only been around practically just as long. Ever since, they’ve been a constant part of each other’s lives. Batman #16 is an ode to that 75-plus year love affair.

After a high stakes mission where the duo took on Bane, Selina and Bruce head back to their precious Gotham rooftops. The only catch is, Selina’s got to be taken back to Arkham as she’s been charged with committing 237 murders. As the two wake up, fully exposed to the only people they can be wholly vulnerable with, they share stories of how they first met. Bruce remembers their first interaction from Batman #1 (1940) and Selina remembers the rebooted introduction story from a much later run. [With all of the reboots in comics, it’s nice to see writers play around with whether or not characters remember them.]

As Catwoman manages to escape into the night after some quality aftercare with Bruce, as she often does, he’s forced to follow the only lead he has – Holly Robinson. Long-time readers will recognize Holly as Selina Kyle’s oldest friend and Batman #15 takes that relationship to new territory.

While no one else may have believed in Selina’s innocence, Bruce always did because “She knows who I am. What I am. And she loves me anyway.” 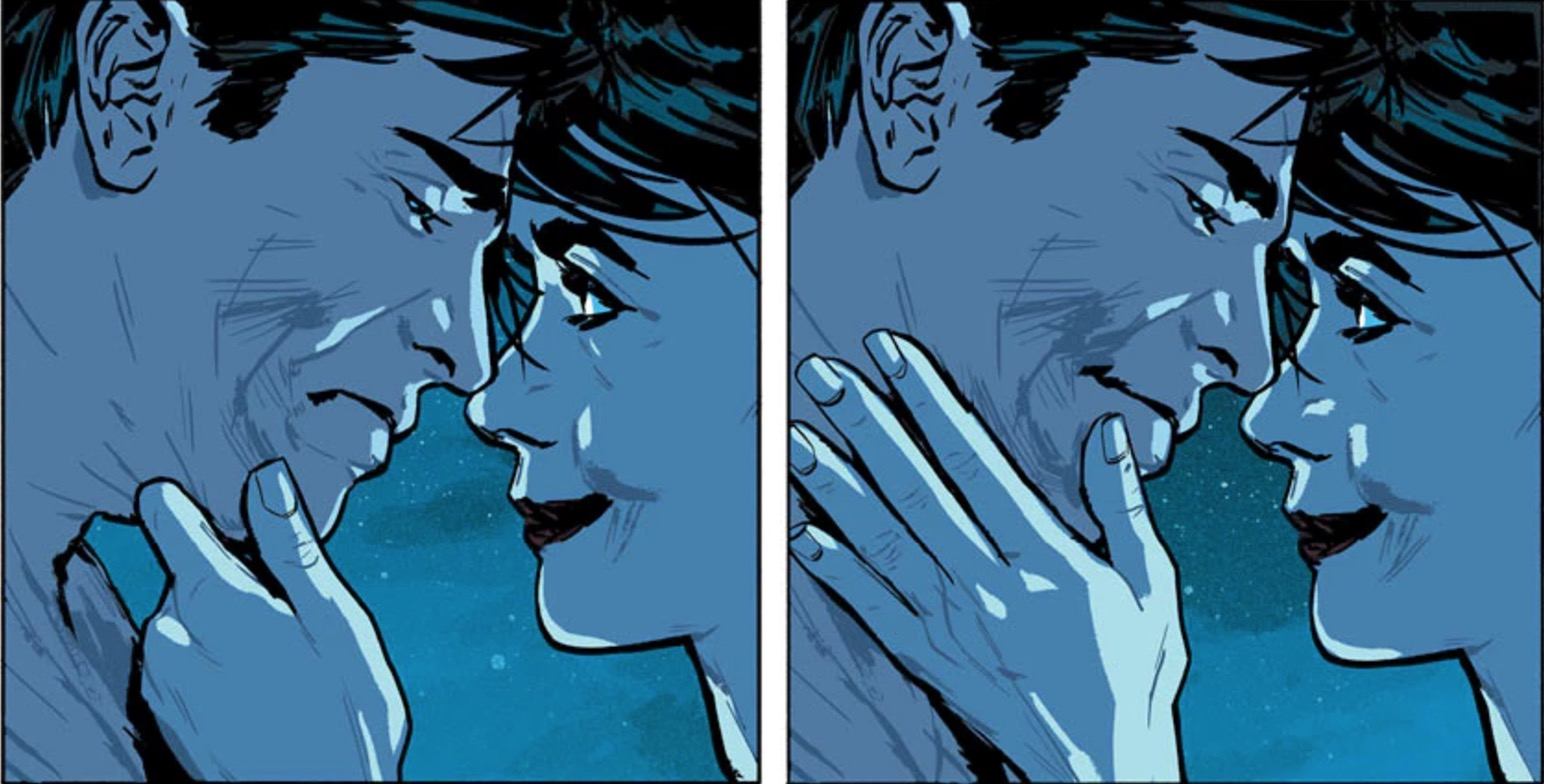 Is Batman being blinded by his love? Or is The Detective still capable of being the most observant person on the planet. You’ll have to read the issue to find out.

The complicated love affair of Bruce Wayne and Selina Kyle is a staple of the Batman ethos. Batman #15 is another splendid exploration of that relationship that no one else – including readers – will ever fully understand.