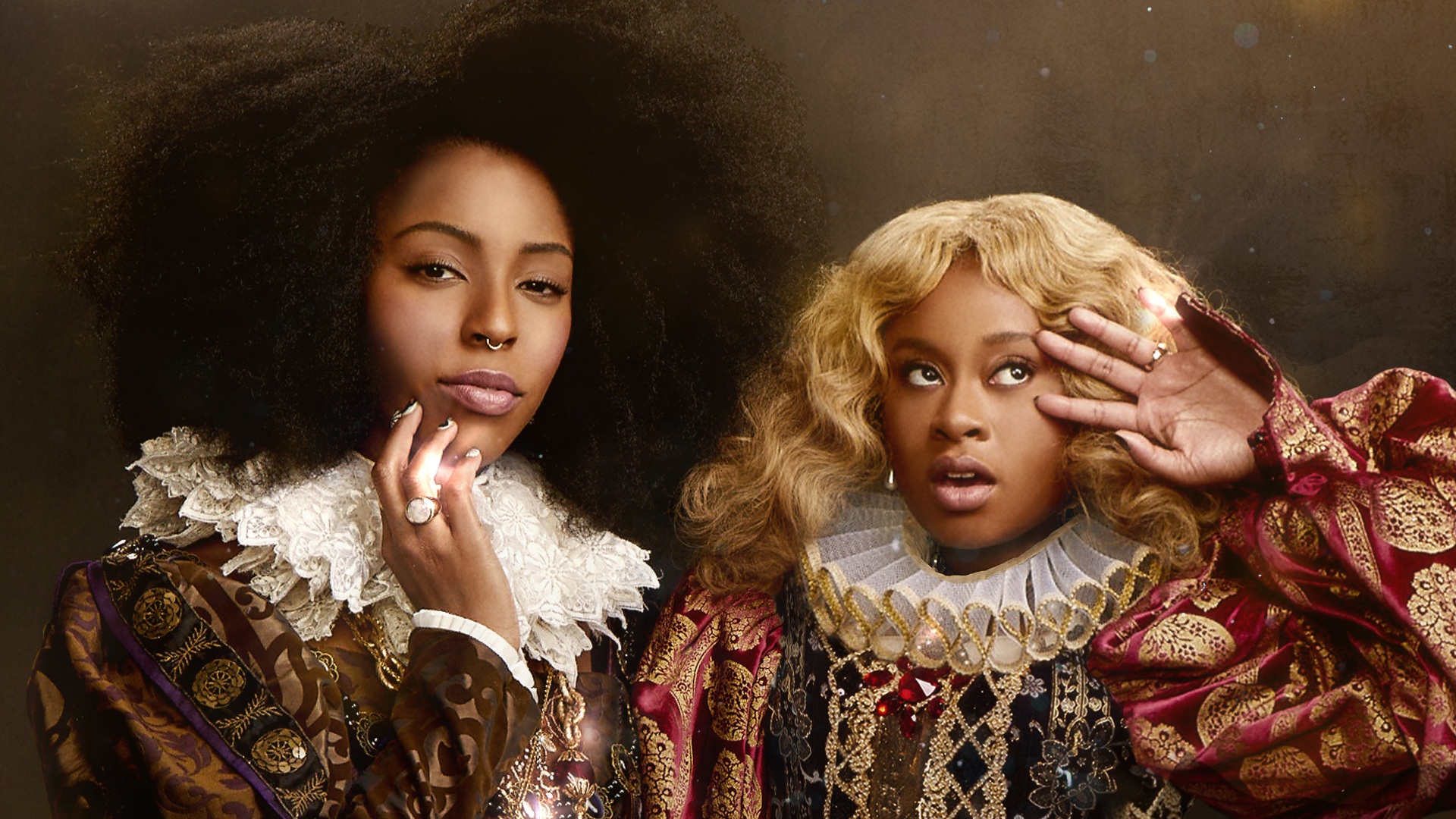 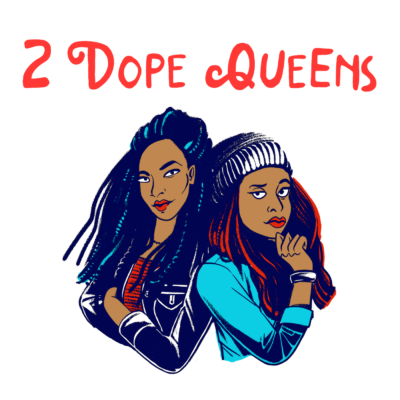 It may have taken me awhile to get “2 Dope Queens” into my regular podcast rotation, but Jessica Williams and Phoebe Robinson’s delightful hour-long live comedy show is now a weekly must-listen. Williams, who first came to prominence as a correspondent on Jon Stewart’s The Daily Show, and Robinson, a writer and stand-up comedian, are each funny af in their own right, but the chemistry evident in their banter both in-studio and on-stage is charmingly electric. Rounding out each show is a raft of stand-up and interview guests like Abbi Jacobson, Janelle James, Marc Maron, W. Kamau Bell, and for J-Willie’s recent birthday show, LeVar Burton (wearing a “Black Women Are for Grownups” t-shirt, incidentally). 2DQ is giving the people what they want: a wide variety of culture-makers and comedians, and especially women and people of color whose voices you’re far less likely to hear on other platforms.

So what could top that? Well, seems like HBO is trying to corner the market on #blackgirlmagic. Coming off the podcast’s fourth season, four 2 Dope Queens specials will be airing on HBO starting February 2! Check out the trailer and be mesmerized.

This for you, Sojourner.