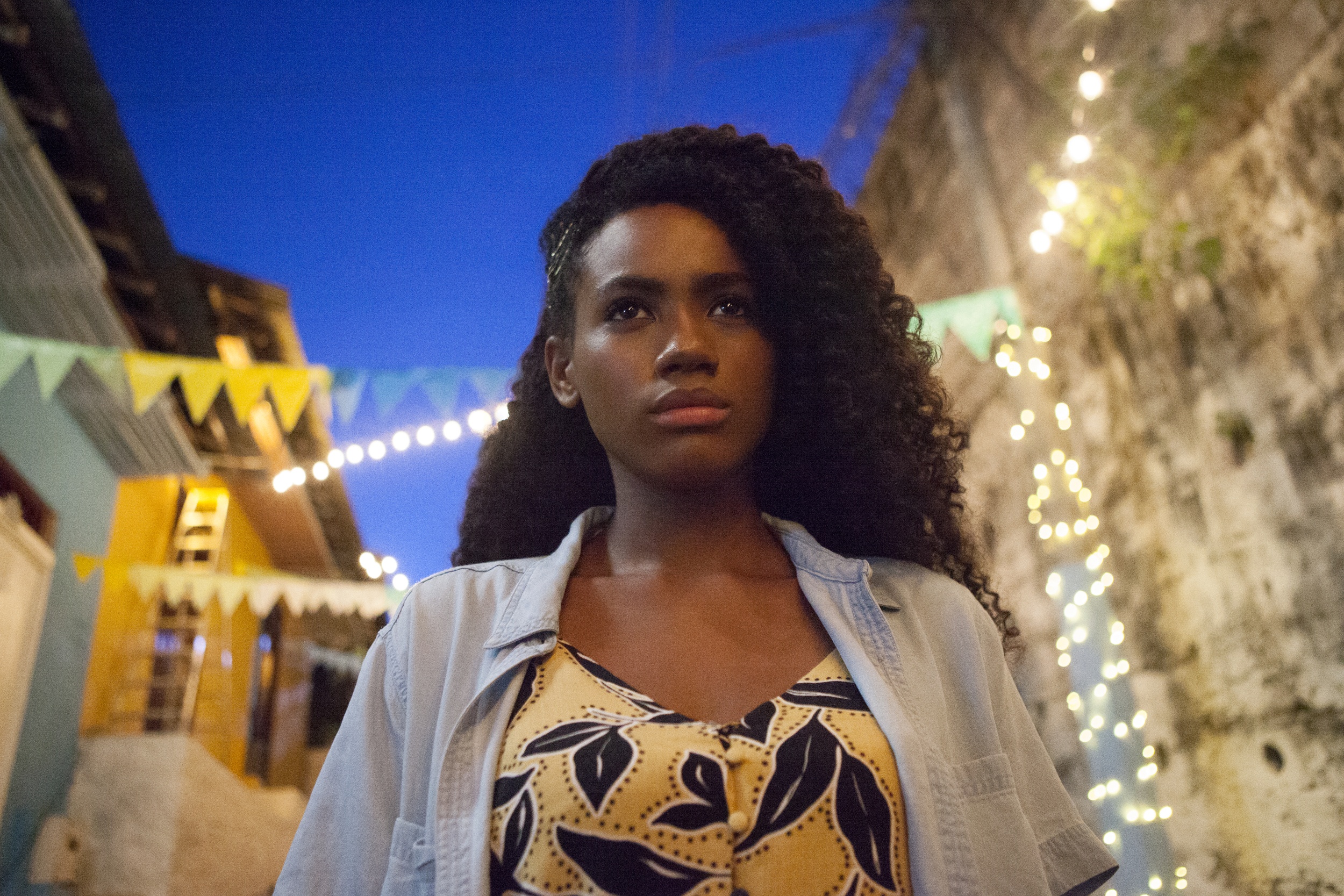 February 2019, better known as Year of Our Bast 1 A.B.P (After Black Panther)

The shortest, coldest month of the year arrives with some new offerings from Netflix with plenty of options to hibernate inside until Spring. Along with some spotlight original content in recognition of #BlackHistoryMonth, a potential new HWIC (Head Witch In Charge), and the addition of Dark Horse Comics adaptation The Umbrella Academy.  Something for everyone and more . . .

In recognition of Black of History Month, Netflix also releases some original and returning content featuring dramatic and documentary content featuring strong melanated leads. The offerings show few signs of enlightening and diverse content, but rather some comedic diversions of Kevin Hart, a film about sports, and a crime series about the unsolved murders of two of Hip-Hop’s god-level MC’s.  A few new offerings, however, show signs of something new…or do they?

The most interesting release comes in the form of Siempre Bruja (Always a Witch), a series that follows Carmen, an 18-year-old Colombian slave and witch, who travels from the 17th century to the present day to save her lover. The story takes place in present day Cartagena. They lost me at “slave.”  Framing any and all black narratives around the most traumatic 1% of “black history,” known as the Transatlantic Slave Trade is a trite and overused conceit. While I am intrigued about an Afro-Latino narrative with a witch as the character, the “slavery” angle feels cheap and problematic. If the lover she is trying to save in the series happens to be her white slave master or slave master’s son, then 2019 is officially compromised. 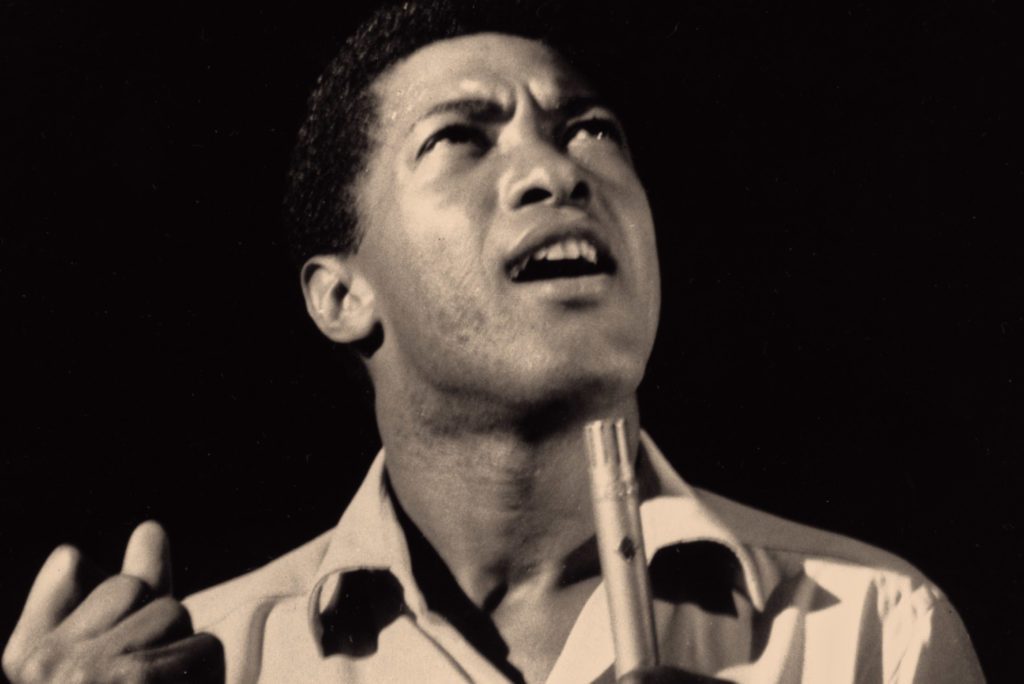 Remastered is a new long form documentary series featuring critically-acclaimed directors helming in depth stories of master musicians and their impact on society. The debut episode revolves around Soul music’s legend Sam Cooke, a figure shrouded in immortality for his advocacy of rights for black musicians and his battles with record executives. As a fan of Sam Cooke and his work on Stax Records, I hope this one is good. 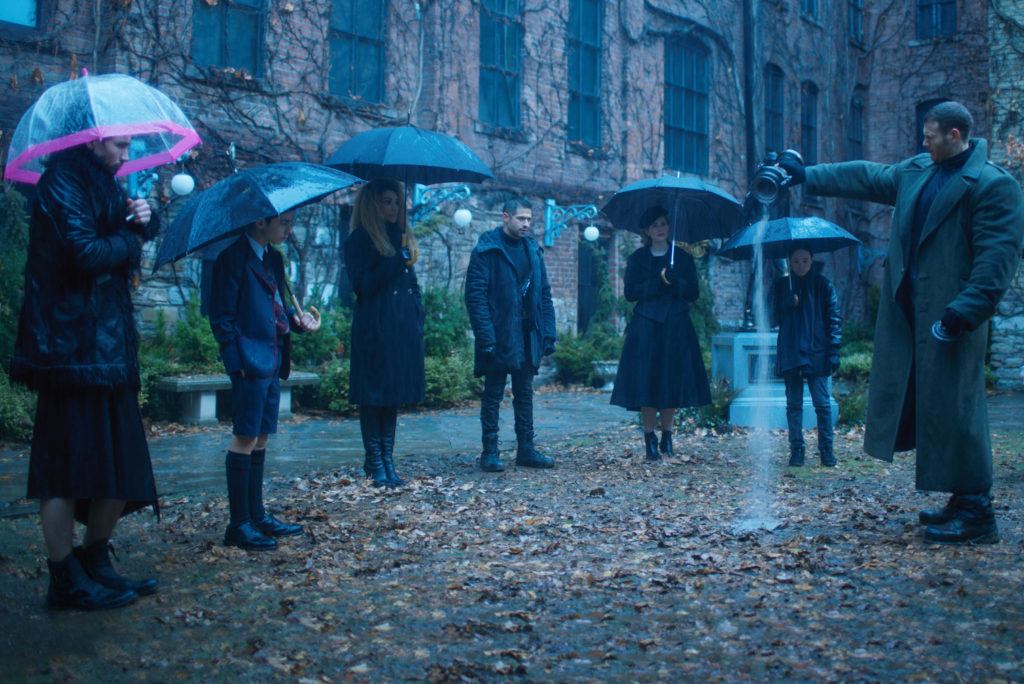 Based on the Dark Horse comic created by Gerard Way of My Chemical Romance, The Umbrella Academy, the series follows six adopted kids with special powers who reunite when their father dies. Offbeat and stylish, it offers signs of Netflix not suffering for comic book property content after dumping the Marvel properties.

Romance is a Bonus Book (Streaming Every Saturday)— NETFLIX

Gone, Yet Not Forgotten

Some excellent titles will be shuffled away for the winter, so if you have somehow missed out on classics like Black Dynamite, Children of Men, Clerks, The Big Lebowski, you better make quick use of your download access. See the full list below.

Cozy up and choose well, but whatever you watch or buy, remember Black is always is in season 🙂