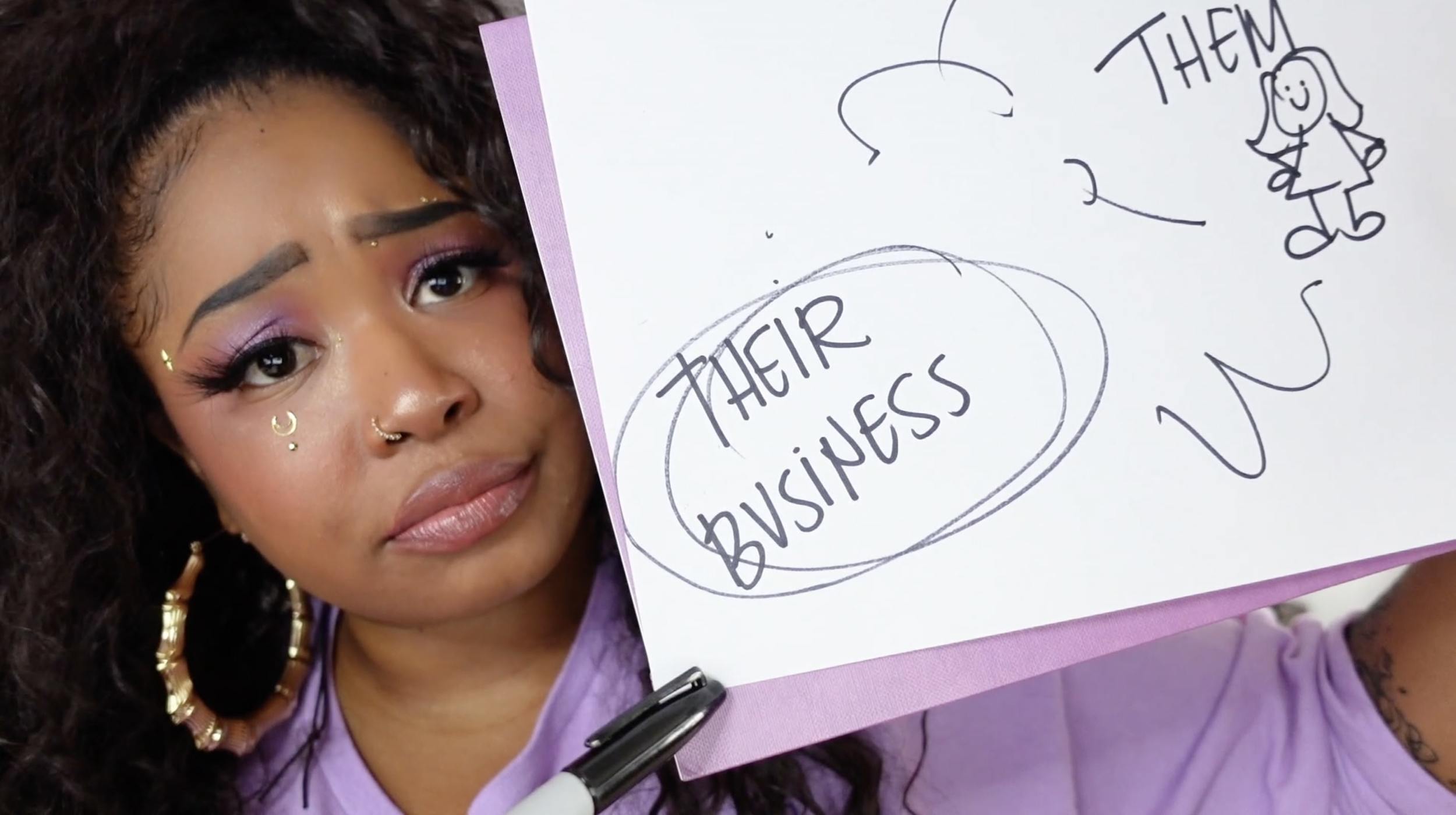 The term “Blackwashing” has been floating around the internet as of late. “Blackwashing” is supposed to represent the erasure of a white character from a piece of fiction being cast as a Black character. When a white character is cast as Black there ain’t thing taken aware or erased from the character, there is no harm done. However, when a Black or Poc character gets whitewashed harm is most definitely being caused.

Tiffie Starchild breaks down the harm that whitewashing has done in media and Hollywood for years. Oh yes, Tiffie has got the time today to learn ya real quick while Blackwashing ain’t even a thing and how whitewashing is thriving and needs to be stopped cause it ain’t cute.