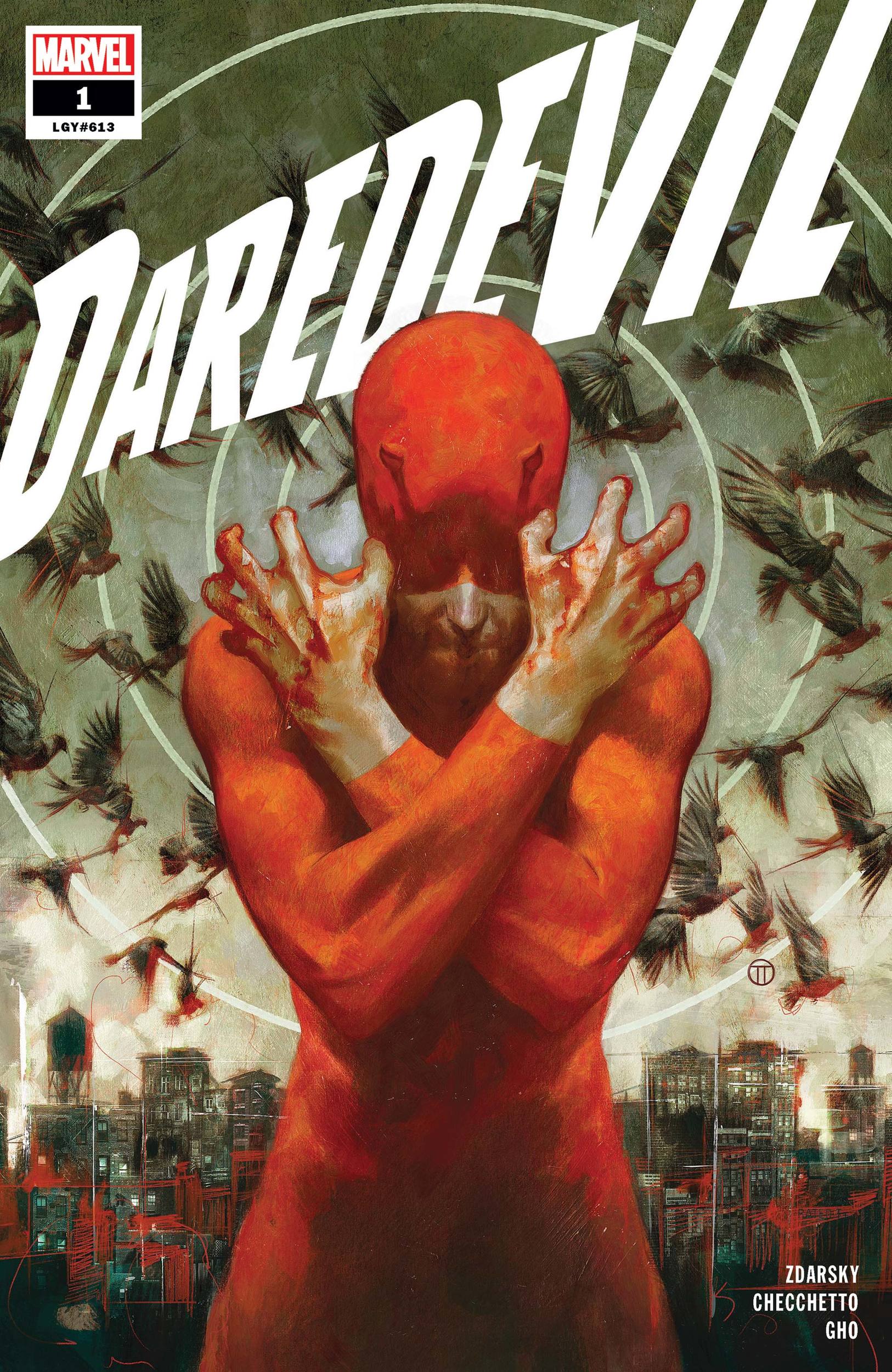 With everything that’s going on in the world right now, a lot of us are either spending all of our time at home or at least a lot less of it doing what we used to. The result of this newfound lifestyle is a lot more free time than we were prepared to have.

While you might think that this is the perfect time for comic book publishers to take advantage of readers as a captive audience, that hasn’t been the case. Instead of getting new releases of comics every week, most of the industry was placed on a temporary freeze.

We at Black Nerd Problems are here to help fill the void by giving you recommendations of some of our favorite comics that you can go back and check out for yourself.

One of these such comics is actually a currently ongoing series. The Daredevil (2019) series written by Chip Zdarsky and art by Marco Checchetto has been one of my most enjoyable reads of the year. 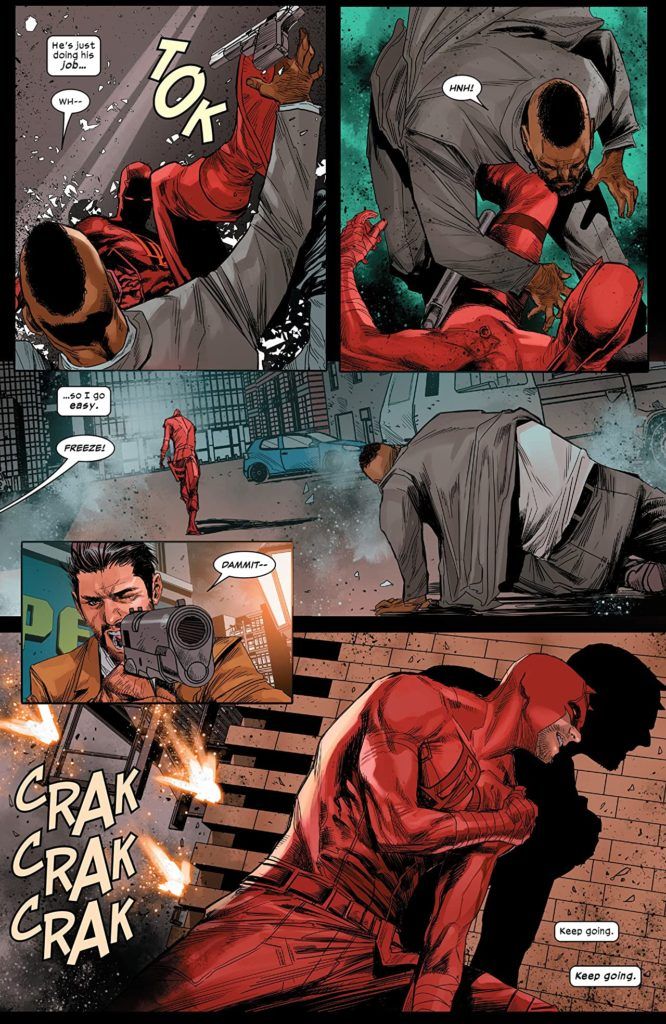 I’m not sure what it is about the tortured hero trope that works so well, but Daredevil is one of the best in the game at it. With the topics of guilt, responsibility, and shame running as constant themes throughout the series, we get plenty of the brooding—and, ultimately, the overcoming of that—that makes Matt Murdock work so well.

The series is set in a New York City where Wilson Fisk is the mayor and mostly uninvolved in the city’s crime world. But that doesn’t mean Daredevil can take any breaks. Unfortunately, he’s practically forced to after a horrible incident occurs one night that makes it appear that he went too far and murdered a suspected criminal. The fallout from the incident reaches across the entire NYC marvel universe and makes room for cameos from some fan-favorite characters like Spider-Man and Punisher, who each have some highlight moments to offer.

We also get the introduction of a hard-nosed cop from Chicago who’s stuck in the middle of the moral debate of allowing a vigilante to take the law into their own hands, especially when they’re wanted for murder.

If you’re a fan of the Daredevil Netflix series or any of the character’s classic runs, you should definitely take this time to get acquainted with Zdarsky’s work.