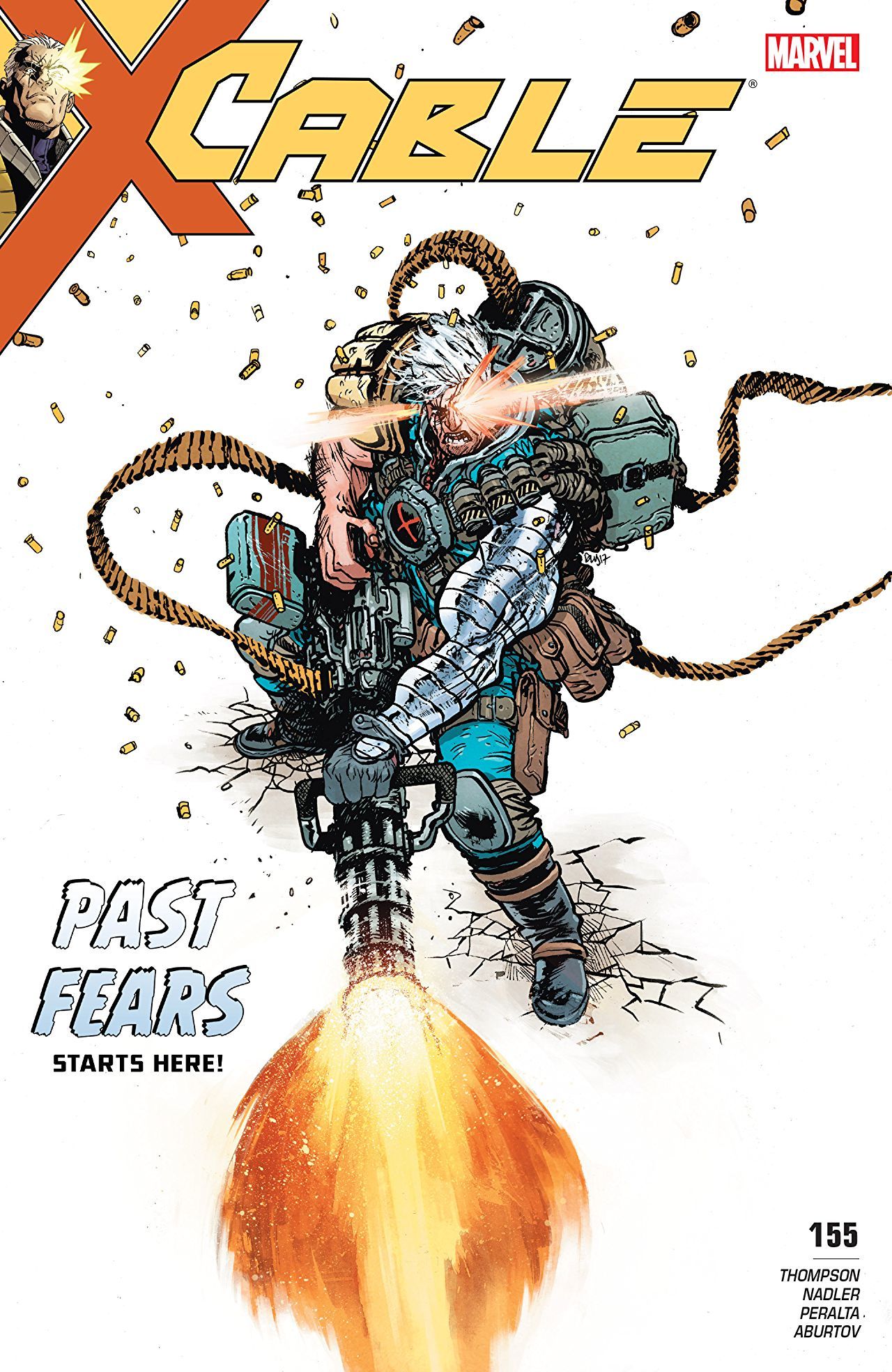 Enter Phase 2 of Marvel’s Legacy and Phase 2.5 (?!?) of the X-Men specific ResurreXion initiative.  Thank the Askani for change because after two storylines and creative teams, Cable finally feels alive.

In the first five-issue long storyarc of this new volume, Cable battled Conquest (someone approved that name) to prevent the spread of future technology in the past.  This was followed by another five parter in which Cable gathers a misfit crew of B-list X-Folk to stop Gideon from murdering other Eternals in order to gain their powers. Those arcs could have worked, but in three issues maximum.  Ultimately, the previous two story arcs suffered from anticlimactic writing and some less than inspired artwork. The first arc relied on big guns, dinosaurs, and displaced soldiers whereas the second arc relied on Doop…mostly Doop. 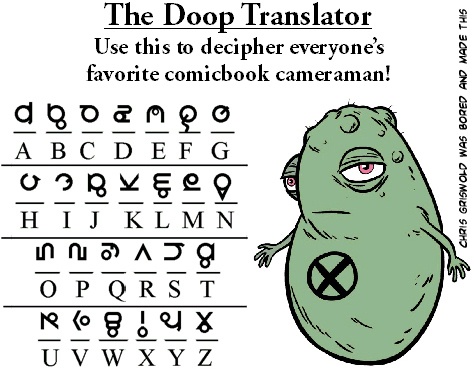 “Past Fears” Part 1 finds the series in good hands.  The artwork of German Peralta displays a versatility and cleanness that blends the moments of Cronenberg-style techno organic horror, future warfare, and intimate family revelations.  New series writers Thompson and Nadler waste no time in establishing the tone, character, and pacing for their more textured take on Nathan Summers. 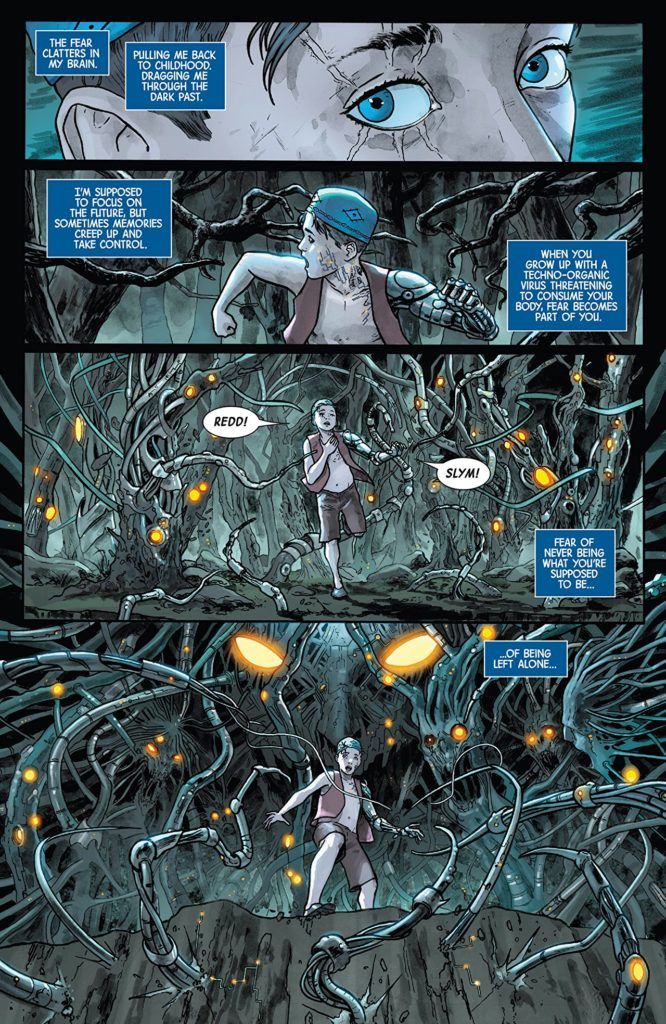 Beginning with a memory of the techno-organic disease that triggered Cable’s time-displaced destiny, this issue finds Cable dealing with his inability to face his true fear—abandonment. He can hide no longer, though, when the manifestation of his disease does not want to destroy him, but to take everything from him instead.  What else does Cable have but…Hope?

With this new creative team, Cable feels like part of the X-Men family again. He may be the estranged time traveling, dystopian soldier son/son-in-law/alternative timeline brother) BUT family is family.  As such, the scenes between Hope and Cable here really anchor the issues emotional core—a hedgehog’s dilemma of like father, like daughter.  Warriors of telepaths alike, Cable and Hope share the same disposition—they push people away so that they avoid the pain of losing them later. See, even mutants are human.

This issue marks a solid turn for the better in this series.  As the release day for “Deadpool 2” approaches on May 18, Josh Brolin’s portrayal of the character in the film is certain to bring more visibility to the Askani’son.  Issue #156 already promises another major character appearance, so here’s hoping for another success in the X-universe.