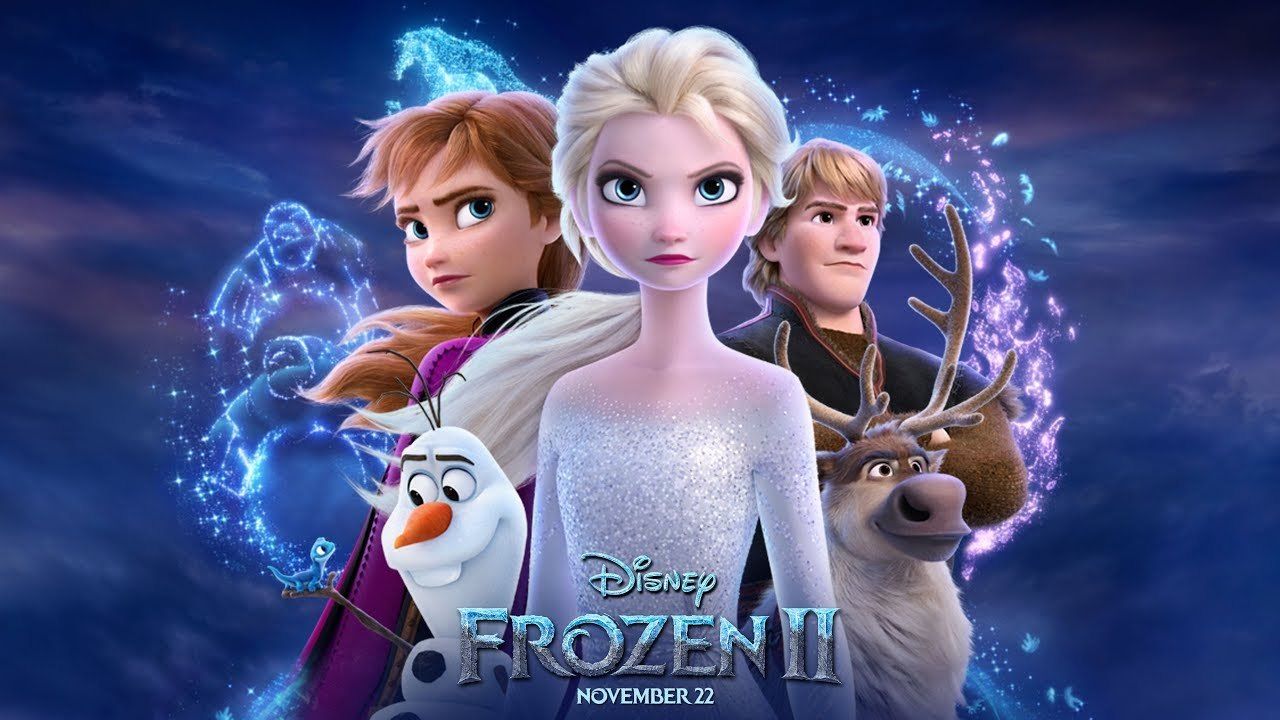 Whether you loved it or hated it, the original Frozen was nothing short of a phenomenon. Personally, I really enjoyed the first one. It was a fresh new take on the whole Disney Princess paradigm. So when it broke record after record and had its hit song literally EVERYWHERE, everyone knew it was only a matter of time before it got its own sequel. But can returning directors Chris Buck and Jennifer Lee catch lightning in a bottle twice? 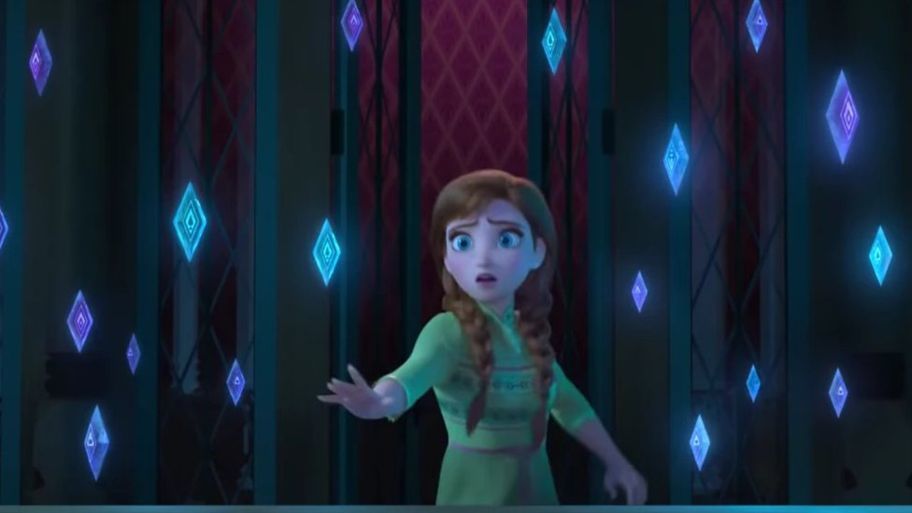 Frozen 2 takes place 3 years after the original adventure with Elsa (Idina Menzel) happily sitting upon the throne of Arendelle with her sister Anna (Kristen Bell) by her side. But when a literal call to adventure arises, it’s up to them, along with Kristoff (Jonathan Groff), Olaf (Josh Gad), and Sven to uncover the mystery of the Enchanted Woods and the truth about their parents’ tragedy. F2 does a great job of progressing the story of these characters. Everyone feels authentic to the original, as does the story. Anna is still a firecracker but she is understandably wary of her sister trying to shoulder everything on her own again. Elsa is more secure in herself and her powers, yet still fights with her own feelings about “protecting” her sister. Kristoff wants to move forward with his relationship with Anna and Olaf… is Olaf, I’ll admit I related way too much to him in this movie with his growing outlook on life. These characters work well off of each other. These feel like real relationships that have been growing for years and I really liked that about this movie. 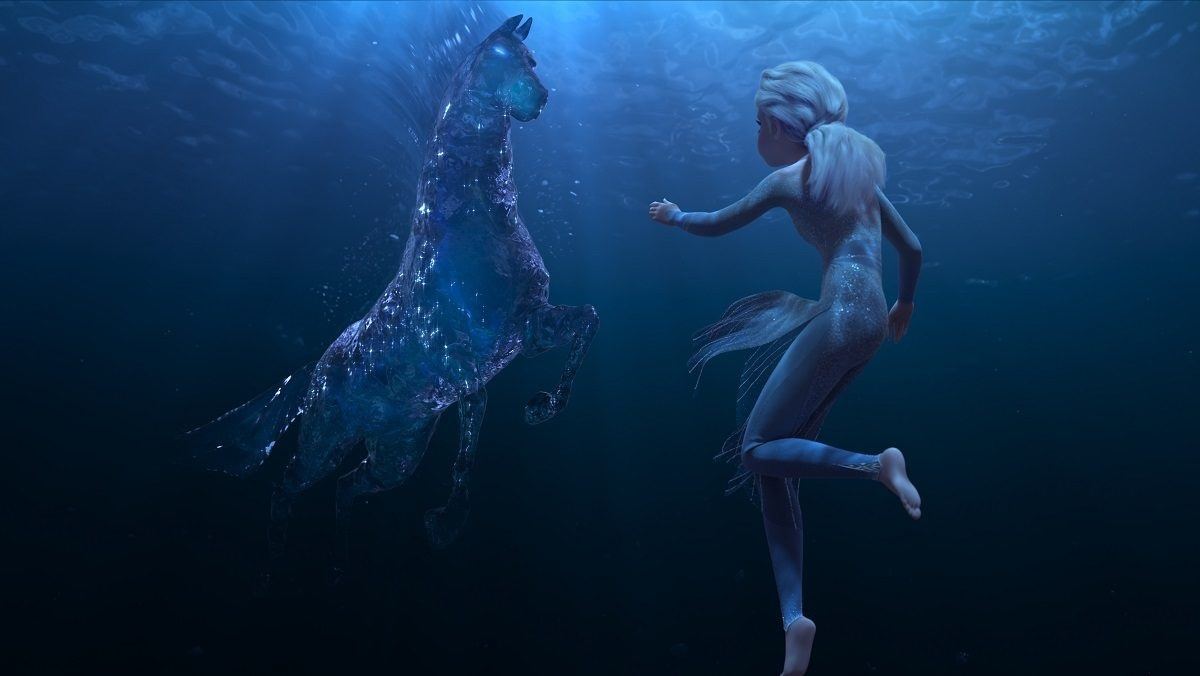 As the movie goes on, we find out more about the world of F2 and its characters. Sterling K. Brown is great as Lieutenant Destin Mattias, if not a little under used. There are some side characters I wish we could have explored more. I’m glad we got more of the previous King and Queen of Arendelle (Alfred Molina and Evan Rachel Wood respectively) but again, I wanted a little more. Both movies take what is a simple story and tell it wonderfully, yet F2 doesn’t quite reach the heights of the original. That doesn’t mean it not good by any means — the story is still a great follow up to the first and even goes to some dark places at times. I will give F2 credit for not falling into some pitfalls a lesser film would have easily tripped into. It is even able to poke fun at itself and the phenomenon around the original.

What F2 does have over the original is that it is GORGEOUS. The warmer fall colors throughout are a nice contrast to the original’s colder winter colors. The water seems even better than it was in Moana, and the action is fluid and beautiful. The music is great as well. While I don’t think any song will reach the levels of “Let It Go”, the music and songs are still really good, including an absolute BANGER that had my literally crying from laughing. Shout out to Jonathan Groff who got a full song as Kristoff this time around. He was able to showoff his pipes and can hang with the likes of Kristen Bell and Idina Menzel.

Frozen 2 isn’t perfect but it’s pretty damn close with a solid story and great visuals and songs. It never quite reaches the height of the original but it is a worthy successor and a solid film for the holiday season. If you loved, liked, or were just ok with the first Frozen then you’ll enjoy this outing. Highly recommended.