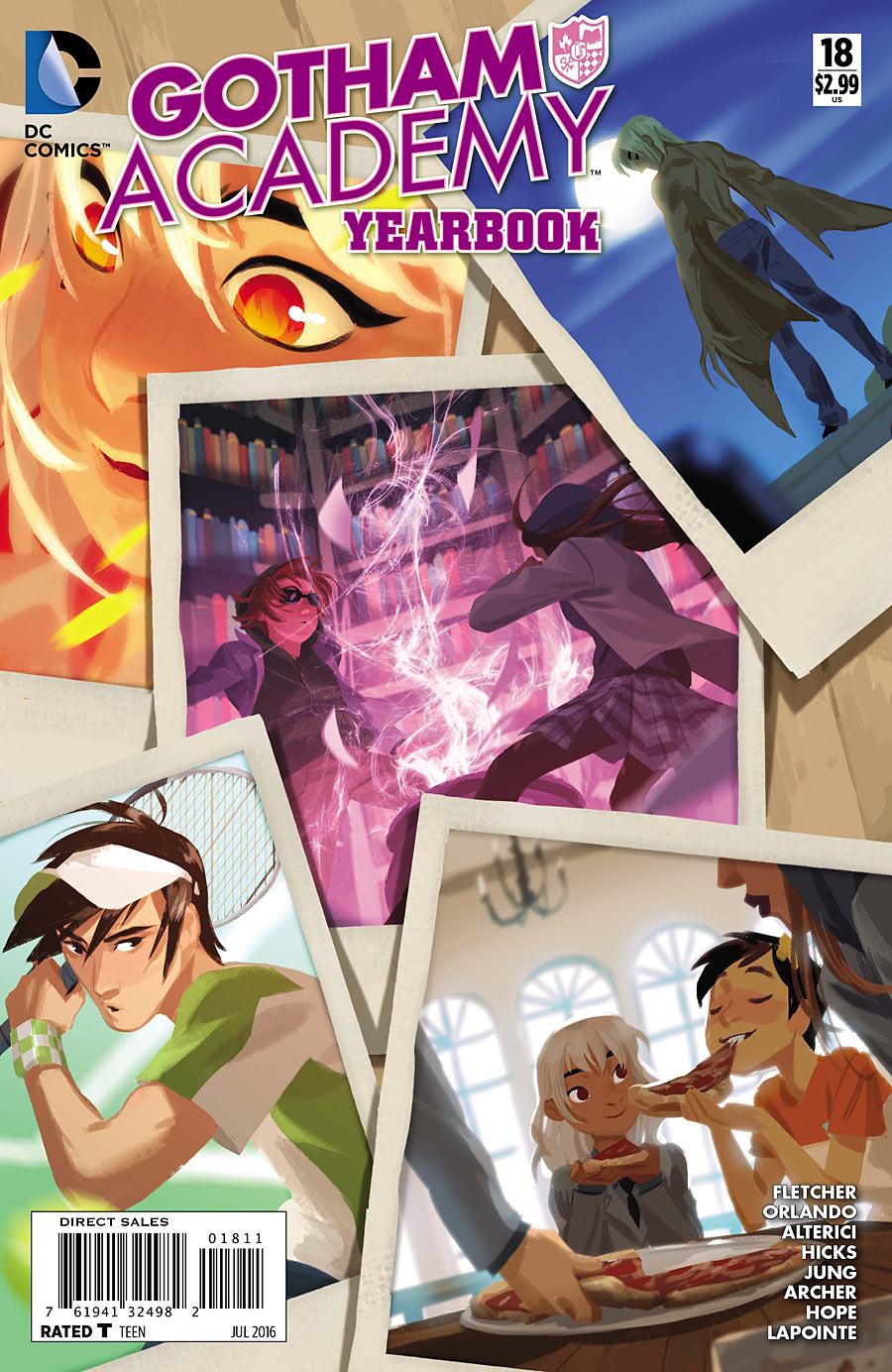 After 4 issues of the compilation album knows as “Yearbook,” Gotham Academy wraps up this year’s fifth and final installation before getting back to business with the OG squad of Fletcher, Cloonan, and Kerschl. Where are they now, you ask? Working on other projects, notably Becky Cloonan on Marvel’s The Punisher and Fletcher and Kerschl collaborating on their creator-owned comic ISOLA upcoming from Image. In the meantime, we’ve been catching up on back stories from the campus as Olive and Maps chase after Robin who ran their jewels in broad day like Bubbles pulling a caper. Right off the bat, this is the best “Yearbook” of the five yearbook issues.

While the short-story format might leave your memory garbled and unable to recall what happened in past comics, our finale spurs the flashbacks from present-day triggers that better lend themselves to its continuity as a full issue. This one fits in 4 such stories woven into the present day intersectional, my favorite being “Talent Show,” a great character developer highlighting Maps and Pomeline’s relationship as well as an introduction to Pomeline’s mom. Not only that, but aside from Olive threatening to catch a body there’s not much more awesome than Maps dropping bars at the crossroads of Hardcore and Hilarious. Maps was falling to her doom and yelled “Avenge me” as Jay-Z’s “If I Should Die” played in the background. This is the closest we get to character deaths in all-ages comics so I had the Henny ready to pour just off principle. 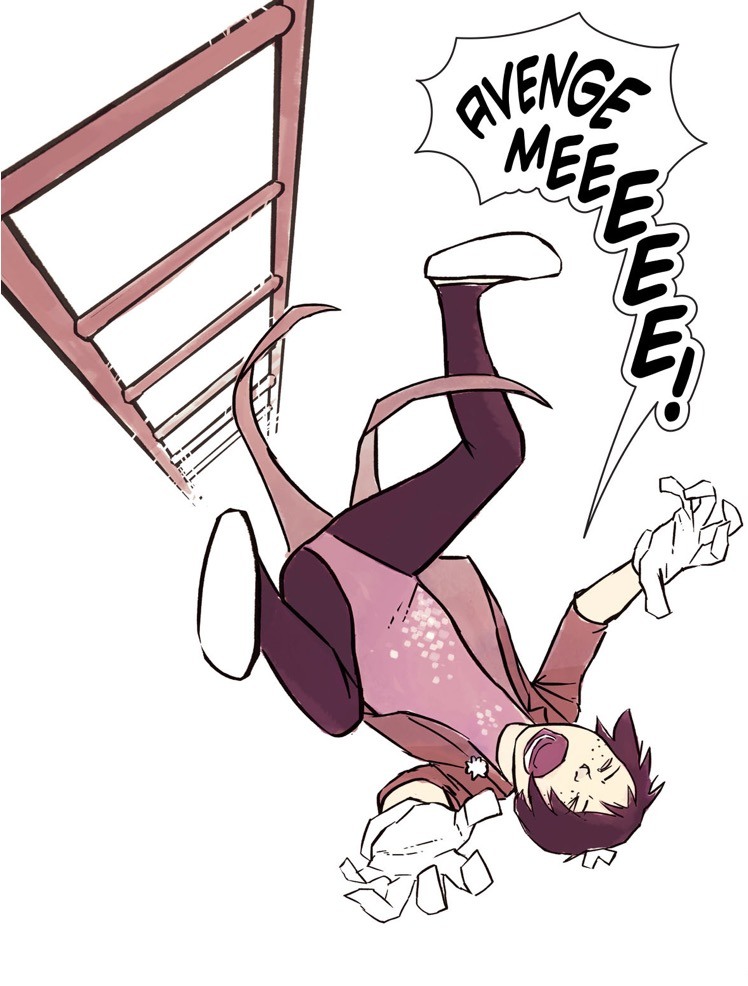 Gotham Academy #18 ends “Yearbook” strong, but be more excited for what’s to come as Fletcher, Cloonan, and Kerschl will be back together this fall to continue with the Academy’s Next Semester. And for fans of BOOM! Studios’ Lumberjanes, look out for a long-anticipated 6-issue Gotham Academy/Lumberjanes crossover series coming next month in June. Of course, we’ll be here to talk shop.