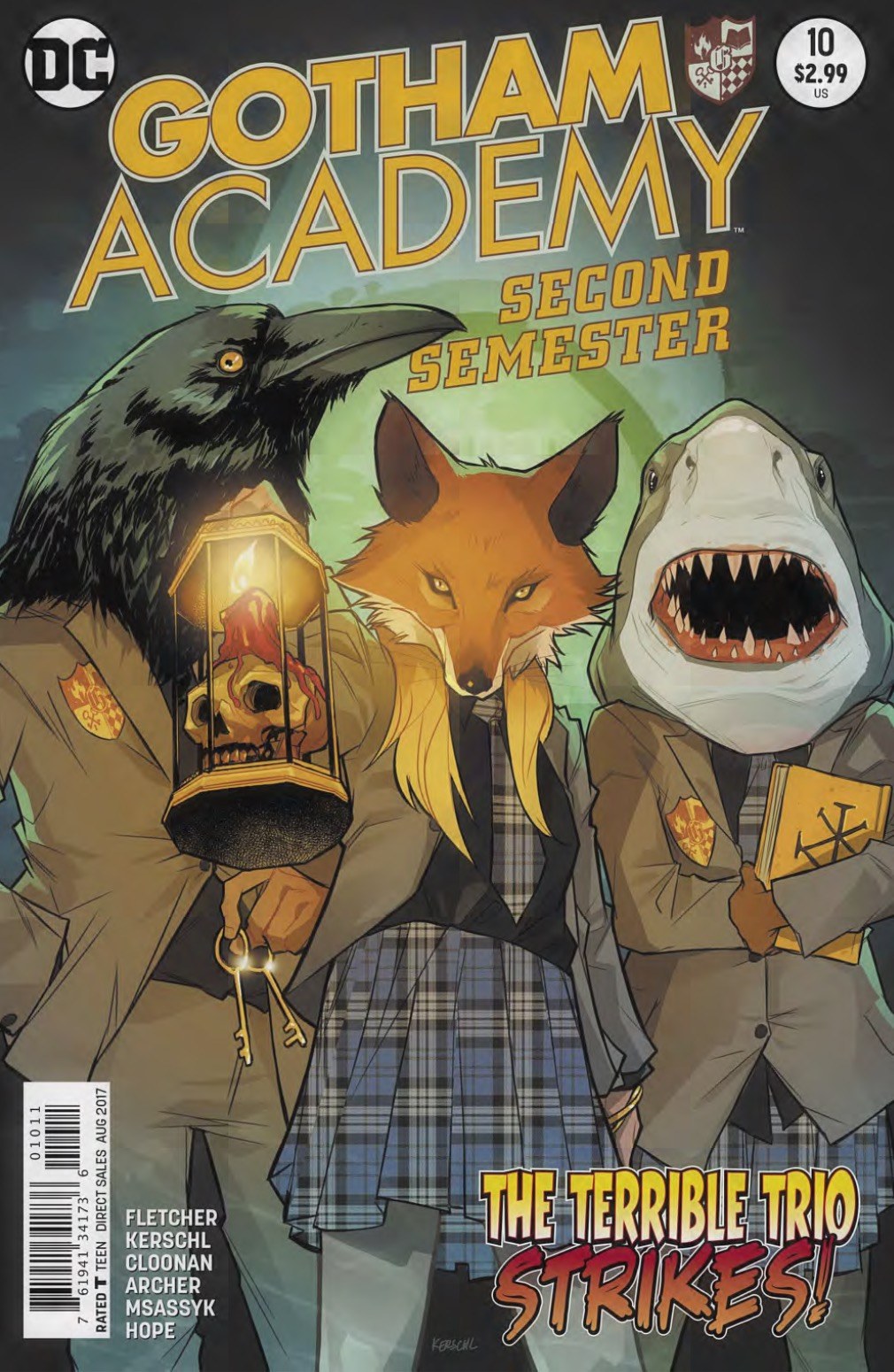 As we race toward the finish of Gotham Academy Second Semester it’s worth noting just how far this second “semester” has come as a series. From the middling “Yearbook” arc to the slower start sprinkled with stand-alone issues (the standalone in Gotham Academy Second Semester #4 was the shit though, you can’t tell me different), it seemed the series couldn’t reasonably capture the charm of its start. Yet it did, and in the last several issues Gotham Academy have done nothing short of solidify this title as a memorable series for kids and adults alike, one with great characters, clever mystery writing, and beautiful artwork. Here as we reach the end, things are as intense as they’ve ever been. And I’ve said it before, I’ll say it again: catch-a-body Olive Silverlock is my favorite Olive Silverlock! 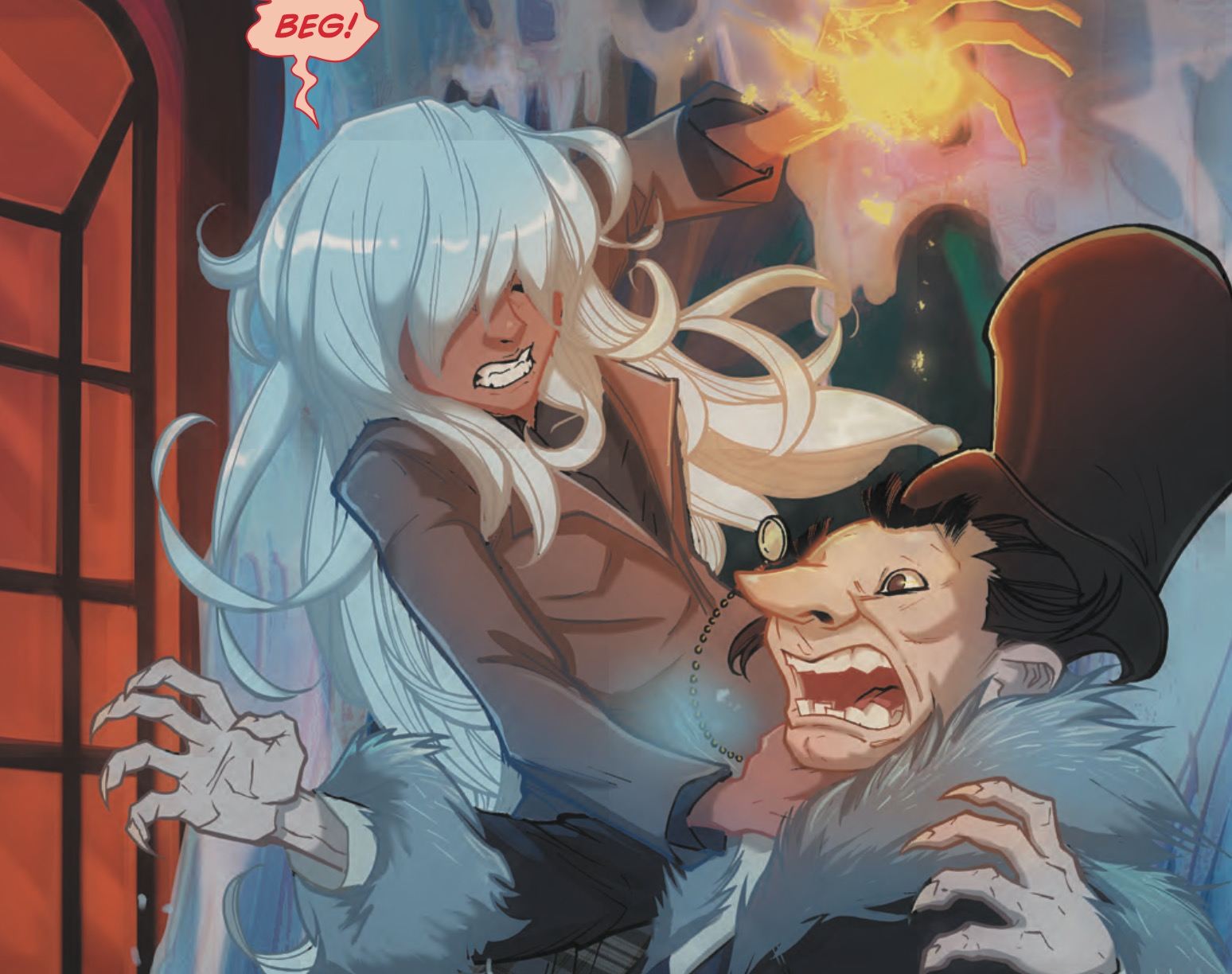 Yet despite the Amity-possessed Olive, this is a Maps-centric issue, which is always welcome by readers as the heart of this series, one that keeps it grounded in comedy and the sense of adventure we all had as kids looking up to heroes. Here, Maps walks the walk as she proves — not for the first time, but perhaps makes the most serious case up to this point — that she’s a real ass detective. Not by little kid standards, by any standards. Maps been legit training to be the World’s Greatest Detective one day and reading her in Gotham Academy begins to feel more like an origin story to a great woman hero, like watching silly-yet-badass Toph in Avatar: The Last Airbender and seeing what she becomes as an adult.

Colton, Pom, and Kyle get some important shine this issue as well, making it a balanced issue that is funny (courtesy of Maps), adventurous (courtesy of Pom and Colton), and serious (courtesy of Olive). Overall, Gotham Academy Second Semester will remind you the awesome craving of adventure you felt as a kid and have you eager for more. We’re still seeing the pieces being set up for the end, but in the meantime, it’s pretty fun.