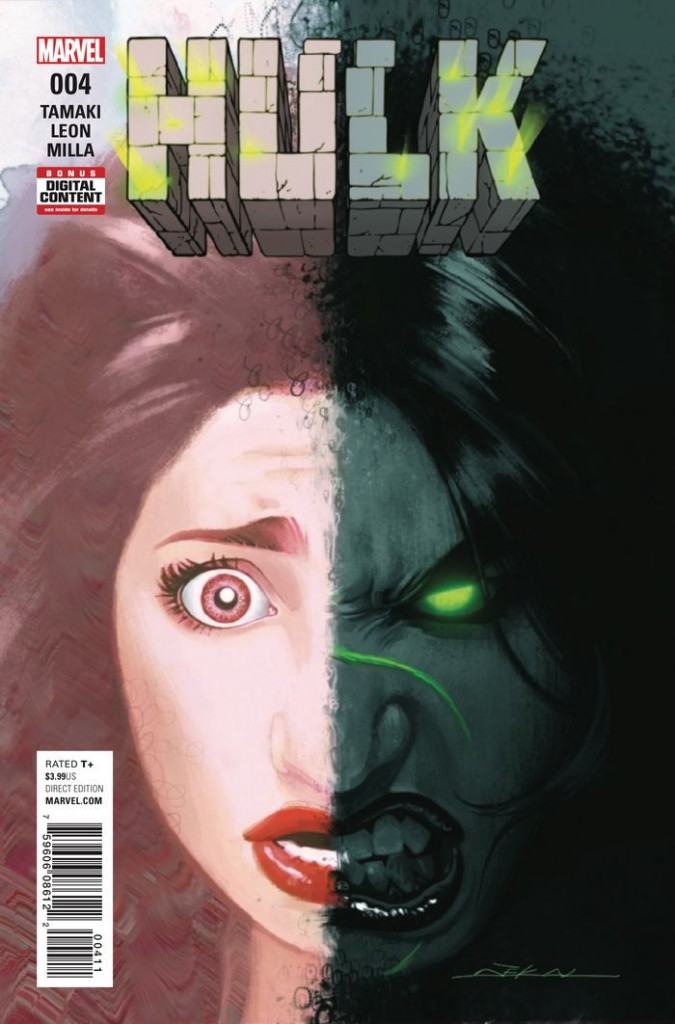 It has been a rather slow pace toward the main event as this is the fourth issue of Jen Walters’ new series and we have yet to see her Hulk out. There isn’t much action this issue but it does get the gears set in motion for the climax as Jen checks on her client. We got information last issue about the assault that threatened her client’s life and how that has turned her into a shell of her former self. Walters tries to inform her client that she is going to have to move regardless as the building was purchased and let’s just saaaaaay that could have gone way better. 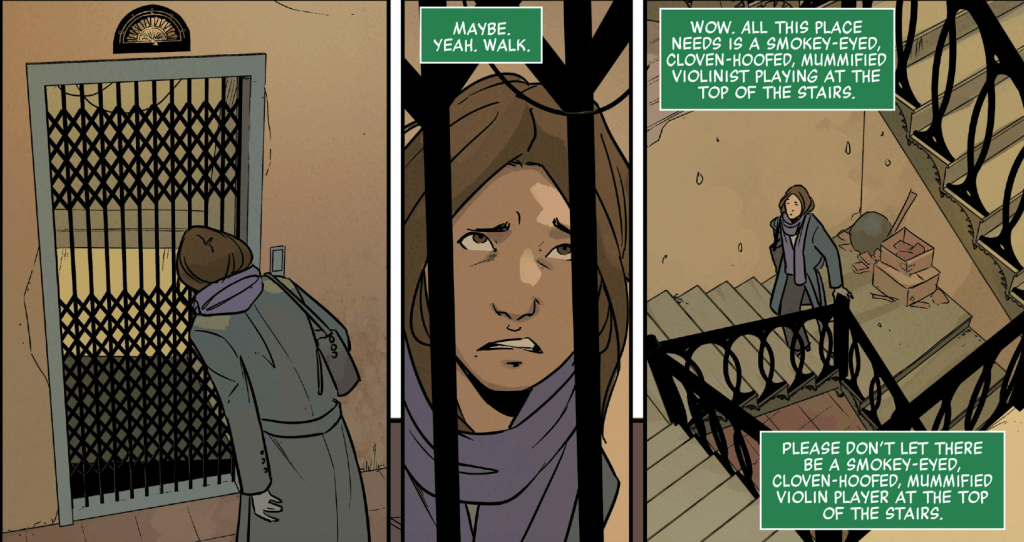 I think it’s interesting that this take on a Hulk is more psychological. Which was an approach done with Banner before but there was never a need with Jen Walters. Walters loves who she is in Hulk form as she becomes more confident and in control than in her human form. Walters tries to offer this up as a portion of what was lost to her client (along with getting coma’d out and her cousin Bruce dying) in order to relate to her. Thaaaaaat shit ain’t being heard tho and the fisticuffs is about to be uncuffed.

I’m not one to rush action and cut to the chase but we’ve seen a lot of Jessica’s day-to-day with about two Hulk episodes? The pay day has been teased it’s going to be interesting to see how that’s played out. I’m also looking forward to Leon’s iteration of the art for these Hulk scenes and action as I was already won over and continue to be with the visuals of Jen Walters going about her day to day life.

Reading Hulk? Find BNP’s other reviews of the series here.