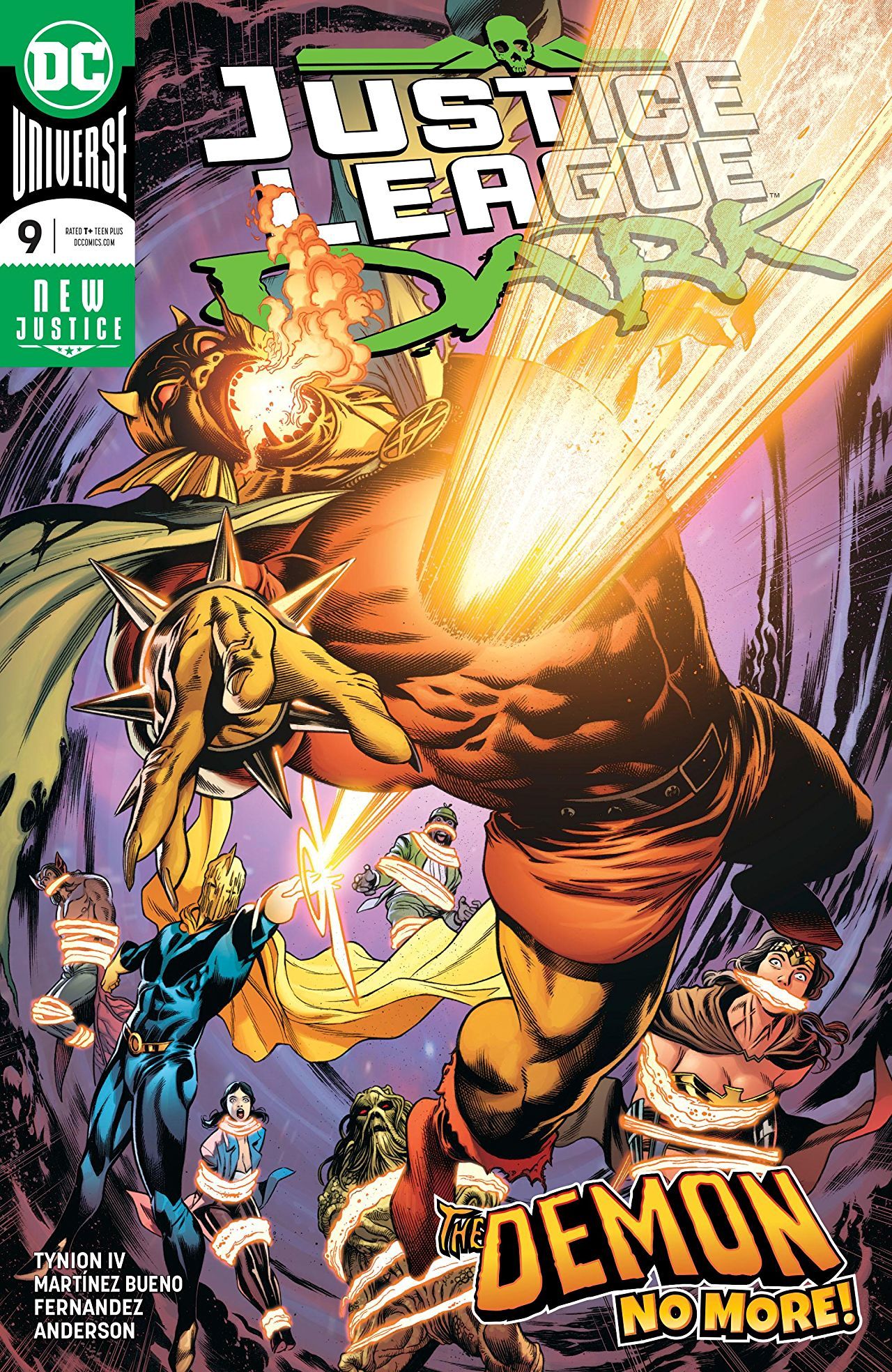 Quick history lesson: Way back in 2015, Khalid Nassour was introduced as the successor to Doctor Fate. The Egyptian-American was Nelson Kent’s grand-nephew and inherited the Helm of Fate and proceeded to have various adventures before the series was ultimately cancelled. While I was fond of the series, I mostly had forgotten the character. Enter Justice League Dark #2 and the character’s unexpected return along with some heavy foreshadowing that Doctor Fate wasn’t exactly on the up and up.

This is what makes the Lords of Order so incredibly fascinating to me. Tynion IV’s leverages Khalid’s unique relationship to Nabu to give us an unparalleled understanding of what makes the Lords of Order tick and how far they are willing to go in order to preserve, well, order. And with the additions of other artifacts of other Lords of Order entering the fray, the mythology of the DC Universe’s magical side continues to grow even richer as the Justice League Dark has to contend with internal dissent from one of their former allies. The conflict on Myrra as Detective Chimp tries to contain the five Lords perfectly textures the tension of an already tense world. As we see the story develop from various different perspectives, the scope and scale of Justice League Dark continues to dazzle. 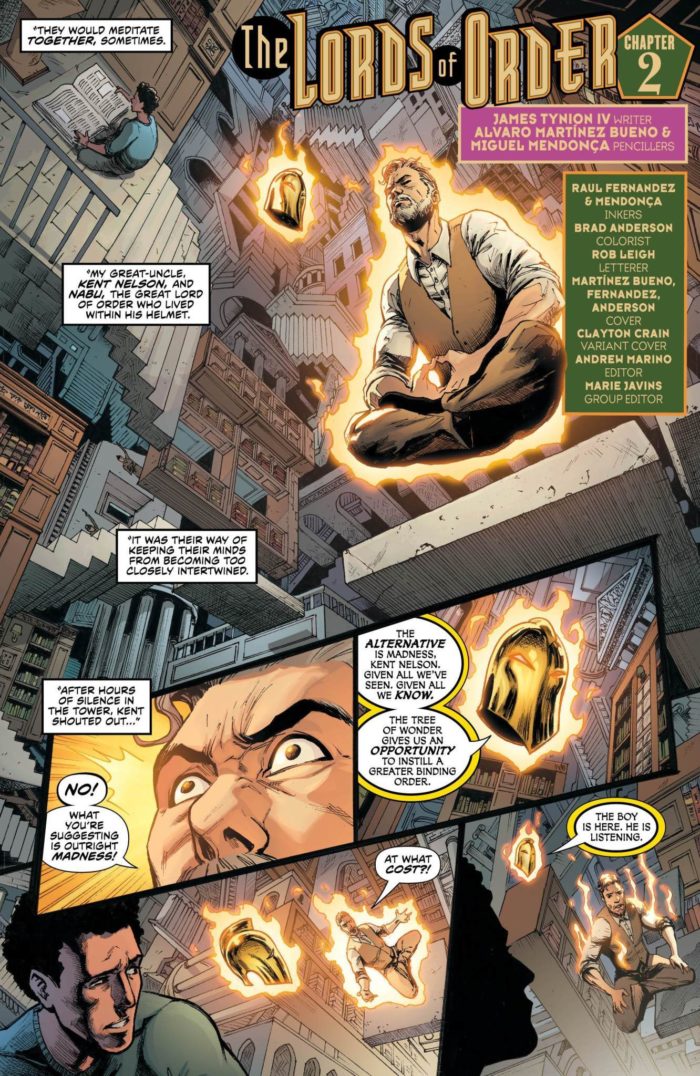 Of course, a large part of that can be attributed to Martínez Bueno’s and Mendonça’s fantastic artwork. The new Lords of Order have fantastic character designs that very clearly align themselves with the golden motif of Nabu, while still having their own unique aesthetic. The various magical heroes of the DCU get to flex in fiery action sequences and ethereal, pensive moments. The fantasy and horror of magic is on full display and every spread is vividly engaging.

This is shaping up to be my favorite arc of Justice League Dark thus far. It’s the natural continuation of various seeds planted earlier and the culmination is proving to epic, and I have to commend Tynion IV, Martínez Bueno, and Mendonça for bringing such an ambitious tale to the page.