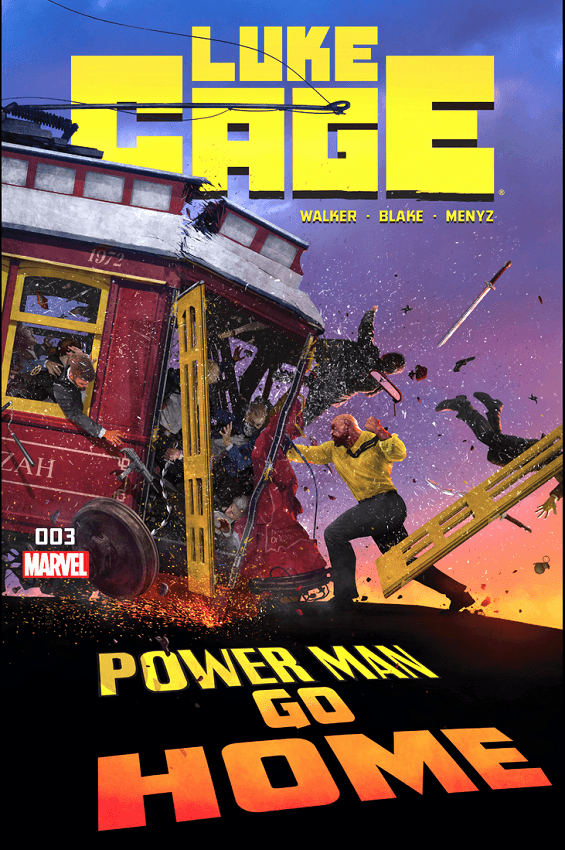 I never knew I wanted it, but I’m enjoying getting to know Warhawk and his motivations as a character in this book. It’s one of the strengths of this Luke Cage run: the seamless way that both character and environment flow freely within the narrative. Warhawk is crazy, as described by himself and others multiple times, but he’s hugely sympathetic because of what was done to him. As Luke seems to be the only one of these experiments without the slight side effect of becoming a homicidal lunatic, Walker does well by not making Cage feel superior. 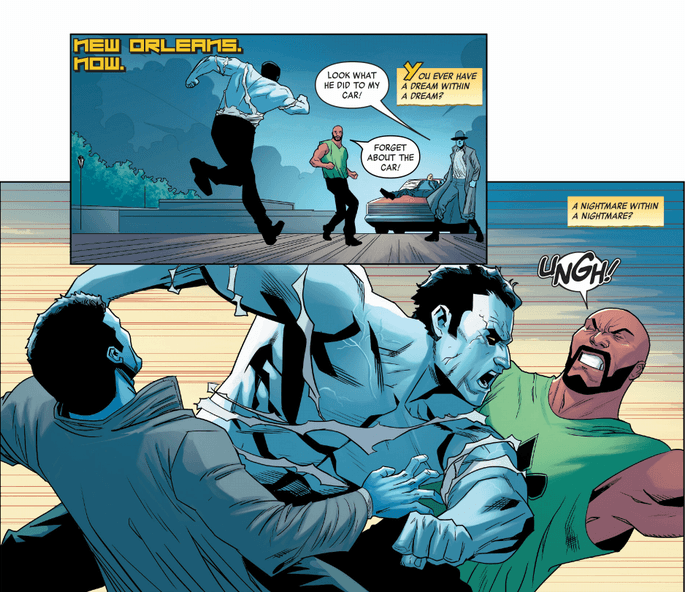 Instead, he focuses on Cage’s empathy for his “siblings” and is invested in how to help them. The story itself bends a few places back and forth uncovering newly fleshed out threats and connecting them with previously introduced characters. What shines in the writing is the relationship between Cage to the events unfolding and our relationship to the story itself. We are slowly piecing together at the rate that Cage is, as no one seems to give him direct answers as to what’s going on, the same that Walker is giving us bits and pieces without handing us the whole dish. 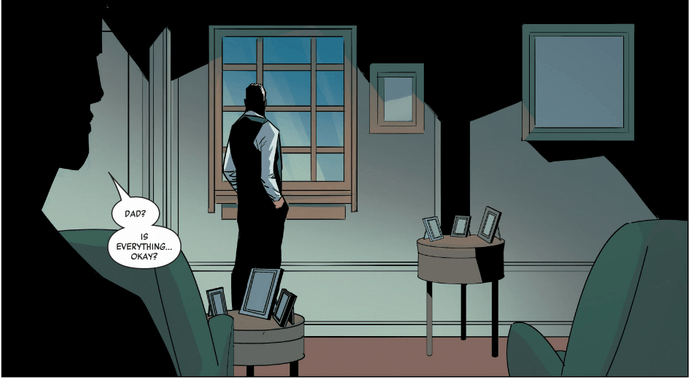 Blake is penciling a damn good looking book. He is crushing the action sequences, giving them a rooted or street-level feeling while also demonstrating the strength and dexterity of the characters in the fray. But that doesn’t mean the quieter, dialogue-driven moments suffer either. The characterizations and positioning of Cage or the Ninth Ward Mafia carries a weight to it that makes the conversations and consequences feel meaty.

Luke Cage continues to be a good offering and a refreshing take on the character that Walker is groomed perfectly for. With a great fight scene and some story revelations, this makes one of the stronger books in this new run.