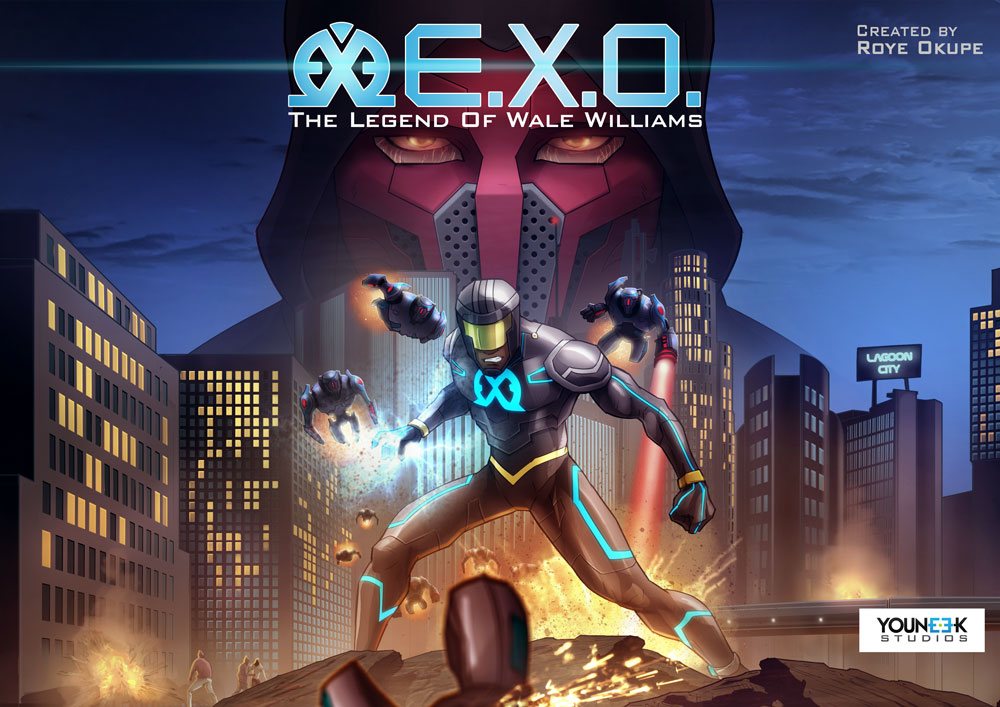 Every so often I come across an independent property I can be really excited about. Actually, maybe more often than I can afford. Thanks to small publishers, social media, and a new wave of fans who see the value in independent properties we can celebrate a more diverse range of characters, better representation, and more creative stories. Enter EXO: The Legend of Wale Williams, a new graphic novel set to debut this summer. Scheduled as a 2-part graphic novel, Wale Williams lives ten years in our future in 2025 and is slated to be one of your favorite new heroes.

This project is already taking off, having just released its Kickstarter campaign, complete with art samples and additional animated footage (more on that in a second). EXO is an obvious project worth backing, and also a step in the right direction towards diversifying comics. Ready to buy it already? Patience, Iago, patience – while you can’t have it in your hands just yet, secure your copy by backing the Kickstarter right now. There are plenty of rewards for every budget and you’ll have a 130 page full-color graphic novel waiting for you this summer.

Not to mention the prideful feeling when your kids grow up watching that cartoon about the hero from Nigeria. Thank me later.

Let’s dive into some action with my real live reactions to the animated trailer, released by YouNeek Studios.

(0:00 – 0:15) “I wasn’t born a hero. I had to become one.”
Yo this dude’s costume change is legit – you see the blue light flow through him? On the Tron tip? And I’ve always preferred the narratives of becoming a hero to being born special. Is that a trend specific to people of color? I’m intrigued.

(0:15-0:32) “To protect my people, and put an end to the schemes that oppress them – that was my father’s last wish.”
Oh. Oh there’s a lot here. You add oppression to this and suddenly we know Wale isn’t on some street-level crime-fighting crusade, but is fighting for the betterment of his people. And his father passed away – maybe fighting the same crusade, only to die?

(0:32-0:43) “Some ask if I am truly what the people need. Others say I will inevitably bring this city to its demise.”
Yoooooo the high-tech Fire Lord just swooped in trying to hit my man with the dragon punch! Dude ain’t try to parle or nothing, he went straight for the Flying Fist of Judah! Oh – OHHHH! Did you see Wale do the quick hover after he dodged the canons? That was some excellent controller work by Player 1, man. I like how Wale moves.

(0:43-0:49)
We got the hero-villain power clash! Fire versus ice! Rasengan versus the chidori! Fight it Wale, you’re stronger! Whoooo this background music is getting me hyyype! 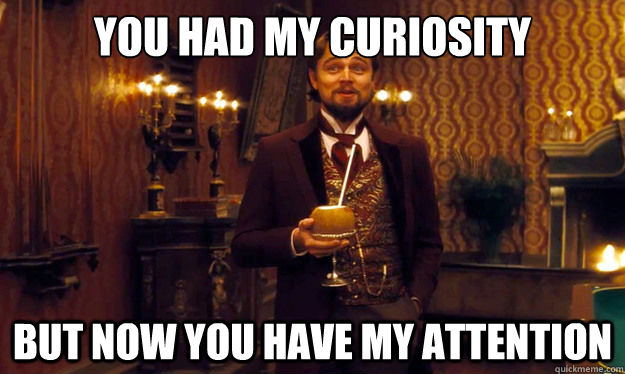 So what exactly is EXO: The Legend of Wale Williams about? Creator Roye Okupe’s story highlights a super hero from Nigeria – adding Wale Williams to the narrow roster of Africa-centric heroes. After 5 years of absence – Arrow references, anyone? – Wale decides to return to his home city of Lagoon after learning of his father’s disappearance. When he returns, it isn’t as when he left. With the city on the brink of a civil war, Wale sets out against the organization meant to profit from it. Fortunately his father left him a particularly useful suit before he vanished. 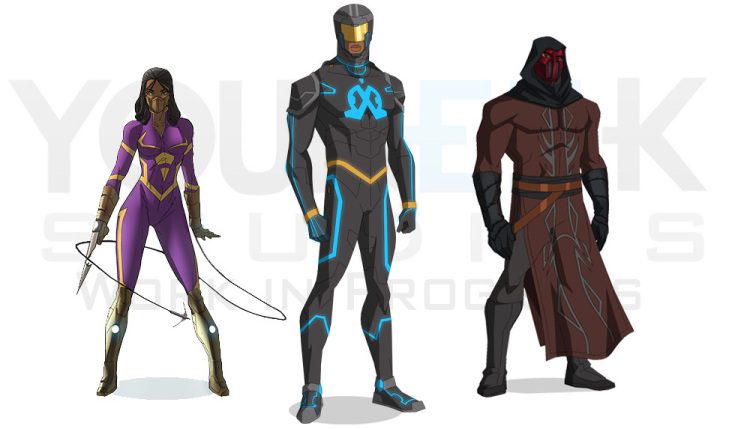 Following the graphic novel, YouNeek Studios plans to release EXO: The Legend of Wale Williams as a cartoon. You know, the one you’ll watch with your kids, full of pride because you helped make it happen. When describing his motivation behind his work, creator Roye Okupe describes a familiar message from fans to the entertainment industry:

“My mission with EXO: The Legend of Wale Williams is to put Africa on the map when it comes to telling superhero stories, be it animated or through superhero comics and graphic novels. We have so many people with a wealth of creative and appealing stories on the continent, but they never really get the proper commercial exposure. I myself experienced this when I approached investors and distributors. I was told it was a great idea, but there was no fan base for this sort of product. But I refuse to believe that.”

We all refuse to believe that, because we are proof of the contrary. The first chapter is available completely free to preview, so check it out. Support EXO on Kickstarter; if you can’t, consider sharing the news with future fans.