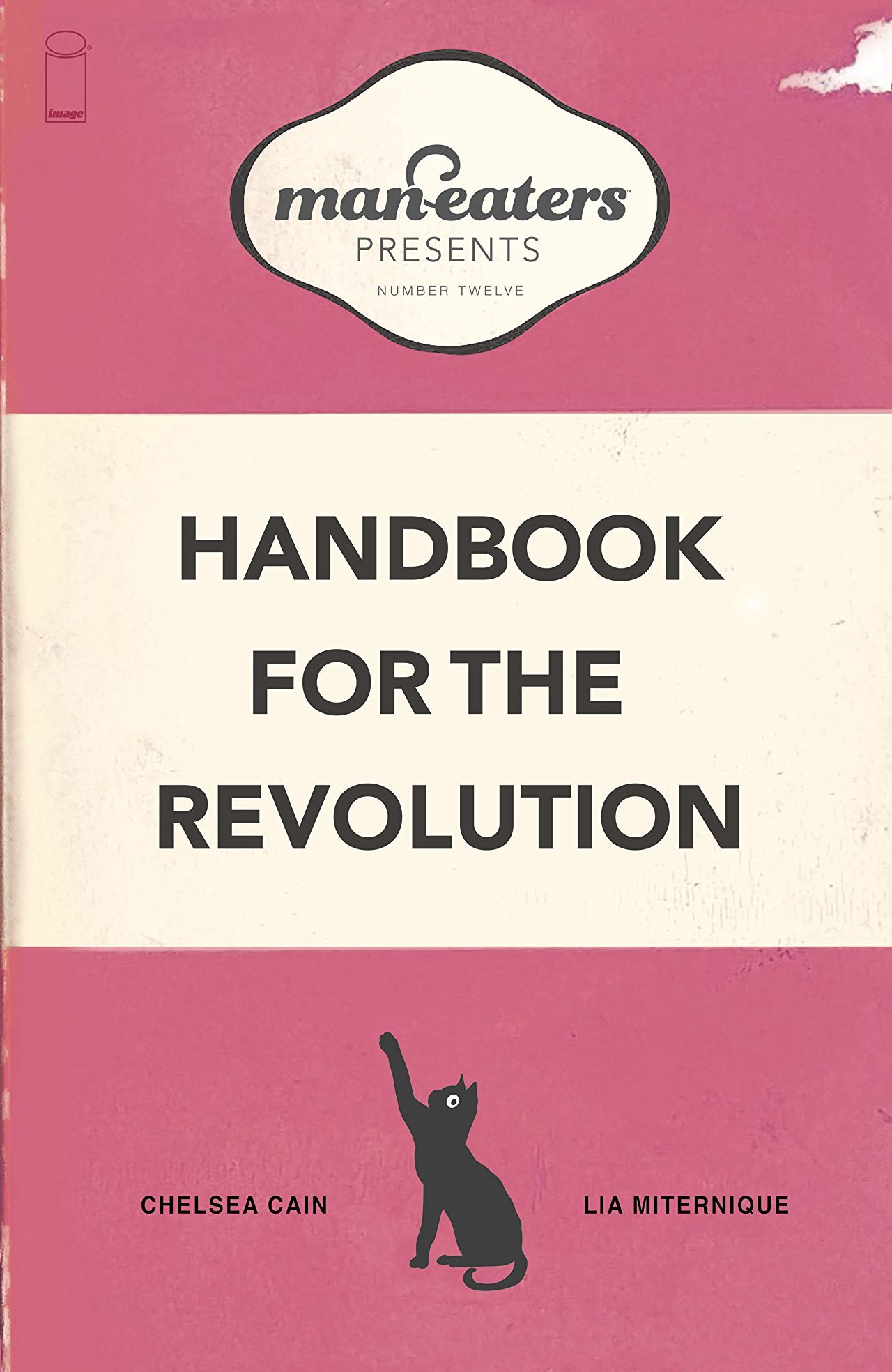 A Manual On How To Fight The Patriarchy

One aspect that remains consistent about the Man-Eaters series is that it continues to challenge art, comedy and political engagement. Throughout the series, we’ve seen Maude and the crew attack the patriarchy from different unconventional angles. From the fluff of corgis to the reign of “Estro Pop,” breaking down the patriarchy is more than just a weekend job. But now in this issue, we get to the grit and mind of our beloved Maude with a patriarchy fighting manual. This manual/diary is a transition statement that serves as a reflection of the trials and tribulations that occurred within their journey. Filled with pseudo ads, processes, and humor, this issue felt more like a magazine than a comic. It’s a cute refresher that allows the readers to simmer and process everything that happened all while igniting the nostalgic sensors. 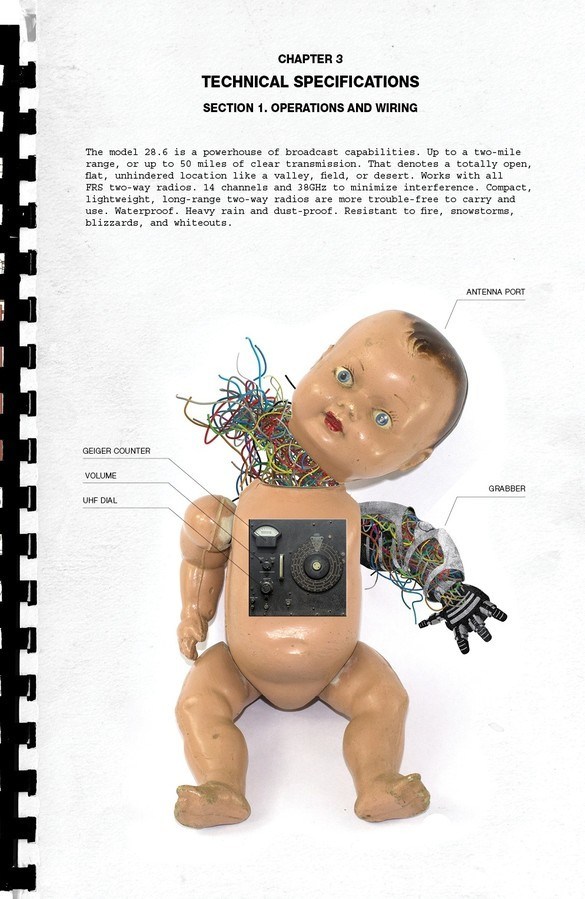 I enjoyed it for what it is. It was presented flashy and quirky much like the other issues. The writing was quippy when it was present, but this issue was a tribute. Maude’s manual allowed the colors and stroke work to really speak for itself. Diagrams really shone as a star. This is something I have always loved about the series. The freeing nature that Man-Eaters exhibits, breaks the fourth wall and vamps up your imagination in ways that inspires you. Though this was fun and engaging, it felt kind of repetitive. We’ve had a couple of issues like this and I was ready for this to be the best time to start off a story with another patriarchy butt-kickin’ femmenista. This felt like an opportunity not taken, but a fun ride none the less.

Reading Man-Eaters? Find BNP’s other reviews of the series here.