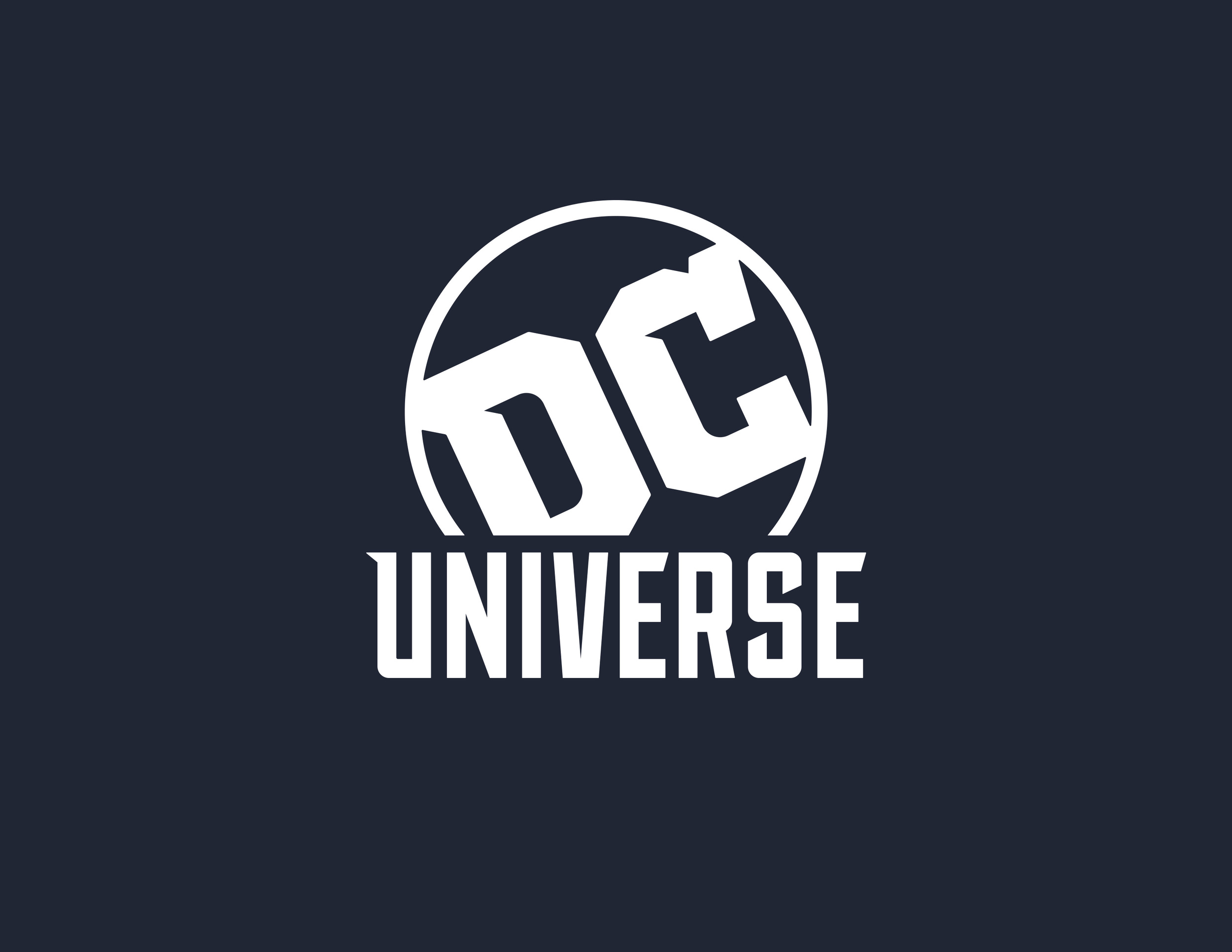 Your Universe awaits. Watch. Read. Shop. Connect, all on #DCUniverse. Be the first to sign up for updates: https://t.co/h1iu405aqV pic.twitter.com/TNYPBrmPZ6

If you’re like us, you’ve probably kept a pulse on this new digital subscription service DC has been teasing. Whether you’re invested in the revival of Young Justice, anticipating the live-action Titans, or intrigued by James Wan tackling Swamp Thing, there has been some measure of bated breath involved. While we’re still waiting on things like price and dates, DC dropped some bombshell news: this isn’t just a streaming service. Nah, this is a gamechanger for the multiverse multimedia as whole. 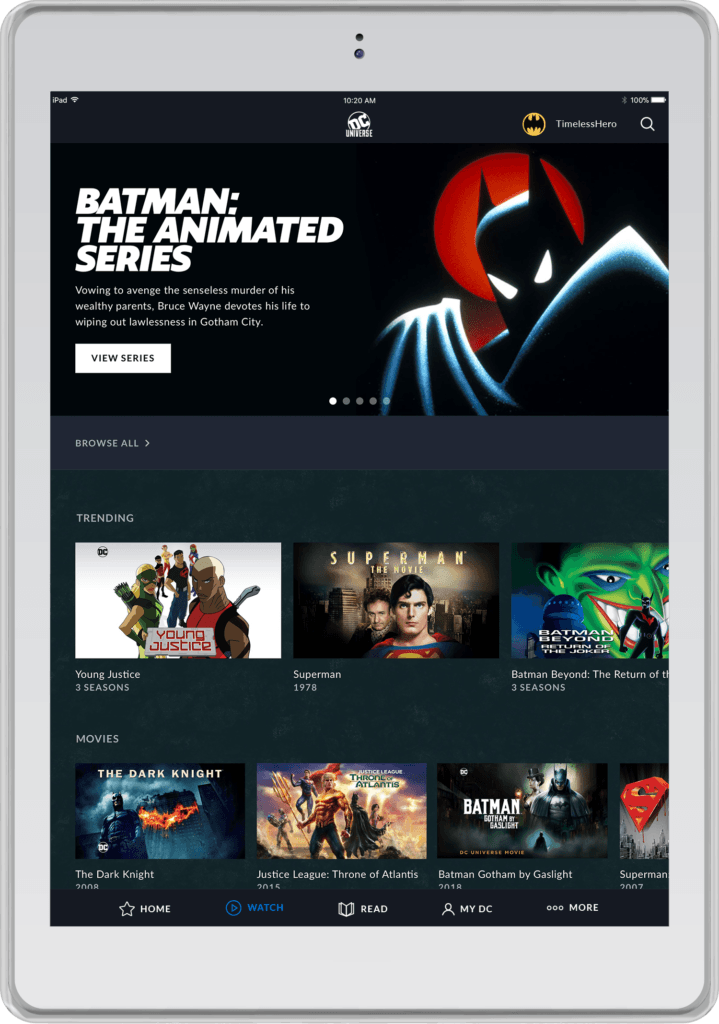 DC Universe is gonna be your sole stop for all your media, and I honestly do mean all your media. In addition to their new animated and live-action series in development, subscribing to DC Universe will get you access to the archives of the greatest hits of your favorite superheroes. You wanna see a list?

All this is in addition to the Young Justice: Outsiders, Titans, Doom Patrol, Harley Quinn, and Swamp Thing stuff. That’s not even all of the series that are gonna be available. I can’t stress this enough, there’s still more to talk about. 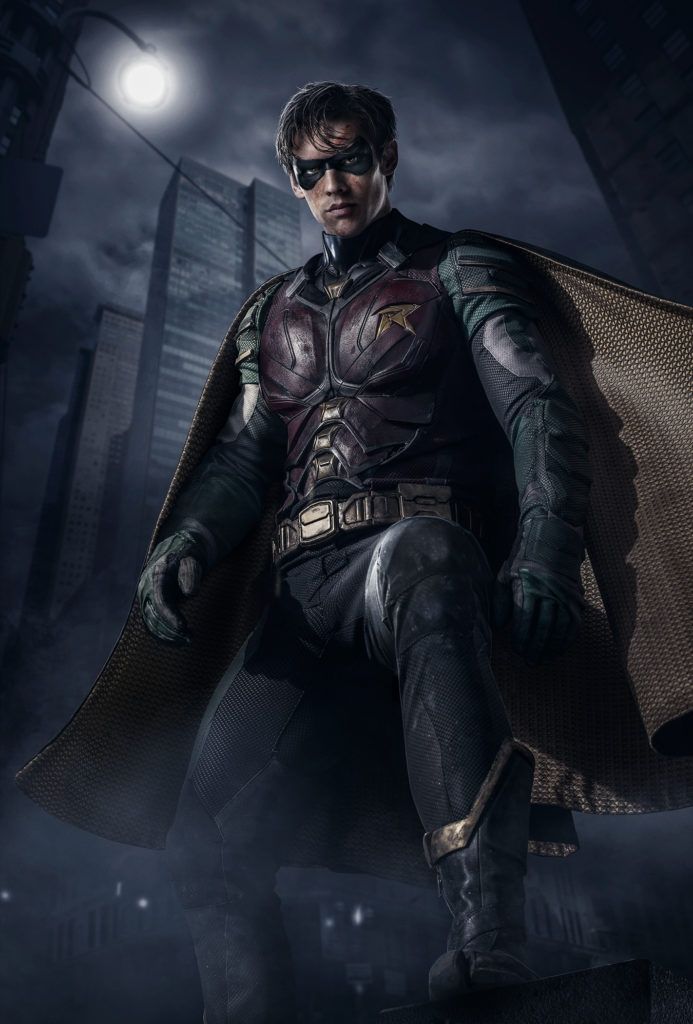 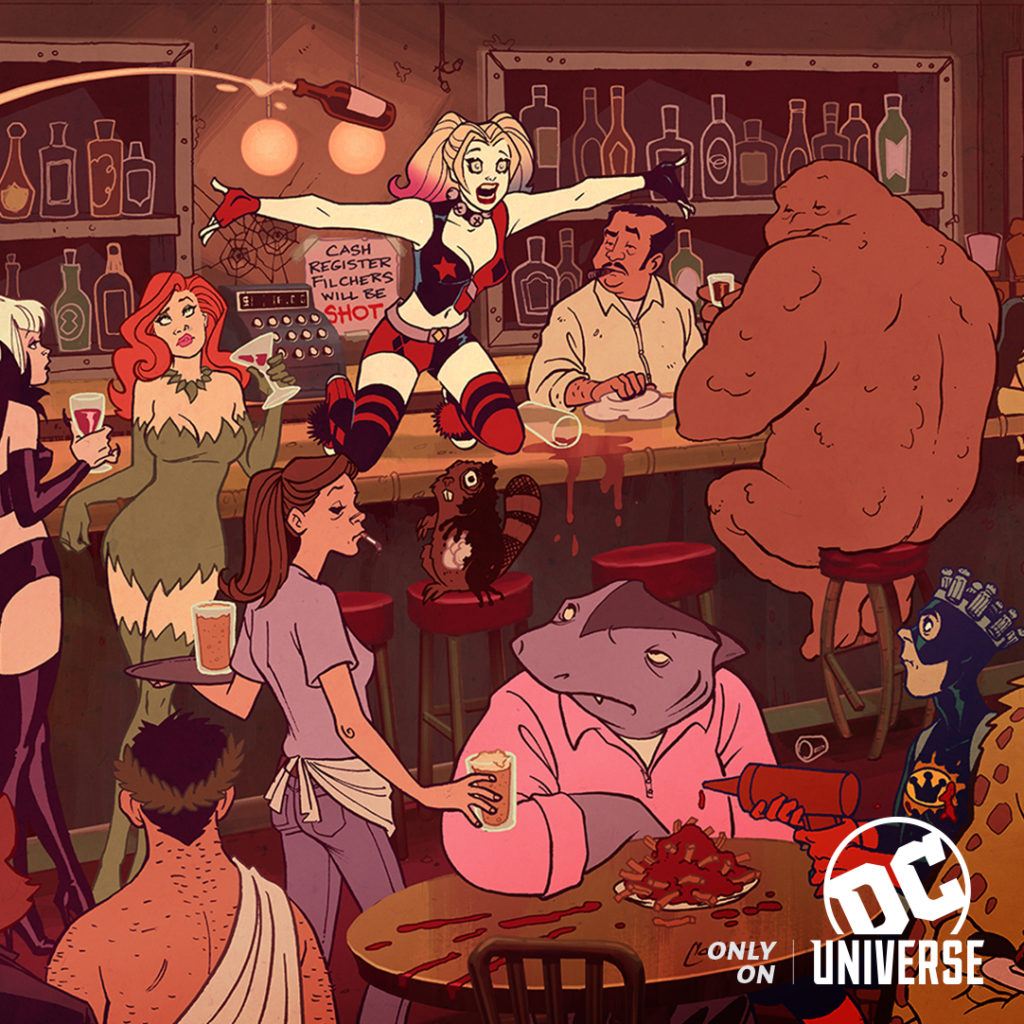 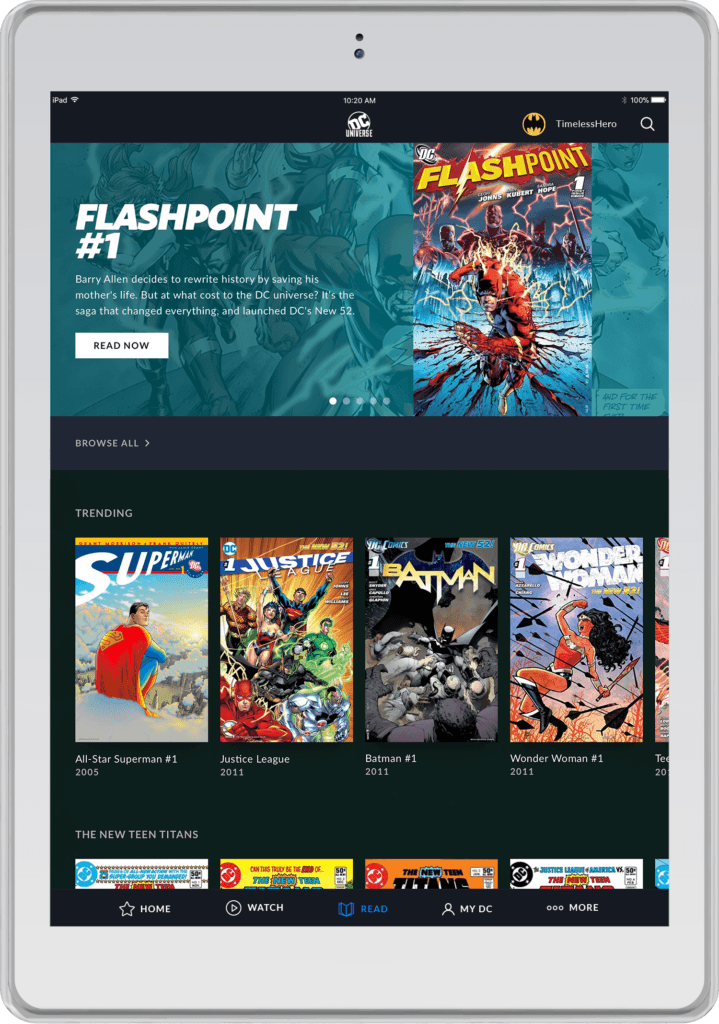 In addition to all the TV and Movie goodness you’re gonna be getting, DC Universe is stepping their game up by including a curated library of digital comics for you to read at your leisure. Ready for another list highlighting some of the offerings?

Yeah, that’s just some of the titles that are going to be available.

The comic read is gonna feature the option to read the whole page or experience panel by panel. You can zoom in and examine the artwork in high resolution for all those fine details. You’ll even have cloud bookmarks, the ability to download for offline reading, and make a digital longbox.

Are you not entertained? Because, somehow there is *still* more to talk about.

You’re gonna have community forums, easy access to breaking news, the DC Encyclopedia, the chance to participates in sweepstakes, and even get exclusive merchandise. You’re even gonna have curated playlists that walk you through DC characters and storylines. For both those deeply invested and the uninitiated, DC Universe is gonna be your motherbox to all things DC. 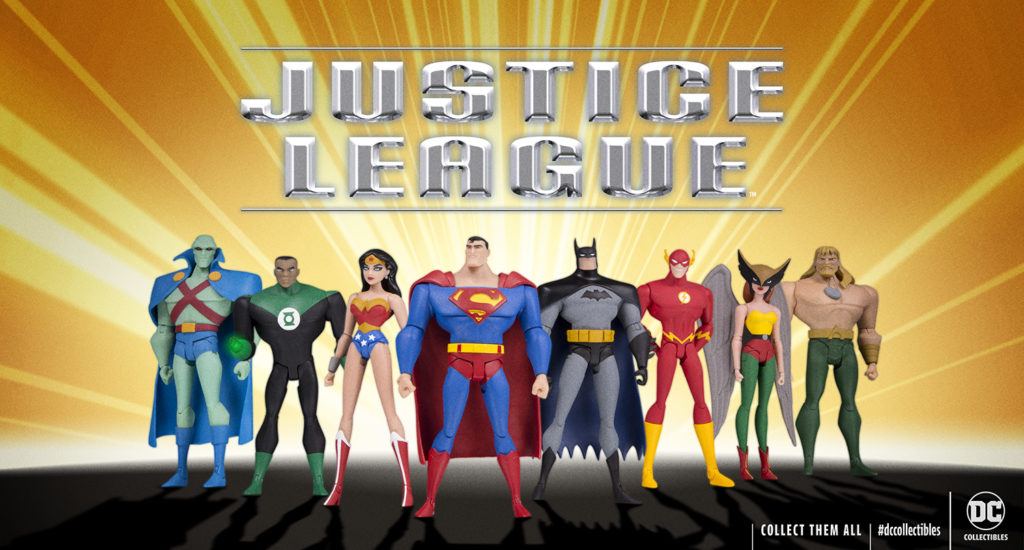 You’re getting all of this via your favorite platforms: iOS, Andriod, Roku, Apple TV, Amazon Fire TV, Android TV, and a web app.

Are you hyped? Because you should be.