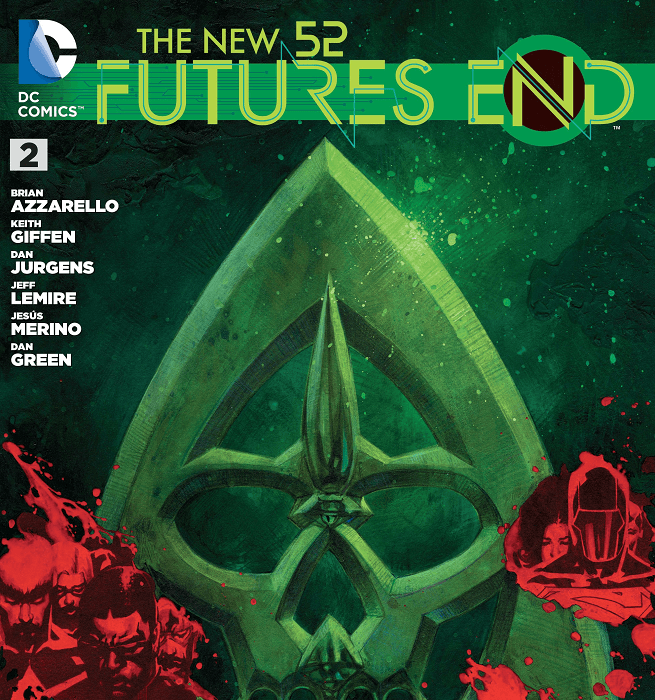 So, I wrote an opinion piece a while back on my blog about how Cyborg represented every single thing that’s wrong with how DC writes black people. Now, don’t get me wrong….I meant every word and I stand by every word. However, it seems like someone over at the offices of DC read my article about how it would be hard to write black people worse than they have, gave it some serious consideration and said “Game on” as I’d issued them a challenge. And they answered me in the form of Mister Terrific in New 52: Future’s End.

His scene opens up with him in a limo with his handler who looks like Balrog from Street Fighter…haircut and all…reading off all the superhero related hashtags that are currently trending on Twitter (because DC has to remind us how down they are by letting us know they realize Twitter exists) while he laments his name not being among them. He then gets out of the car saying “Watch me trend” as he gets out of his limo and struts for the media wearing a suit that he cut a giant “T” in it. He wore this to a funeral where he approached a member of the press and called them a “hater.” No, I’m not kidding. Mister Terrific, ladies and gentlemen….the Deion Sanders of superheroes. Geoff Johns hasn’t made a character this unapologetically repugnant since the first volume of New 52 Justice League. Worse yet, there’s still more Awful where that came from.Arsenal and Firestorm get into a fistfight right in the middle of Green Arrow’s funeral where Animal Man seems to be the only person who has anything remotely positive to say about their fallen comrade. Meanwhile, Batman Beyond is stuck in the past (or the present) searching for something with his suit’s droll A.I. smartassing at him constantly a la J.A.R.V.I.S. in the Iron Man films. It’s such a blatant ripoff, it’s actually called (I’m not kidding) A.L.F.R.E.D.!And all this is indicative of the ENTIRE problem with DC’s New 52. The only thing they can do make things “edgy” is to either make their characters unlikeable douchebags or rip off Marvel. To even call this book laughable would be a lie because the word “laugh” means that there’s something entertaining about how bad this was. Jesus Merino does a pretty good job with artwork, but it’s hard to commend him while you’re having a seizure from the bombardment of stupid waiting for you in this script.Bottom Line: If you want to be entertained by unlikeable people, I STILL couldn’t suggest this book. Download HBO’s Girls. That’s probably free somewhere. 3 out of 10.