The push for diversity is a discussion that has gained much traction in recent years. We are starting to see more artists of color taking more routes to promote and produce stories about Black characters and other characters of color. In return, there has also been resounding response from the readers as an audience that wanted more diversity in the comic books they’ve been buying for years on end. We are at a point where change is being made.

However, that isn’t to say this is where the diversity movement started to snowball. No, diversity in the industry — especially pertaining to comic books and animation — has been a long process and need; one that really got started and taken to the forefront back in the 90’s. Lemme learn ya right quick about a time where Black artists assembled like the Avengers to create a publisher that would flourish with Black characters. That publishing company would debut in 1993 and come to be known as Milestone.

Milestone Comics specialized in peak Blackness. There was a need for diversity and these Black creators, writers, and artists came together to fill the void and create a solution to the problem. It almost feels like a real-life version of how The Avengers formed as these creators banded together to combat the plight that was an obvious lack of representation — a lack that was blatant to Black creators as well as consumers. Milestone Comics was different than Marvel and DC, as they did not have token characters who were Black or other people of color. They had a multitude.

In the “Dakotaverse” universe where Milestone was set, the characters were prominently Black and other people of color. This granted readers a chance to see a variety of characters that looked like them as well as giving the characters themselves a range in personality. When there’s a multitude of Black character titles to choose from such as Static, Hardware, Blood Syndicate, or Icon, there isn’t a pressure for them to be the representation for their entire race. The characters were allowed to be humorous, serious, or even arrogant in their demeanor without fear of stereotyping or typecasting.

Of course, we can’t speak on Milestone without addressing the co-founders Michael Davis, Derek T. Dingle, and Dwayne McDuffie. Dwayne McDuffie would be to comic books what J-Dilla was to hip-hop. An english major with a masters in physics coming out of Detroit, McDuffie would later go on to become an editor at Marvel as well as going on to write on numerous titles for DC Comics and Archie comics. McDuffie would get most notoriety as he moved into television with Static Shock and Ben 10 before scripting animated movies for DC like All-Star Superman and Justice League: Doom. 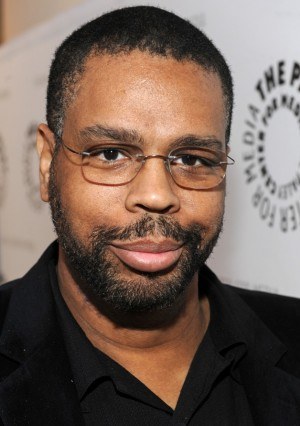 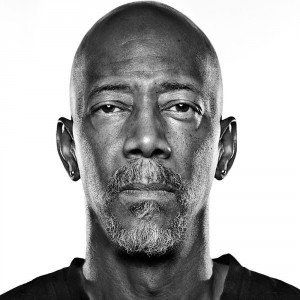 McDuffie would team up with artist Denys Cowan, who was putting the artwork down for DC titles like The Question, Detective Comics, and Batman. Cowan would become a producer for The Boondocks series and, fun fact, he drew the logo for Liquid Swords by Wu-Tang’s RZA and GZA. Christopher Priest would also come to volunteer as tribute, helping establish Milestone as well. Priest had a great run on Black Panther for Marvel, as well as Conan and the underrated series,The Crew. Priest wrote for DC as well (Green Lantern, Action Comics) and was also a co-creator for the hilarious Quantum and Woody series (which has since been revived). Priest did the world building for Milestone, laying out the history as well as drawing the logo.

For a short while, Priest was the liaison between Milestone and DC Comics. Milestone was under DC comics’ publishing but didn’t have to deal with the editing team’s influence or control. Milestone ran story arcs revolving around action, but also looking at race and Black sexuality. Being under DC Comics helped open a wider distribution for Milestone that would be hard to achieve for most independent publishers — there was a multitude of other publishers launching new universes and didn’t receive the exposure they could have because they were billed as solely comic books for Black people (believing non-Black readers wouldn’t be interested in Black characters).

When sales declined, Milestone would close up shop, but gained a cult-like following for their characters and diversity. Enter 2015 where we received word that there would be a revival of Milestone from one Reginald Hudlin. Now understand, Reginald Hudlin is not only the former president of BET, but also the writer on Black Panther whose 2005-2008 run refreshed T’Challa for consumers as well as provided the Blackest moment in comics when T’Challa and Ororo Munroe (Storm) got married. 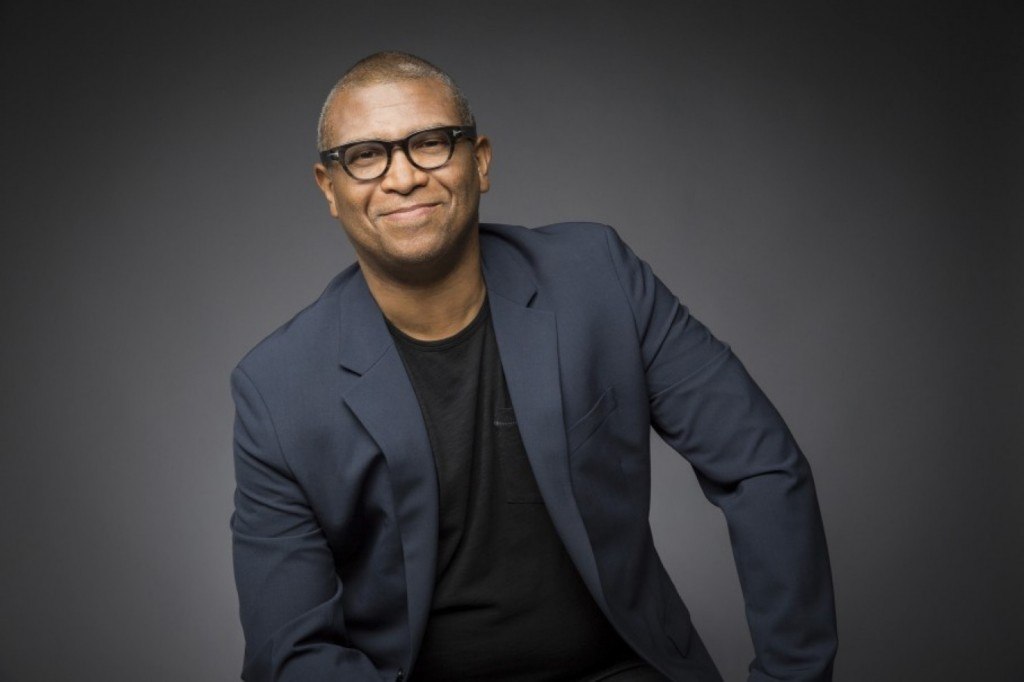 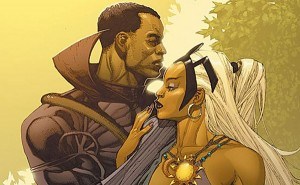 He also directed House Party and Boomerang, which are obvious classics. Hudlin also directed few episodes of Modern Family and, in my opinion, one of the most underrated shows in the game, Outsourced (which was taken off off the air too soon and was an incredible show that could have flourished, but I ain’t mad… I ain’t mad).

Hudlin, along with Cowan and Dingle, announced the return of Milestone, dubbed “Milestone 2.0.” They have been in talks with various projects and will be showcasing how Milestone Comics wasn’t all there was to Milestone Media. There will be projects explored beyond comics, but that doesn’t mean comic characters will be neglected — plays are in action for Static to return to the forefront of Milestone with his live-action series.

Milestone serves as a monument in the action taken to move Black stories, creators, and projects that are ignored by major publishers to the forefront. Milestone can definitely be considered before its time, as their success showcased what was possible for creating diverse characters, and we see how necessary this company still is today. Milestone still serves as an beacon towards better inclusion and more thoughtful representation.