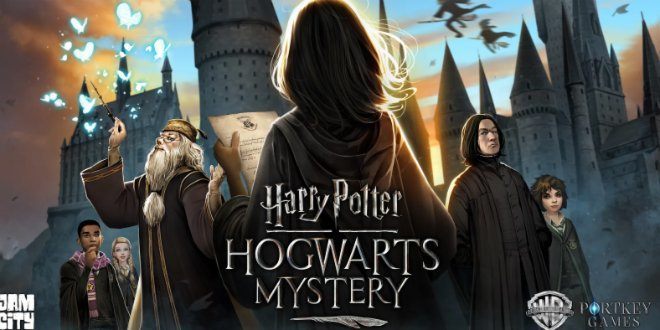 Harry Potter: Hogwarts Mystery is coming. Harry Potter fans rejoice! This is possibly the next best thing since Hufflepuff beat Gryffindor in quidditch 320-60 back in ’96! I digress. Ya’ll remember how folks went mad in 2016 over Pokemon Go? Everybody and they mama was jaywalking and piling in packs at local spots to takeover gyms. I’m not saying Hogwarts Mystery is the new Pokemon Go, but I am telling you to polish off those wands.

Pottermore dropped the first official Harry Potter: Hogwarts Mystery trailer January 18, 2018 announcing to fans that the mobile game will drop sometime this year. The mobile game is part of a new label from Warner Bros. Interactive Entertainment called Portkey Games. It is said that Hogwarts Mystery will take players back to Hogwarts in the 1980s, before Harry’s time. You may not see ya faves like, Luna Lovegood and Hermione Granger, but Pottermore promises other familiar faces. Tonks, Bill Weasley and a somewhat younger Professor McGonagall are sure to be there along with Professor Snape in his first few years of teaching. 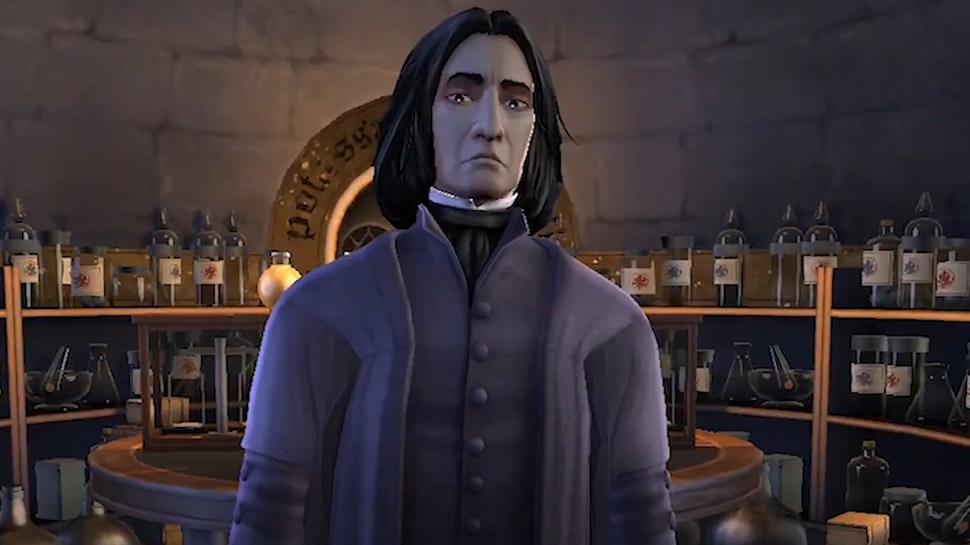 Harry Potter: Hogwarts Mystery will give it’s players that chance to personalize their own avatar, take classes and boost their magic skills, as well as make relationships with other students. I don’t know if that means that I’ll be able to take classes with my homies or become besties with Tonks, but I’m here for it all. The trailer shows us that Portkey has taken the time to develop a few variations of skin tones, which looks promising. I’ve gotta be honest though, so many developers miss the ball on hair even when they get skin tone on lock. The Hogwarts Mystery trailer gave us Slytherin Katt Williams and although I’m here for it, I’m not. Portkey, if ya listening, we need some texture to choose from. Can we get some coils, tight fades and locks? Everybody don’t wanna be walking around with a conk. I’m not tryna get yelled at by Moaning Myrtle for leaving the flat iron on every day. Can a sista get a twist out option? Something? I’ll settle for a Jehri curl since it’s set in the 80’s. Okay, lemme stop.

Harry Potter: Hogwarts Mystery will be available this year via the App Store, Google Play and the Amazon Appstore. If it is anything like Pokemon Go, we’re probably looking at a free download with some in-app purchase options. I’ll be checking it out as soon as it drops. Until then, check the trailer out and holla when you see Katt.