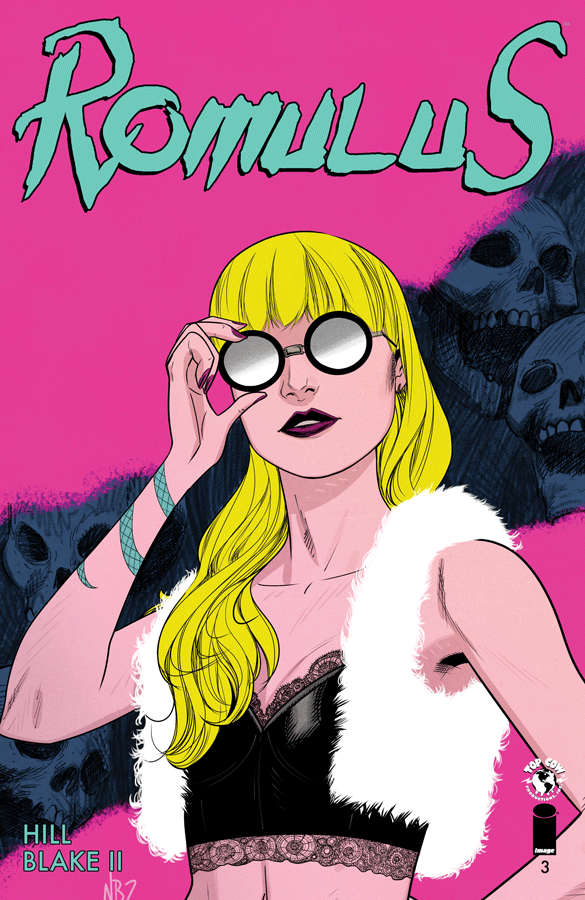 The journey with Ashlar into the rabbit hole of conspiracies and secret societies gets even narrower. We know a lot about Romulus, but we’re now starting to see the layers peeled back on the Illuminati. We don’t know everything that the Illuminati is up to or what their agenda is, but we know they have a lot to offer to Ashlar (how come Jay-Z and Beyoncé weren’t present at the meet up?). Ashlar still needs to learn to control herself within a situation in order to gain the upper hand. We see the areas where Ashlar is still learning in order to become better.

What really stands out, aside from the Illuminati sharpening the skills of Ashlar, is what happened to Nicholas over at Romulus’s headquarters. This is some real genius shit, right here. We get Nicholas being defiant to his captors and already knowing part of the deal that Romulus is involved with due to what Ashlar knows. The turn comes when his captor informs Nicholas he only knows a small piece of the puzzle. A view that’s, of course, not looking at the big picture. Lemme tell you something: once ol’ girl starts tellin’ Nicholas about himself having a brilliant mind but being brown and poor is enough to be held down by oppressors… I said, oh. Oh tell me more. I ain’t ever seen a villainous old white woman be convincing by being woke before. If I was Nicholas I woulda been like, I’m not saying yes to anything but… go on. 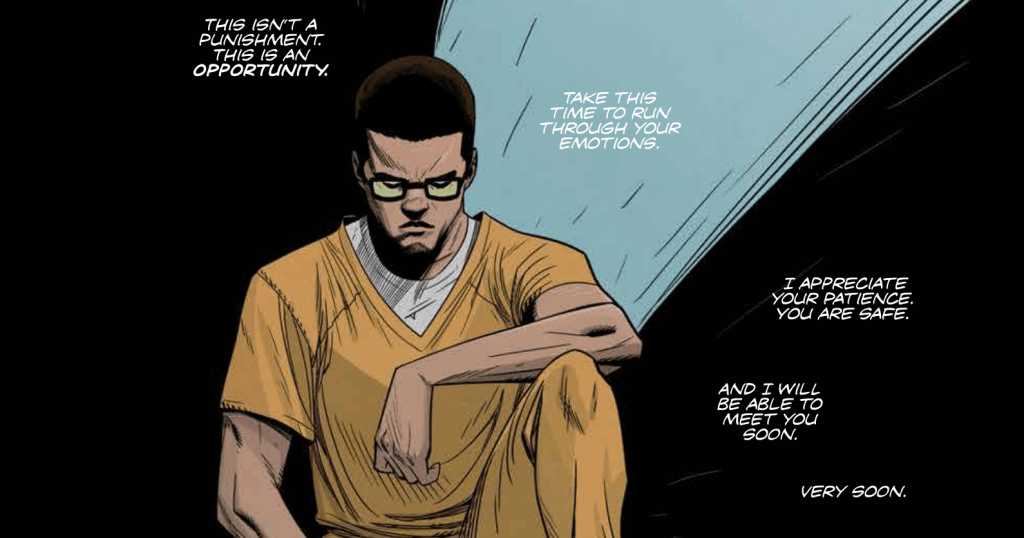 Nelson Blake II is so good on the art for this series, man. He’s able to capture the defiance of Nicholas (be it immaturity or loyalty) with the double middle fingers, as well as Ashlar’s resilience even knowing how the odds are stacked against her. The portrayal of fear and how both Ashlar and Nicholas handle it are perfect within this book. Where Ashlar’s fear stems from failure and Nicholas fear comes from not knowing what is going to happen to him, Blake gives a great canvas for the reader to take in the severity of everyone’s situation.

Romulus continues to be exciting in its pacing of the story being told. We’re seeing a new face, but more of the characters we’ve been introduced to fleshed out even more. Ashlar’s a hero that’s still learning and we’re going to see if Nicholas’ convictions can stand.

Reading Romulus? Catch up on other reviews of the series here.