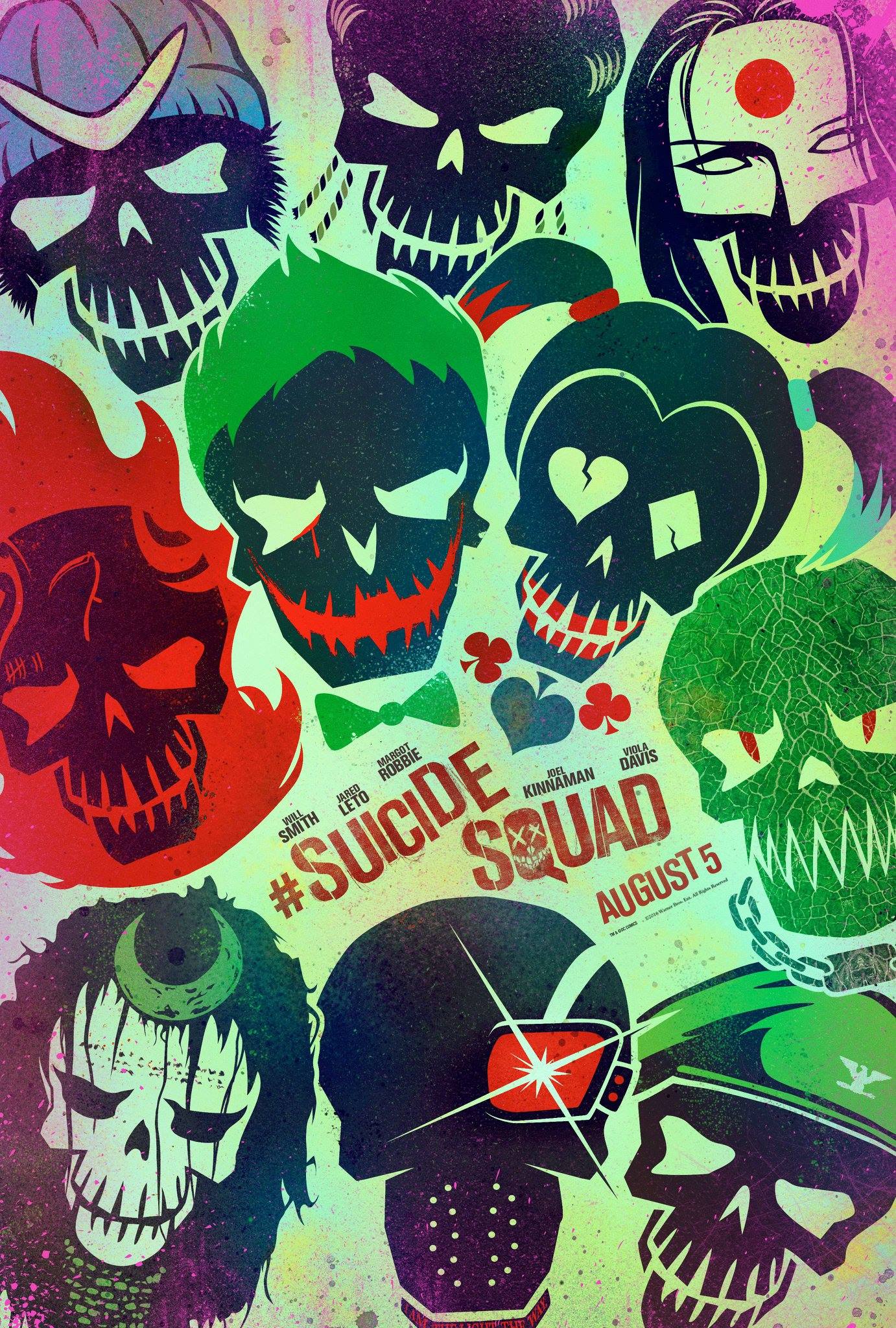 Suicide Squad, or the great hope of the DC cinematic universe this year, is a movie about the Suicide Squad: an entertaining rag-tag group of misfits. This year DC has had two superhero movies: Batman vs. Superman: Dawn of “Meh” and Suicide SQUAAAD baby WOOOOOO.

The hype for Suicide Squad was through the roof. After Batman and Supes Dawn of “Meh” disappointed us in every way, Suicide Squad comes in with a toolkit like “Can we fix it? YES WE CAN?” With Viola Davis, Will Smith, Jared Leto, and Margot Robbie part of the cast, what could possibly go wrong?

The plot of Suicide Squad is the main reason why this movie has gotten bad reviews. It has a 26% on Rotten Tomatoes, which I feel shouldn’t be taken as a serious review hub sometimes anyway, and it also has low scores all around the movie review scene. The movie that was supposed to be a cool new take on DC movies has become a movie that’s cool to hate.

The main plot of Suicide Squad is set after Superman “dies” and Amanda Waller uses the old “what if” scenario to get her plan going; her plan is to make a team that is capable of taking out any “metahuman” or any other threat that the average soldier can’t handle. Because of the dangerous and life-threatening missions that the team will be sent on, Amanda has rounded up a bunch of baddies who were already going to end up dead at some point. The team is then assembled and after a lengthy but still enjoyable explanation of all of them and their powers, the story kicks in.

The team consists of Harley Quinn, Deadshot, El Diablo, Captain Boomerang, Killer Croc, and Slipknot: under the watchful eye of Colonel Rick Flag. Enchantress who is actually the possessed form of Flag’s girlfriend is also recruited but immediately betrays Rick and then her brother helps her and they become the main villains of the movie. Katana joins the team as well because she’s Ricks bodyguard. That is the plot in a nutshell. The Joker has a couple of very brief appearances and there is a Batman and Flash cameo.

The actors all perform very well together which is a shame because most of this movie is full of separate solo fights instead of tag team action. Will Smith uses his “Will Smith-ness” to give Deadshot a coolness to him that only Will Smith could do. Margot Robbie as Harley Quinn is just as great as we thought it would be: she even has an accent. Jared Leto wasn’t in the movie long enough for the audience to judge his Joker but I enjoyed him whenever he was on screen. Jai Courtney was great as Captain Boomerang and all of the others were equally as fantastic. Although Killer Croc didn’t have too many lines, he was also enjoyable. 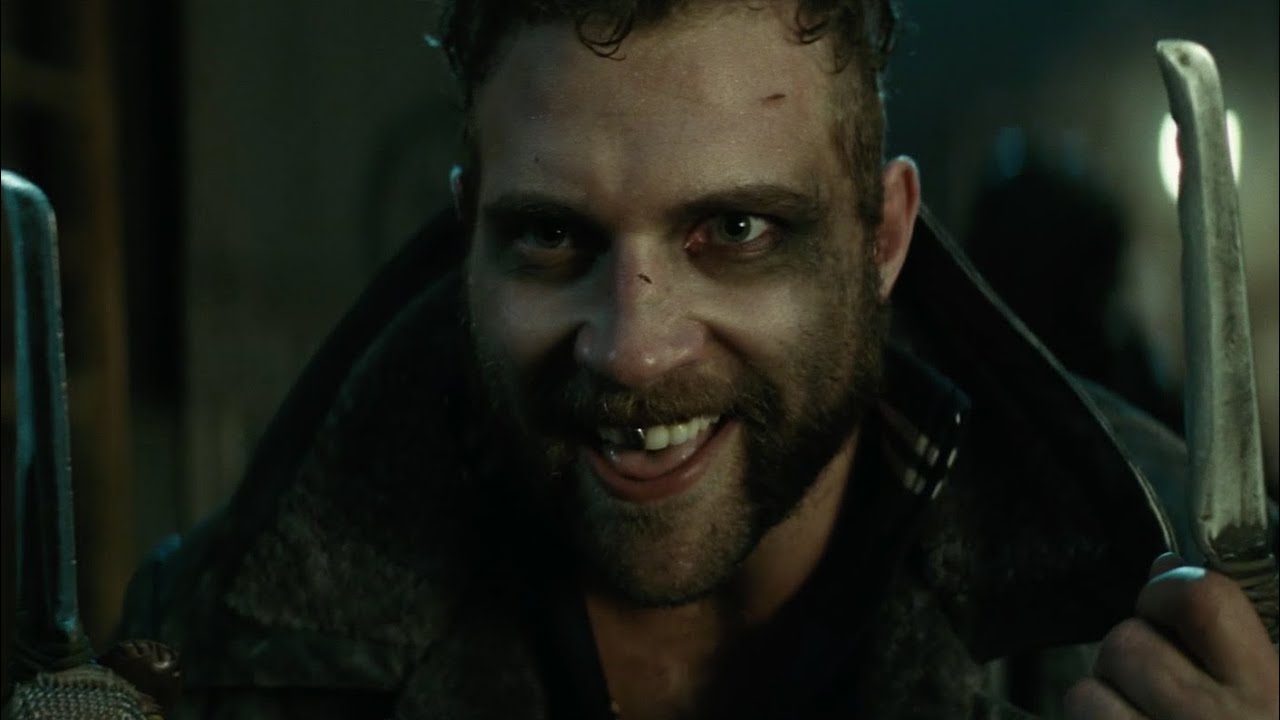 All in all, this movie was ok. It’s not the end of all movies as we know it, and it’s not the movie that pierces the heavens either. If you see any reviewer say that this movie is worse than Batman vs. Superman they’re most likely evaluating Suicide Squad with their emotional attachment to the hype that this movie had. Bats vs. Supes is still worse.

The main issue this movie had was the predictable plot and the fact that this team didn’t really feel like a team of villains. It felt like a regular superhero team. If anything, these guys got along with each other even more than the Avengers first did and I feel like in a team full of the most ruthless villains that shouldn’t be the case. The movie went from a new, fresh superhero movie, to a standard and predictable one. Assault on Arkham, a DC animated movie, is a more accurate interpretation of how I feel the Squad should have acted towards each other. So instead of walking out of the theater yelling “SQUAAAD” I solemnly dragged myself out and silently whispered “Squad.” I’m not telling anyone to not go out and watch the movie, but if you do go out and hop a squat in the theater of your choosing remember to keep your hopes down low and your top laid back.