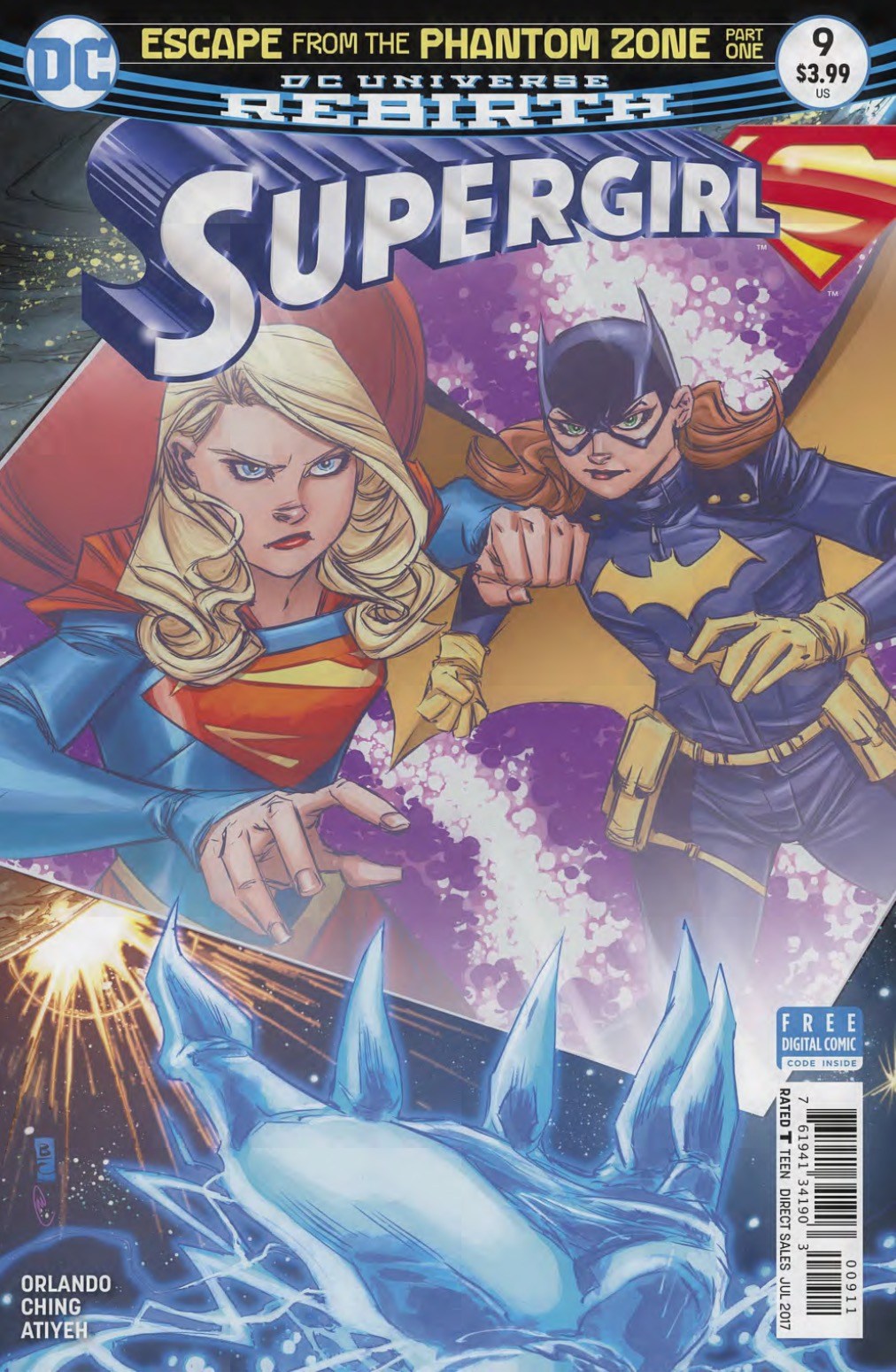 First, the good news. Supergirl #9 results in a promising arc that could be a fun, longer adventure, which is something this series has been missing for the past several issues. With all its sporadic story plots – more on that later – the story does come together in a way that can leave those in the past and return to the type of arc we read with Cyborg Superman; an arc that was cohesive. Batgirl returns this issue and will stick around for a while, and if we see the heroes work together reminiscent of this year’s Batgirl Annual #1 then we really do have a good arc looking forward. That’s the good, and the hopeful. 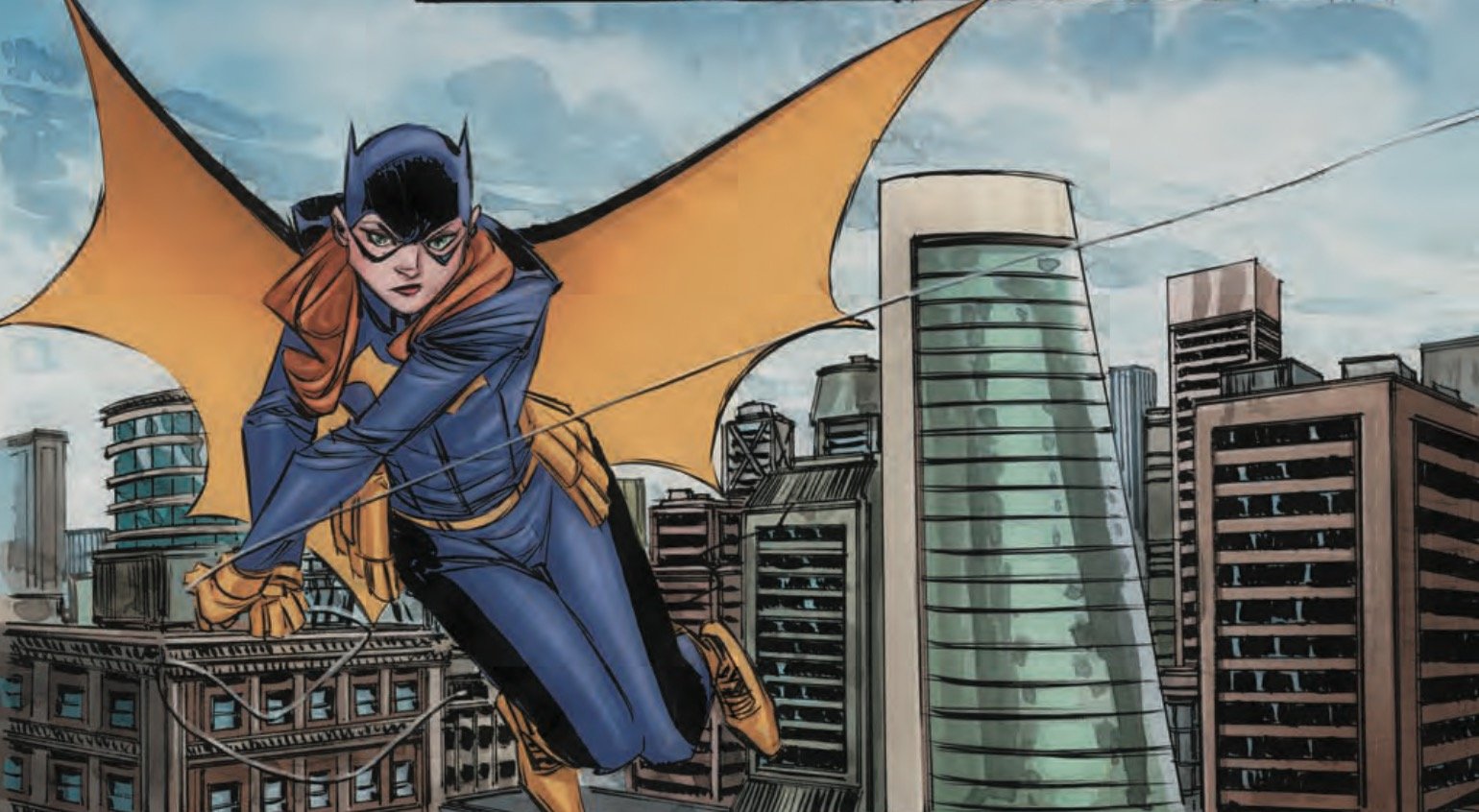 This issue though, in isolation, is a mess. Like Supergirl #8 it dives into the pitfall of random, nearly nonsensical threading of plots, in a story with too much going on and nothing going on at the same time. Instead of Emerald Empress this time our villain of the week is Magog, one who Supergirl bests by a snap of her finger – not figurative, but literally – and it comes amid so much other noise that although it’s meant to be clever it fails at its attempt of charm. Batgirl is in on the action as well and saves a few civilians from harm’s way with a fling of her bat-cable, but since the two heroes work separately this issue even their team up is uninspiring. Worse, during Babs’ and Supergirl’s interaction at the start of the issue the two are given an odd new dynamic that includes them trash talking each other and competing with passive-aggressive jabs in this week’s most unexpected pissing contest. Not much works until the end.

Overall, a new arc must bring life to this series that has been struggling of late. Nobody expected this Supergirl series to be breathtaking drama – its expectations fell somewhere alongside its CW counterpart (for breathtaking drama though, see Supergirl: Being Super, a 10 out of 10 Supergirl masterpiece in progress, on shelves now). Still, Supergirl is falling below expectations by falling short of even a middling, cohesive plot right now, and if you have been following along this far it’s likely from sheer loyalty, hope, or both. Here’s hoping Kara’s adventure picks up as begins a new adventure isolated from everything else.