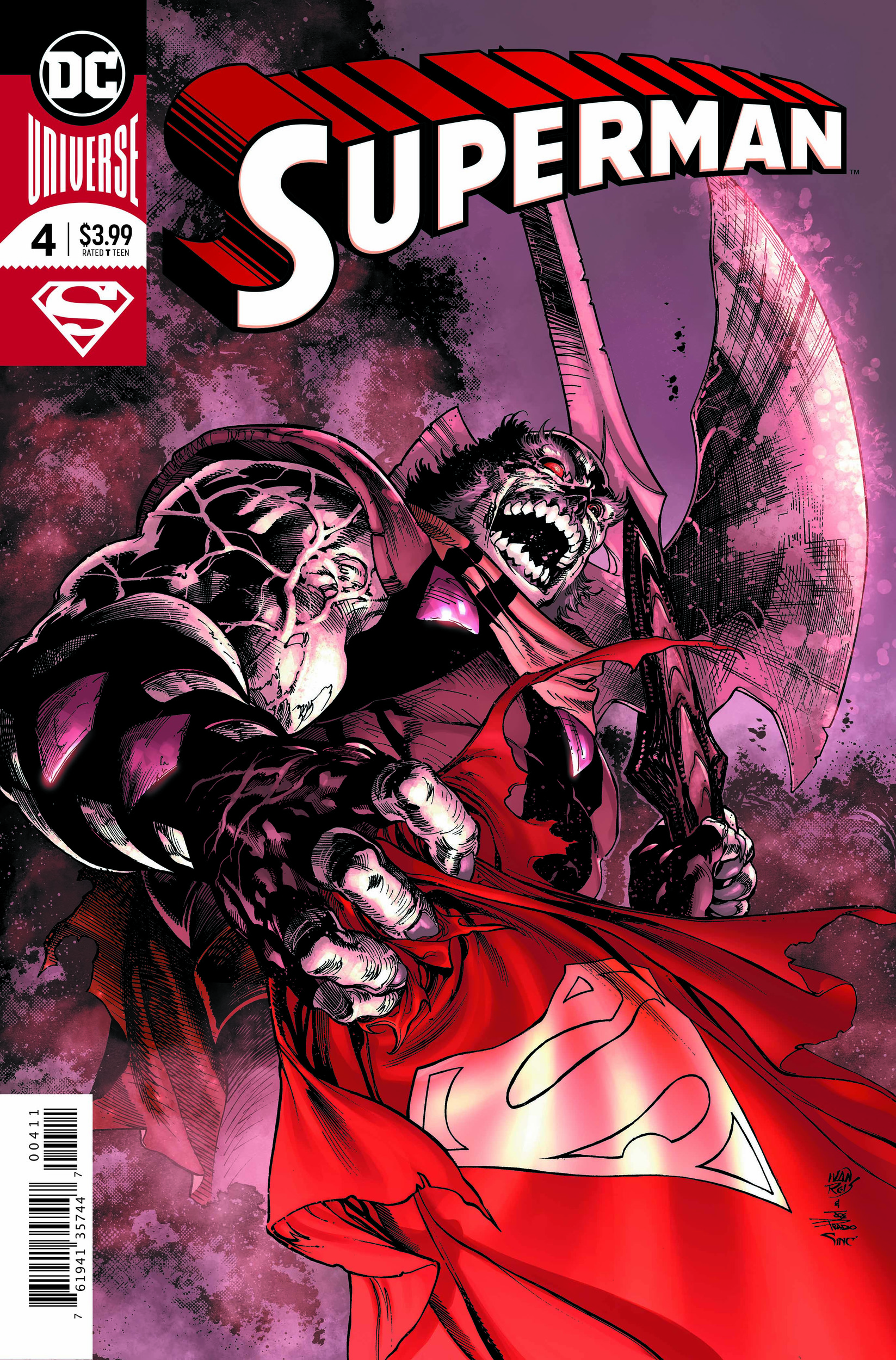 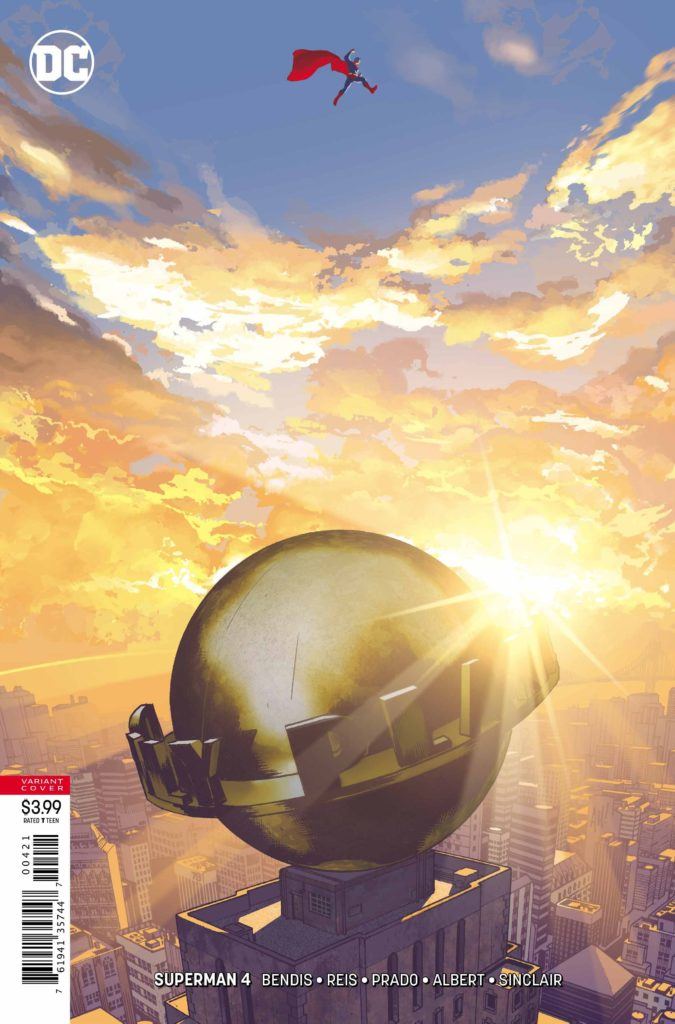 Superman #4 sets up two of the things the Big Blue Boy Scout does best. Punch absurdly strong villains in the face and teach valuable, PBS-style lessons. The latest piece of the story of Earth being accidentally transported to the Phantom Zone took a second read to appreciate. I can’t help but harden my heart at the suggestion that Superman would consider for a moment “popping off” Batman’s head. Heresy, I say! We all know that Supes and Bats are besties for life. Alas, after some time to cool down, I went back to the book. Written by Brian Michael Bendis and drawn by Ivan Reis, the book is well structured in a way that lets you lose yourself in the story events. 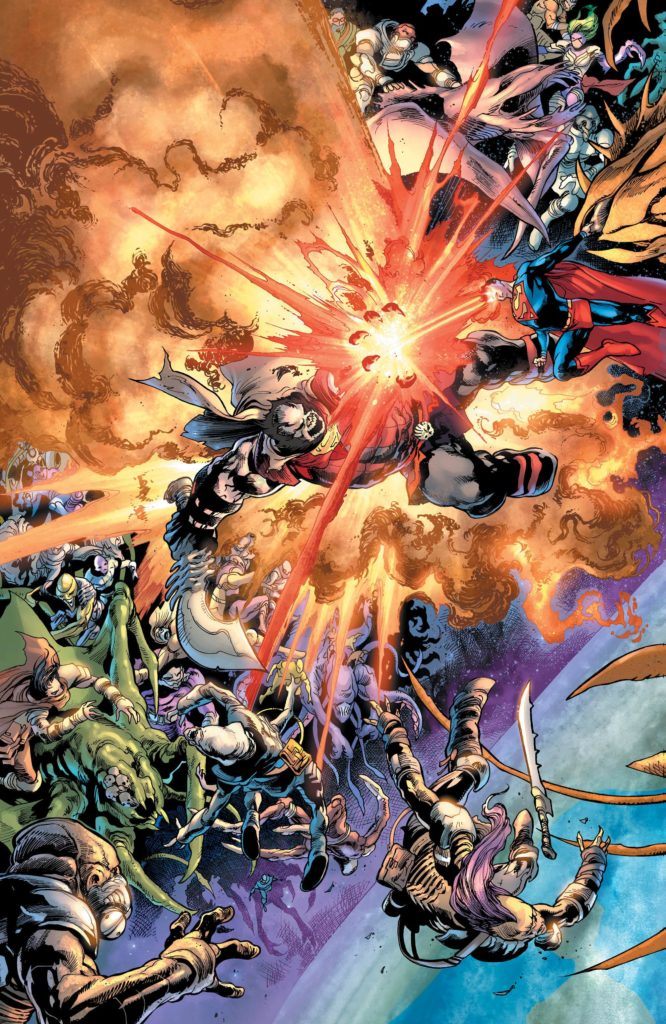 Facing down a literal army of banished souls led by Rogol Zaar, Superman is the sole line of defense to bide time for the other heroes to figure out how to return the Earth to its rightful dimension. Superman understands that this isn’t a fight he can punch his way out of and his mind goes to a memory of him and his son. Kent imparts words of wisdom about patience with people. He admits that everyone can’t be Batman (You’re goddamn right) but given time, people can be better. The seeds of this line of thinking in its relation to the problem at hand are sown as Superman exchanges words with Zaar’s ally, Jax-Ur. In the meantime, Ray Palmer a.k.a Atom has an idea of how to save the world.

This book reads super smoothly. It’s hard to explain the feeling when a book flows like a television show. Before you know it, you’re on autopilot devouring the story and flipping the pages. Part of that is Bendis’ impressive voice in Superman; an authoritative voice with a heroic modesty. Reis’ art is the other half of the equation with a fantastic display of the chaos Earth is going through. I hope to the comic gods that we’ll see Superman’s plan unfurl next issue.