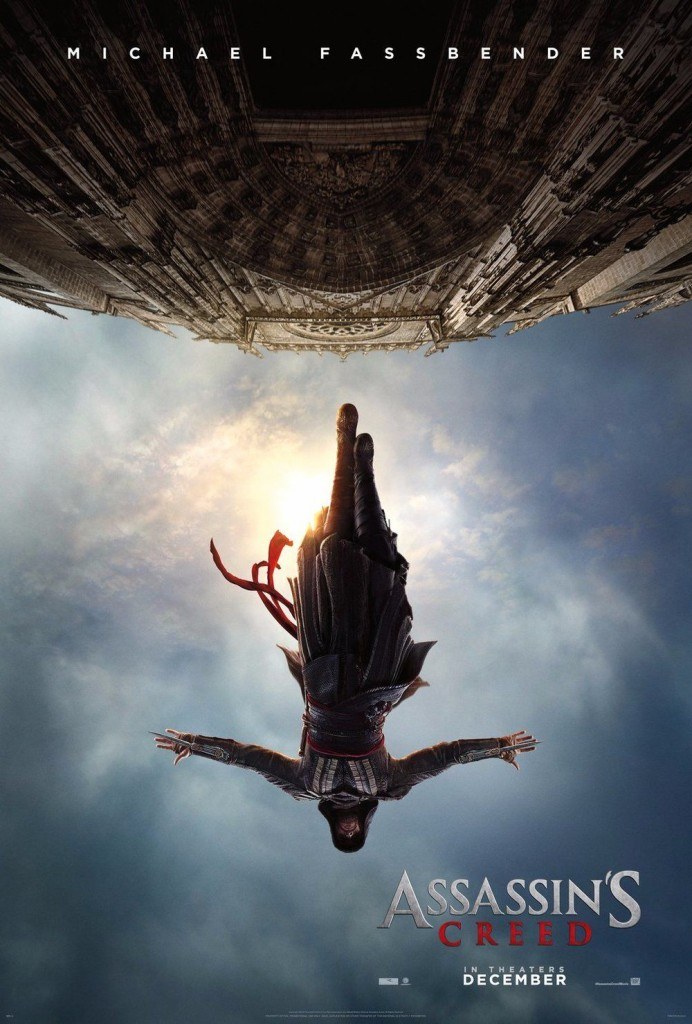 It’s here, it looks good, and I’m excited! We won’t be getting a new game this year, but we’ll be getting something that’s probably even better. Callum Lynch, played by Michael Fassbender, experiences memories of his ancestor Aguilar with the help of the Animus, a machine that accesses your DNA and allows you to relive your ancestry’s past. He discovers that he is the descendant of the Assassin brotherhood and develops their skills. The fighting techniques were taken from the Assassin’s Creed games, parkour, and martial arts. The Templars will also have their own fighting style almost similar to that of the Assassins. The Assassins will have their own weapons based on the games.

Even though the movie references the game franchise, it’s not based on any one of them. Instead, it tells the story in the game’s world. Most of the movie takes place in the past when Callum is sent through the Animus to 15th century Spain. The trailer displays epic fighting styles, parkour skills and beautiful scenery that the Assassin’s Creed games always achieved at displaying. Kanye West’s “I Am a God” sets the tone for the trailer perfectly. Assassin’s Creed hits theaters on December 21st, 2016. This movie is definitely worth taking a leap of faith to experience! Not to mention, the first airing of the trailer on the Jimmy Kimmel Show was the best delivery of all time!