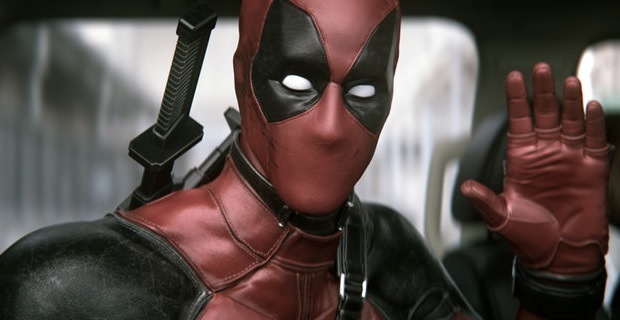 April Fool’s Day 2015 will forever be renamed April Pool’s Day, or some other clever rework of the holiday’s name, because that was the day Deadpool himself officially announced that his movie would be rated R. Most, if not all of us, thought this movie would never crawl out of the well it fell in, but now we can hold our chimichangas in the air and rejoice. This movie is our figurative baby – and by figurative I mean that it’s actually our baby, it’s not figurative at all, we all actually had a baby together… don’t ask me how it works. We, as in all of us comic folk, brought this movie to life (with help from Ryan Reynolds, of course). 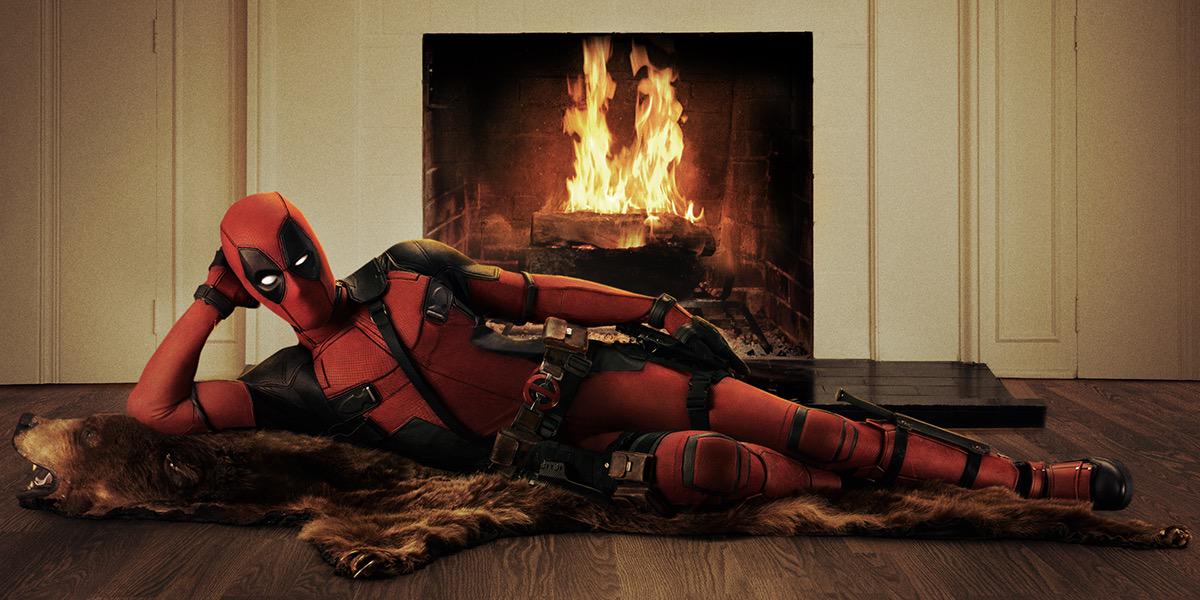 Now what makes this movie so important is that this will be Deadpool’s first appearance on the big screen. Huh? What’s that, you say? He was already in a movie? You must be talking about that bad dream we all had in 2009. He’s never been in a movie before this one.

The story of this movie goes back at least 5 or 6 years, but be honest – we’ve all wanted this movie our entire lives, and if you didn’t then you need to purify yourself in the waters of Lake Minnetonka. Fans, myself included, were anxious and had mixed emotions when the movie was first announced because we all wanted an R-rated Deadpool movie; because honestly, a Deadpool movie not rated R would be like Rick Grimes not speaking in his signature whisper-yell voice. There’s been a few set pictures and so far it’s looking like it’ll be the movie we were all waiting for.

Ryan Reynolds pushed hard for this movie to be made, and also to be rated R just as much as all of us did, and that’s why I think this movie will be something special. The actor and the fans came together to create a fourth wall breaking, gun slinging, sword swinging, hash slinging slasher that’s sure to convert even the most skeptical fans to embrace and support this movie in 2016.