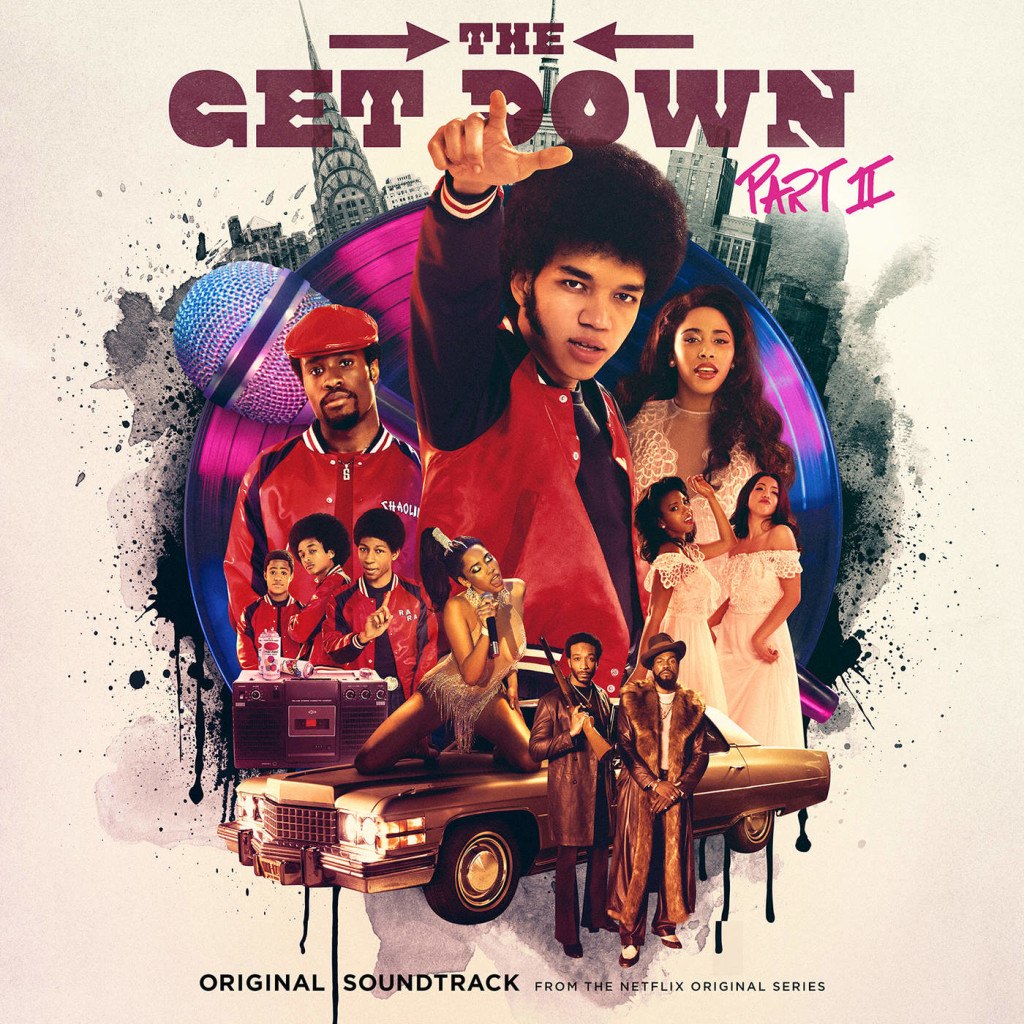 If you didn’t know, The Get Down is a tale about the birth of hip-hop. The end of disco. The proper representation of the late 70s and early 80s Boogie Down BRONX! The Get Down tells of 5 young Black men coming together to form a hip-hop group before they even had a definition for hip hop. The tale of a budding Bronx singer turned pop culture superstar. The tale of corruption and scandal in 1970s NYC. The tale of poverty and striving to make it out the hood.

A story about Ezekiel the poet, The MC, lover, the half Puerto Rican, half Black student with dreams of higher education. A story about duality. The hood in books. The scholar in Ezekial. A story about the rise of the DJ and subsequent music genre that became today’s beloved rap and hip-hop.

Ya see, The Bronx kinda, sorta, like fucking ALWAYS gets a bad rap. Well, not worse than Staten Island, but majority of New Yorkers don’t even consider S.I. a borough soooo. Na, but seriously. The Bronx is widely considered the hood rat borough. The home of nothing but gangsters and criminals. The haven of Hispanic predators and epicenter of Black thugs. Except when they wanna go to a Yankee game, then it’s the home of the Bronx Bombers. I can’t fuck with this bias, stereotypical bullshit.

I’m a late 80s BX baby. I saw my mother’s passion for the birth of hip hop. I’ve heard the Kurtis Blow, KRS One, and Grandmaster Caz records since the umbilical cord days. THIS IS ME. 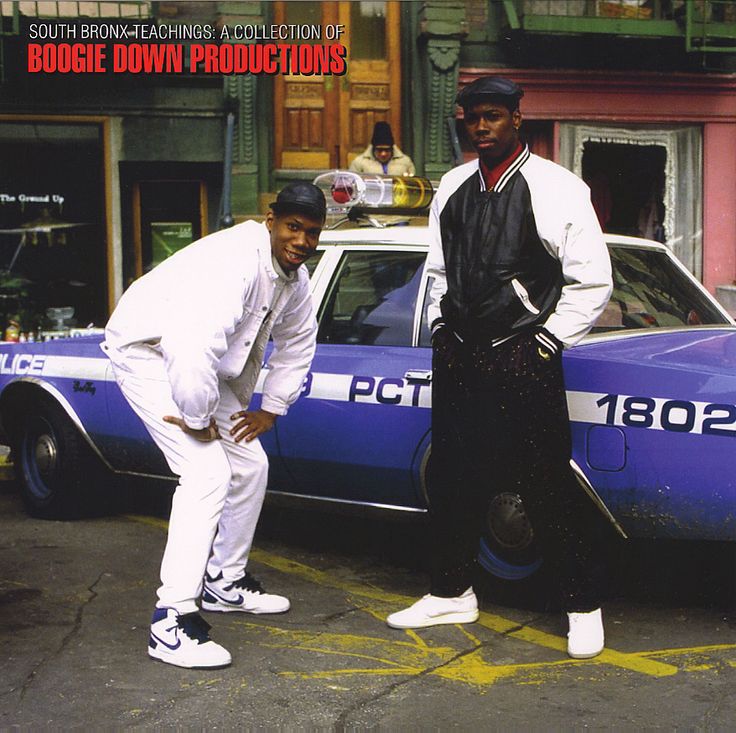 That’s why I’m beyond hyped for what The Get Down is doing for clarification on The Bronx.

Netflix has dropped an insane amount of money (2nd highest production budget in Netflix history) on this story and it has resulted in one of the most authentic telling of Bronx dreamers. Ezekiel, Ra Ra, Boo Boo, Dizzee, and Shaolin Fantastic are every little boy and his squad who had high hopes of living through and for the music. Cadillac is every disco fever stricken man and woman who witnesses the fall of their music genre. Fat Annie is so many drug pettling gangstas who take advantage of every new drug craze that sweeps across the poor districts of America. Mylene Cruz is every girl in America (1970-2017) with a hair brush microphone and a voice. “Papa Fuerte” represents all well meaning politicians who get in over their heads and are eaten alive by established hitters in that dog eat dog land of public office. The characters are rich in culture and personality, just like the BX.

The Get Down is a great story riddled with Kung-Fu, poetry, dancing, and visuals that’ll have you hyped for more. Short seasons will have you binging this one, deadass. 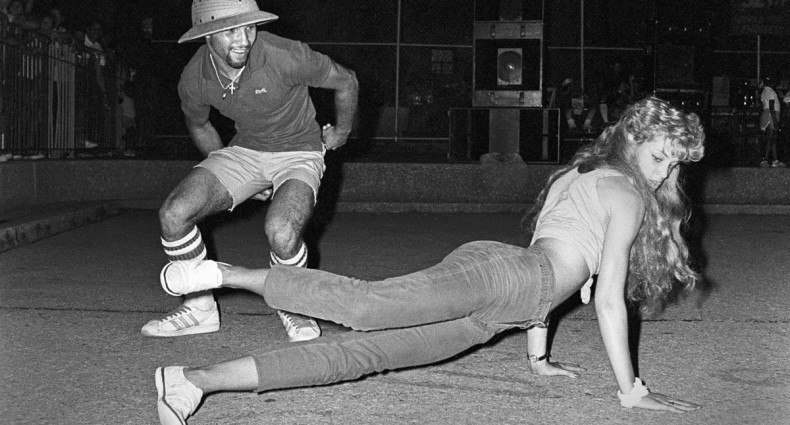 Now that season 2 has dropped, I can genuinely say that I’ve finally seen the first positive depiction of The South Bronx. Yes, there were gangs and guns. Yes, there was blackmail and deceit. Yes, there was graffiti and vandalism. Yes, there was murder and all the problematic shit that gave The Bronx the reputation it has. But most of that fuckery was just one aspect of The BX. That’s not what defines the Bronx. If you didn’t notice, there was also hope and musical inspiration. When Shaolin and The Get Down Brothers refused to let Cadillac and his Saturday Night Fever goons take over the dance floor, I was ready to flip my shit! Shao was puttin’ in that B-Boy WORK.

There was comradery and brotherly love on the grandest of scales. That final scene of all the DJs coming together to unify the Bronx?! The Get Down brothers spittin’ with the passion of each DJs style?! There was so much disco ball flames, breakdancing fly boy dopeness and impressive BARS in The Get Down that I am forcibly limiting myself from going too hard in this article cuz we’ll be here all dam day folks!

The Get Down. Netflix.
Doin it for The South Bronx culture!