I remember when the announcement of Issa Rae’s Insecure for HBO hit the interwebs. Everything inside me went bananas. Then it came out. Season 1 of Insecure is everything this Black girl’s heart was waiting for in television. Drama, love, sex, friendships, situationships. Hashtag all dat shit. What I wasn’t ready for was the soundtrack. This soundtrack is clutch AF.

RCA Records and HBO Global Licensing released the official Insecure Soundtrack, available now at all digital music providers like iTunes, Spotify, etc.. The soundtrack, available on all your fave streaming/downloading services features over 52 tracks including songs from the show creator and star Issa Rae, D’Angelo and The Vanguard, Thundercat, Goldlink, The Internet, Guordan Banks, King and more! Yeah, that’s right…. even Broken P***y. Instead of running down every track for you, I’mma give you what you really need. What you really need is an Insecure playlist for each mood or situationship that you might get yourself into. Solely using the songs from the Insecure soundtrack, here’s a few small mood matchings to get you through.

When You Petty AF

When Yo Sh*t Don’t Stank 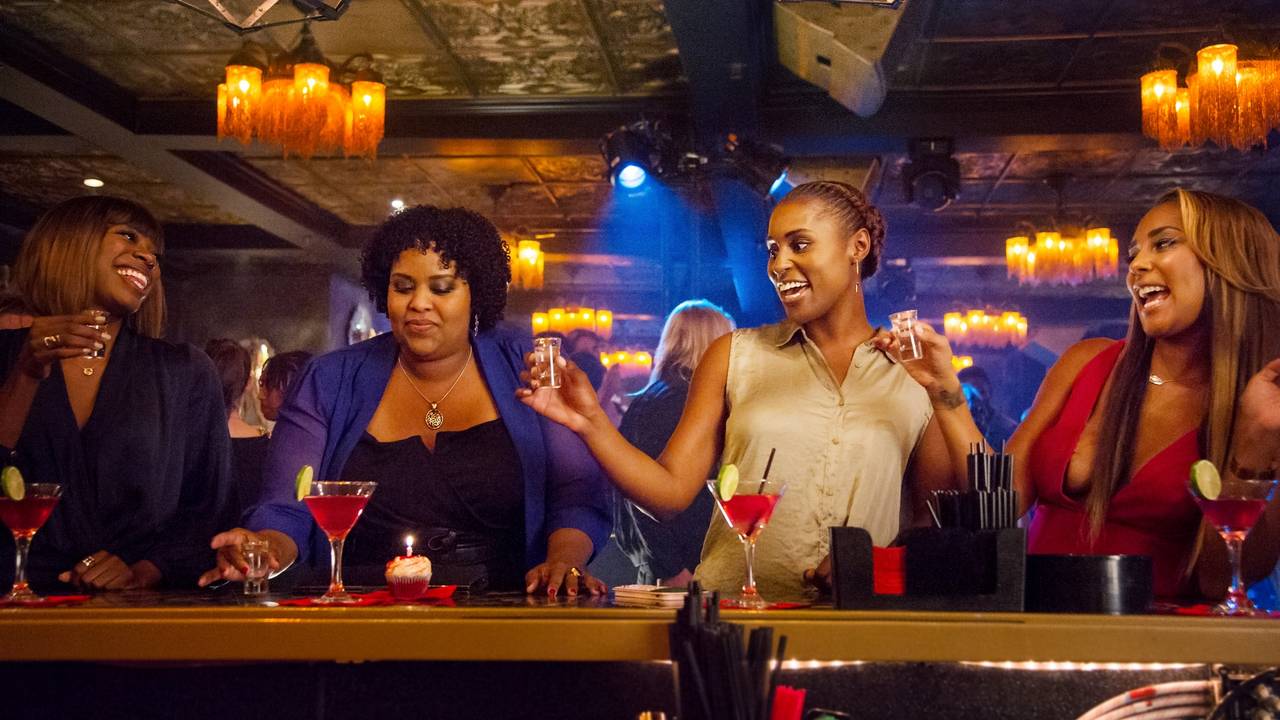 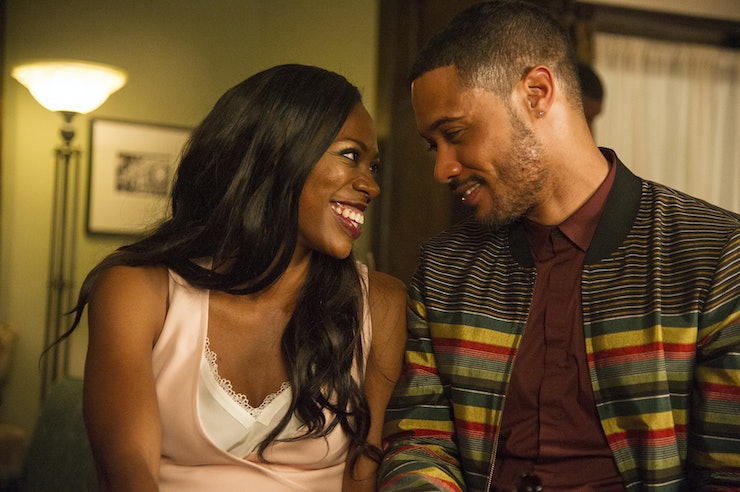 To really get what Insecure has to offer you can now download the entire first season via iTunes, Amazon and Google Play.