Based on writer Greg Rucka’s graphic novel series of the same name (he also wrote the film adaptation), The Old Guard premiered on July 10 and follows a group of immortal mercenaries as they try to outsmart a nefarious corporation trying to exploit the secret to their power. When the group learns of the first new immortal in over 200 years, it’s up to team leader Andy (Charlize Theron) to keep them safe while training their reluctant new recruit.

I spoke with director Prince-Bythewood about how she brought emotional heft to the story while remaining true to its rough and tumble action and deep mythos, while Layne expounded on the importance of Black actresses and other marginalized creatives being represented in front of and behind the camera.

But that’s not all! Watch the interview to see what else these two Hollywood powerhouses had to say about this summer’s hottest film, an ever-changing entertainment industry, and more. And don’t forget to check out BNP’s The Old Guard review!

The Old Guard is now streaming on Netflix. 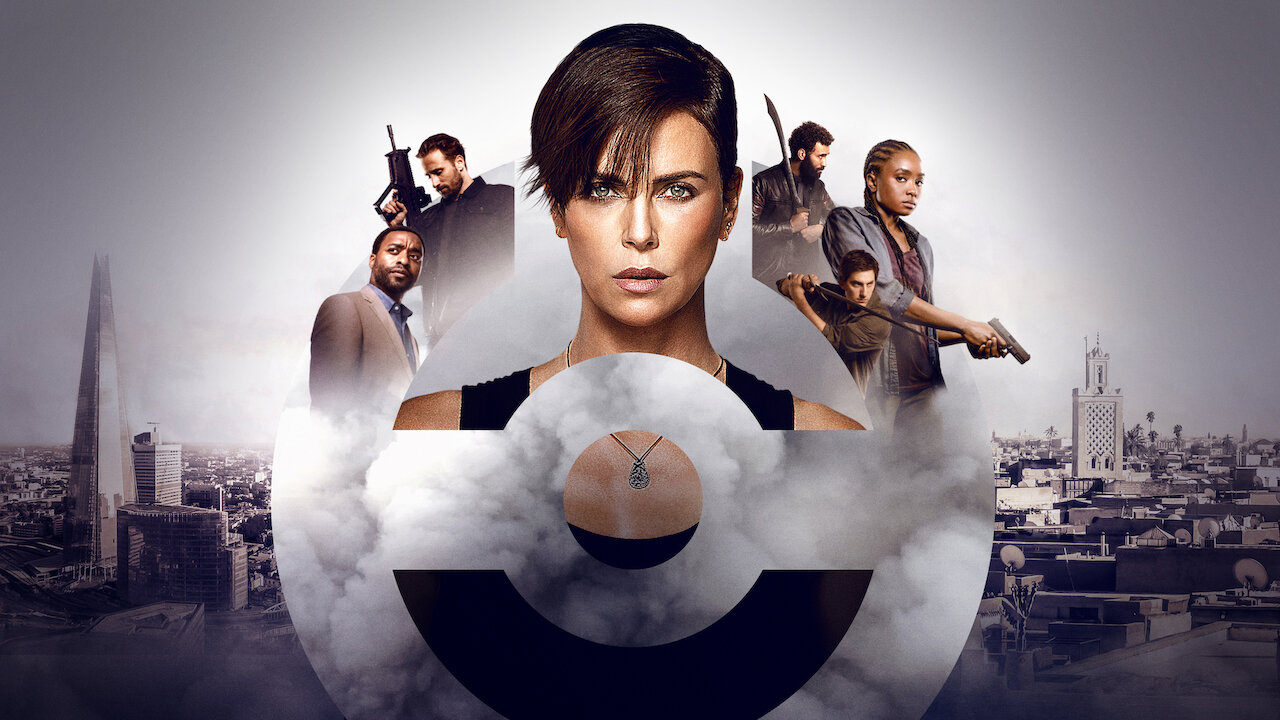