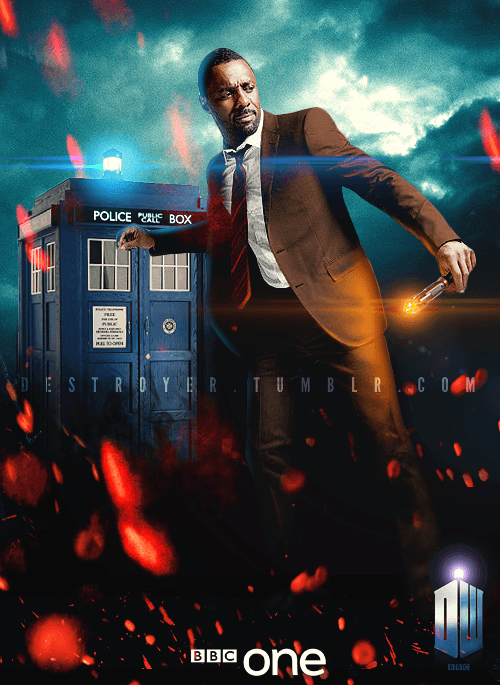 You know what time it is! Nah, no you don’t! Because there’s like a thousand time-travel themed TV show episodes and movies! Not kidding, check it: paradoxes, plot holes, and all that jazz. Remember your old-school, timey-wimey pajama-jama jammy jams? Sliders (Rembrandt Brown? Really?), Back To The Future (aka What Are Thooose?), The Terminator, Groundhog Day, Time Bandits, 12 Monkeys, The Butterfly Effect, Star Trek IV…

Now, think about some of your recent faves: Interstellar (say something, DeGrasse Tyson… I dare you), Looper, Primer, Hot Tub Time Machine, Edge of Tomorrow, the Star Trek reboot, Men In Black 3 (Not your faves? They fit the needs of my article, so deal with it). True friends… one question: If you create a player in an NBA game, what do they have to be? Answer: Gotta be a six-foot-eleven point guard with OD handles, dunks, and a three-ball, right? If you get your hands on a time machine, what is the all-time, A1-rule in all of nerddom (as in ‘nerd kingdom’, not ‘nerd fetish domination’, although I’m not judging)? Answer: Kill Hitler. Search for the episode titles, it’s really real. I’m sure it’s in no small part about his people skills; he be talking reckless about a lot of rappers. But what do all but one of the films listed above have in common? Wait for it…

No POC protagonists! Except for Men In Black 3, but that was kinda squandered. Will Smith did ‘the yell’ through five decades, when he should’ve went back and got sample clearance for “Nightmare On My Street” from Wes Craven (too soon?).

For real though, how did more than 850 loops, jumps, and dunks into time travel be printed to celluloid without anyone thinking to have a Person of Color as the central character? What could be so disastrous? What awesome and powerful thing could possibly happen that got filmmakers so shook? What event in human history could a person prevent with time travel that would unravel civilization as we know it MORE than Spock messing with some damn whales? What could have happened from 1492 to 1867 on the Western Hemisphere that would change the landscape and legacy of global interconnectedness and financial interdependence through the process of changing people into property? Oh yeah. Slavery.

I would definitely go back and change that shit! Wouldn’t you?

So wait, everybody gets the green light to merc out Adolf, and no one can even imagine halting the Transatlantic Slave Trade? How does that happen? Who’s running Hollywood anyway? Seriously though, I get that time travel to the past for a person of color might suck for a couple hundred years. That said, I’m still feeling some kind of way about the lack of imagination with time flicks to date.

After enough research, I was feeling like maybe the past wouldn’t be the way to go looking for protagonists of color. Then I remembered that Val Kilmer was the voice of Moses in The Prince of Egypt; that Elizabeth Taylor portrayed Cleopatra; and Joel Edgerton was Ramses in Exodus. So obviously, POCs had the past on lock…

Now I’m feeling like the past is a part of my media reparations! If colored folks were there (you know, in Africa and whatnot), then the real issue isn’t time travel, it’s purposeful misrepresentation. Why can’t we be represented? Is it some grand scheme to disenfranchise certain people from even imagining that they have some stake in history? To hell with James Bond, make Idris Elba the next Doctor Who! Can you fathom Luther in the TARDIS? Can you? Nah? Well… That Project Almanac though?
[divider type=”space_thin”]
Are you following Black Nerd Problems on Twitter, Facebook, Tumblr or Google+?