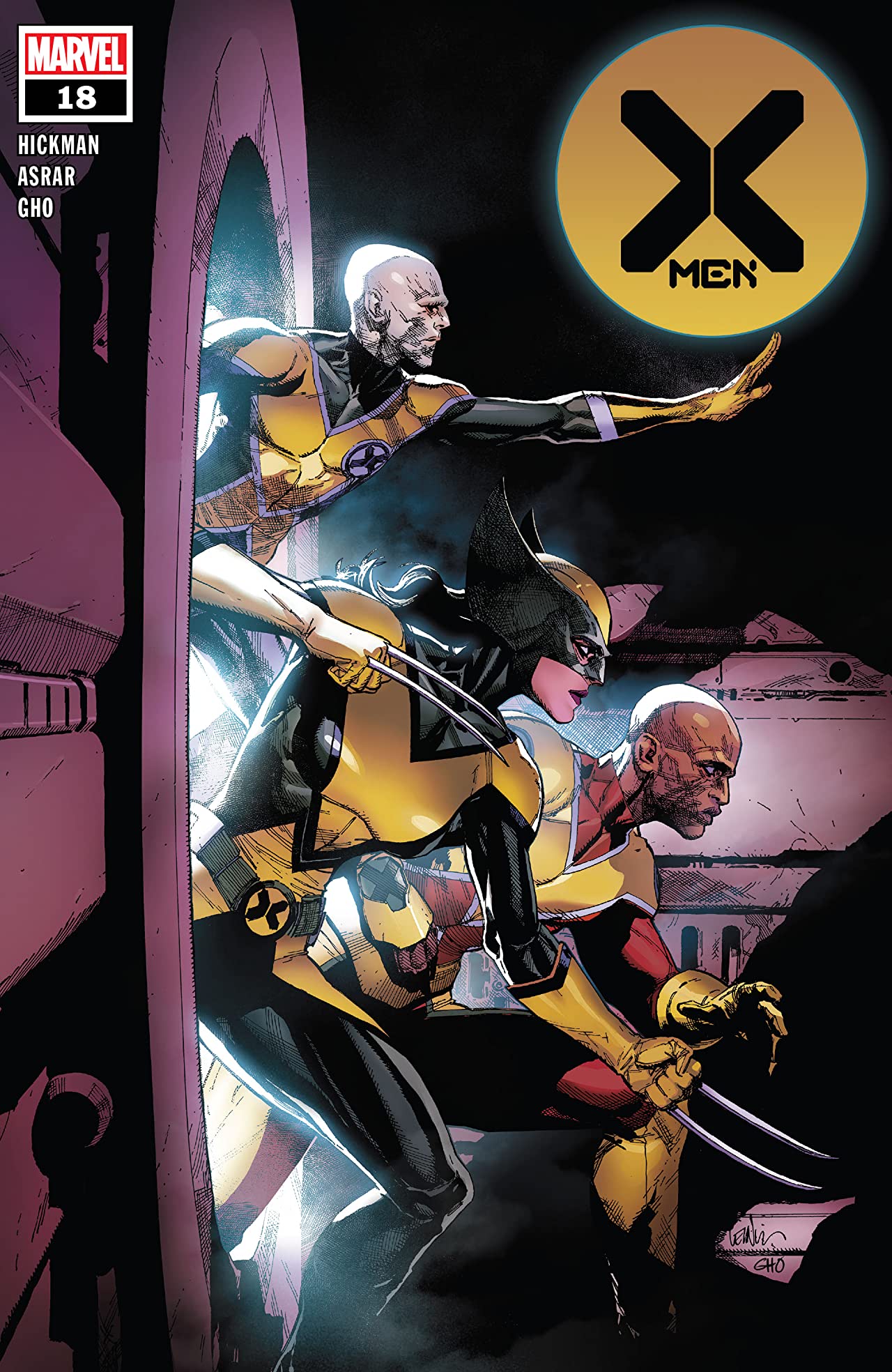 I don’t know about you but this is the moment that I’ve been waiting for. The vault crew is back. It’s been some time since we’ve seen my Wolverine Laura, Sync, and Darwin after they went to investigate the Children of the Vault. Now, we find out what happened all those months ago, which essentially leaves us with more questions than answers.

First and foremost, them mutants on the quiet council ain’t shit. They sent my girl Laura and the other minority mutants on what is basically a suicide mission disguised as a recon one. Nevertheless, they prevailed. What I like about X-Men #18 is that it shows us just how top-tier these three are. They were built to survive anything. Just know that they aren’t stuck inside that death trap with the Children of the Vault. The Children of the Vault are stuck in there with them.

Of course, things go wrong on day one inside the vault. In the issue, Sync is definitely the standout. Hickman puts the story in his perspective and that is a great choice. Once again, the characters and stories that add to the nation of Krokoa’s growing abilities are my favorite part of the book. As a newly resurrected mutant, Sync definitely adds another layer to what mutants are capable of following resurrection. The revelation towards the end of the issue raises some interesting questions regarding mutants and their powers.

When the action gets going it’s fast and impactful. One of my favorite parts of this issue is seeing Laura get to be Wolverine to her fullest, which is great writing on Hickman’s part. The Children are powerful and put up a great fight. What’s interesting to see is groups with such unique powers interact, and it comes off well on the page thanks to Mahmud Asrar’s art. One of the cons of Hickman’s run on X-Men is that the storylines are so scattered from issue to issue. One issue might focus on the Children of the Vault, the next could be a completely different group solving a crisis on Krakoa. I do hope we get to see what becomes of the Children of the Vault storyline soon.

9 Face Telescopes out of 10