Sony has been doing a great job with their Playstation 5 exclusives. Marvel’s Spider-Man: Miles Morales and Returnal were both fun and engaging games that really took advantage of the PS5’s hardware in its early stages. Next up to bat is Bethesda’s Deathproof. Let me be honest, I wasn’t quite sure what to make of this game before it came out. There was a whole lot of emphasis on ‘player freedom’, but usually that turns out to be more lip service than anything else. I can happily say that while it isn’t perfect, Deathloop blew me away with its stellar gameplay, fascinating story, and spectacular voice acting. Developer Arkane Studios created a unique game that sinks its teeth into you from the jump and never lets go.

Groundhog’s Day with an Edge

You play as Colt (Jason E. Kelley) who wakes up on a beach with no memory. Very quickly you discover that you are stuck in a single, looping day. The only way to exit this loop? Kill the eight ‘visionaries’ scattered across the island before the day is done. It’s a pretty straightforward idea, implemented fantastically. Even though you only have a single day, there isn’t a ticking clock or anything to constantly remind you of that. Instead, there are four timeslots; morning, noon, afternoon, and evening. Time only passes when you move between the maps, giving you time to plan, learn, and discover what options you may have at any given time and location. Each of the four unique locations also has different activities and enemies depending on the time of day.

It’s important to experiment and look for clues. In the beginning, it’s impossible to kill everyone in a single loop. Through repeating the day over and over again you learn more about your targets and how to get them together in the same locations to be a more effective killer. It’s something that could get old very quickly, but Deathloop keeps everything feeling fresh through ’til the very end. You could find a note in the afternoon that leads you to a separate place in the evening that can help you get two visionaries in the same spot on a completely different map at noon. It’s dizzying fun to discover these clues, they give you a real sense of accomplishment.

Part of what makes this game stand out is the stellar voice work. Before getting too deep, I have to give a HUGE shoutout to Jason E. Kelley and Ozioma Akagha who play Colt and his rival Julianna respectively. The banter between the two is some of the best I’ve heard in years. Colt gives off big, “F**k I’ll do it live” energy. He’s brash and swears so much he could make a sailor blush and yet it never comes off as annoying or douche-y. Think Duke Nukem but well written and very likable. Opposite Colt is Julianna, the only other person who can remember everything that happens from loop to loop. Her singular mission: kill Colt any and every chance she gets. The banter between them is truly top-notch and Ozioma gives the character real depth while still being the hard-ass, “Killing you is fun” antagonist. I really hope to see more of these two in any medium because damn, they were fire.

While Colt and Julianna are the standouts, all of the visionaries and even the random cannon fodder are great. Everyone has their own unique personality and is deeply flawed. Deathloop definitely encourages listening to every single character and discovering for yourself how messed up everyone is. Each visionary will drop powers that Colt can take and use for himself and his special weapons. This is where you can really personalize your play style. Certain powers push the run-and-gun style, allowing you to mow down enemies and stay alive longer. Other powers let you play sneakily and allow for better traversing. It’s a ton of fun to experiment with different powers and find what works best for you and for the specific situation.

While you hunt for the visionaries, you still have to watch out for Julianna, who is hunting you. Either the AI or another player can have her invade your map and hunt you relentlessly. Defeating her will give you the powers of other visionaries, but true to the game’s title, she can always come back within the same loop later in the day. To truly defeat her is part of the mystery. You can choose to invade another game and discover how powerful Julianna can be. It’s different and its own challenge but just as fun as the main game. Deathloop convinces you to play as Julianna through its delightful rewards and ranks. It’s great if you don’t have a whole lot of time to devote to playing. While not essential to play, it’s still a great addition to the core experience.

Arkane Studios and Bethesda struck gold here with a concept that could have easily become stale after a few hours. Deathloop is one of those games that grabs you from the moment you boot it up. It has well-designed and unique gameplay, fun characters with fantastic voice acting, and an engaging mystery that will keep you coming back. Even after all of that, it’s the little touches the game provides that really make the world feel lived in. This is a must-have for anyone with a PS5. A full-price game if I’ve ever played one. 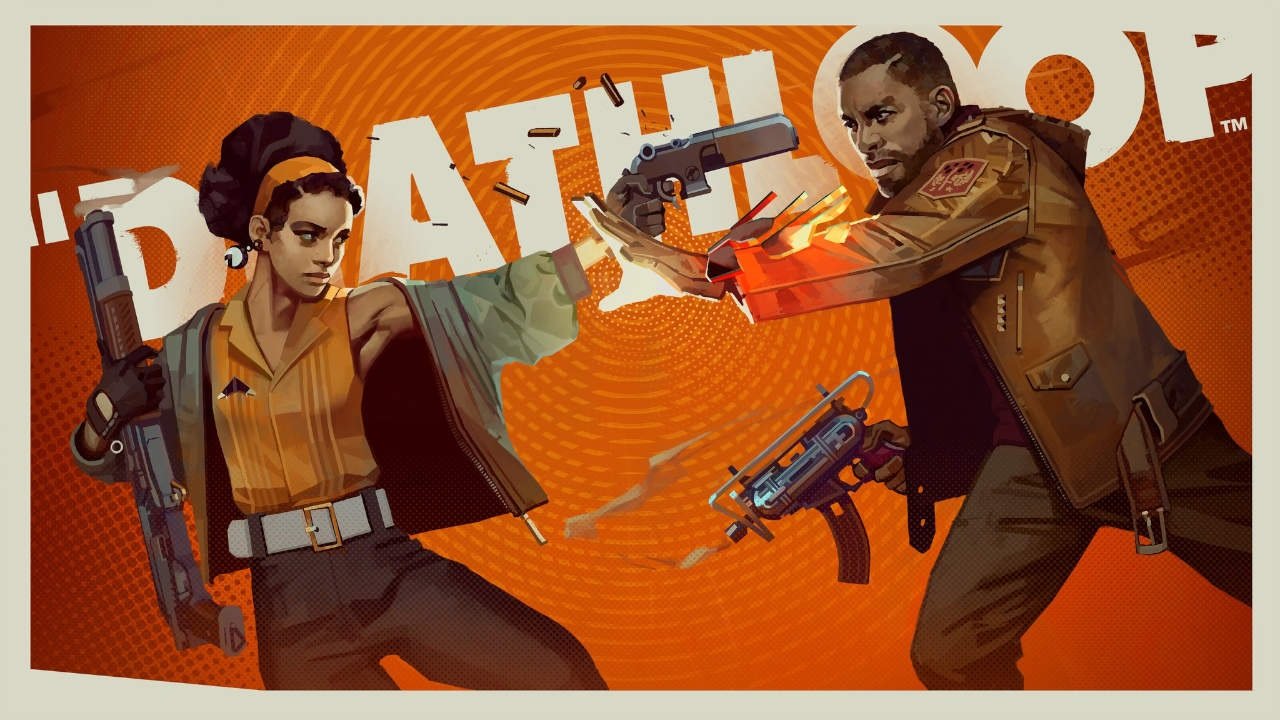