type in your search and press enter
18 Shares

Microsoft had a lot to prove at this year’s E3. It’s been a tough time what with the canceled games, delays, and just a general lack of exclusive content. So, it’s only appropriate that they brought out the Beretta and loaded it with world premieres, exclusive content, and an overwhelming number of titles and announcements.

And I mean overwhelming. In the almost two-hour press event, Microsoft gave us trailer after trailer with a few presenters sprinkled in. Obviously, Xbox Head Honcho Phil Spencer had an agenda and it was reminding people that they had the games. Coming into this, I was aware they were going to rely on the power of big third-party developer announcements to keep the momentum going and that’s what they did.

This E3 is also the year that game companies seem to be becoming self-aware of their shortcomings. Like EA’s conference, where they distanced themselves from loot boxes and microtransactions, Microsoft acknowledged their lack of exclusive games and made some big moves to rectifying that. Overall, it was a good showing but it was a bit hard to digest. Let’s go through some of the highlights of what we saw and what it means.

An Intent to Grow Their First Party Lineup 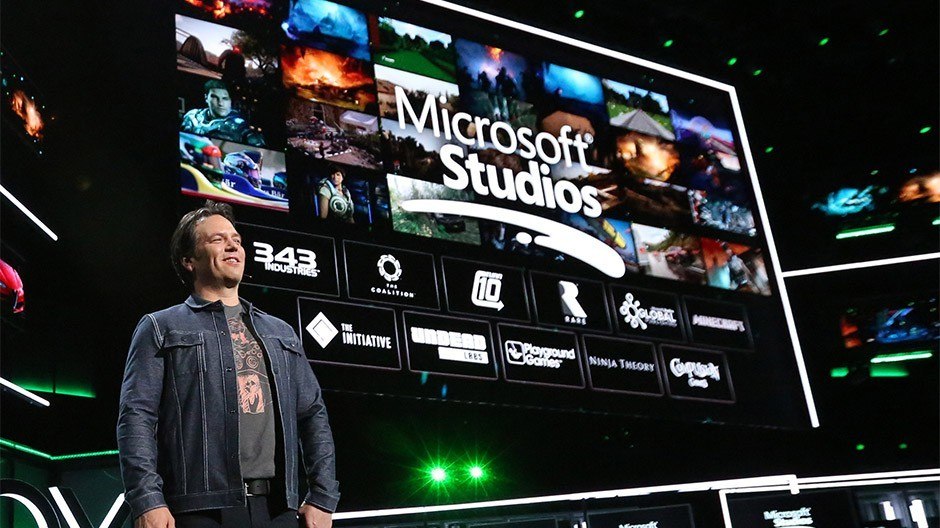 Perhaps the biggest announcement during their conference was Microsoft were plans to add five new studios into the fold. The Initiative has been created to work on brand new games and they’ve acquired Playground Games, the studio behind the popular Forza franchise. However, the most surprising news is that Microsoft bought three new big independent developers, including:

Acquiring these new studios would mean big things for the future of the Xbox. Ownership of big franchises and the creation of new games would put them on a better competitive level with Sony and Nintendo’s exclusive content.

Microsoft went HAM on third-party games. Perhaps the biggest hitters were the reveals of games like Devil May Cry 5, Just Cause 4, and Sekiro: Shadows Die Twice. While they are not exclusives in any way, it was exciting to see these games for the first time and their trailers do not disappoint. 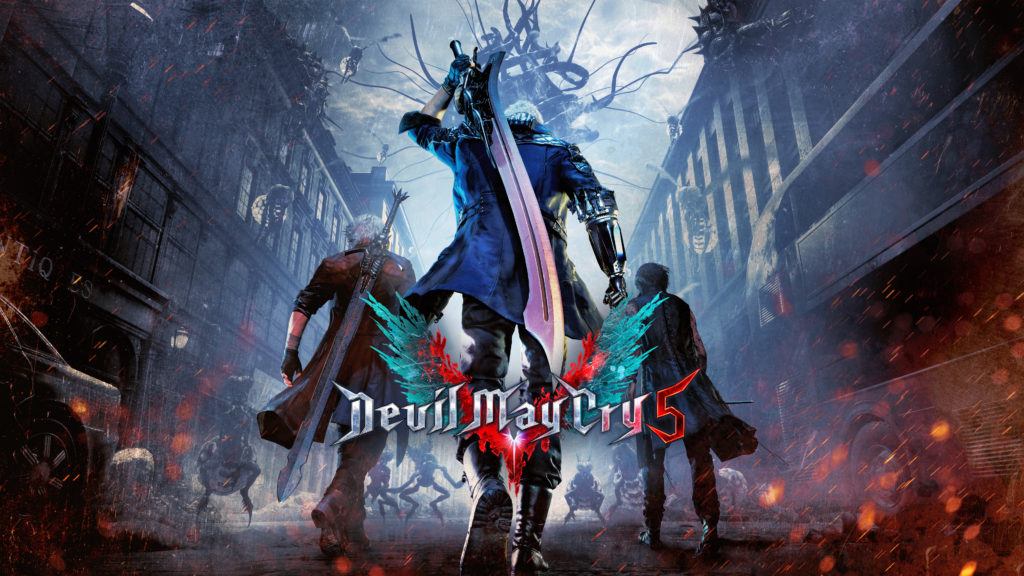 We even got single player teaser for Battlefront V, a new trailer for Kingdom Hearts 3 featuring the reveal of Frozen as a world, and a full demo for The Division 2, which is set to be in Washington DC during the Summer. Other games included Shadow of the Tomb Raider, Metro Exodus, and more. Third-party was definitely a dominant force and you can check out the full list of games on the Xbox Wire Blog.

Microsoft Continues to at Excel Making Xbox a Service

Xbox Game Pass, the excellent $10 a month service that lets gamers download several games and exclusive titles on release is getting better. Games like Fallout 4, The Elder Scrolls Online, The Division, and major [email protected] titles are coming. The service is also getting an upgrade with FastStart, which they say lets you “jump into your game twice as fast and play after downloading just a fraction of your title.” Microsoft is also developing a streaming service to play Xbox game on the PC or mobile device through the internet. While I’m still not a fan of streaming games, there is no denying that bold moves are being made.

Halo, Gears, and Forza weren’t the only exclusives announced. Microsoft brought down the hammer and let everyone know that Crackdown 3 is still coming by showing us a brand new trailer and giving us a Feb. 22, 2019 release date.

Some third party games are even coming to the Xbox One exclusively and first, including skateboarding game Session, PUBG DLC, and the adorable Zelda-like Tunic. Add in a sequel to the beautiful fantasy sequel Ori and the Will of the Wisps, Battletoads, Sea of Thieves DLC, Cuphead DLC and you’ve got a party going.

Closing out the Show in Style

Leaving the best for last, Microsoft showed off Cyberpunk 2077 for the first time in all its robotic sci-fi goodness. This is easily one of the most anticipated games of the year. Everyone is excited to see what CD Projekt RED, the studio behind the critically acclaimed Witcher series, has in store and I think I speak for everyone when I say that I’m ready. 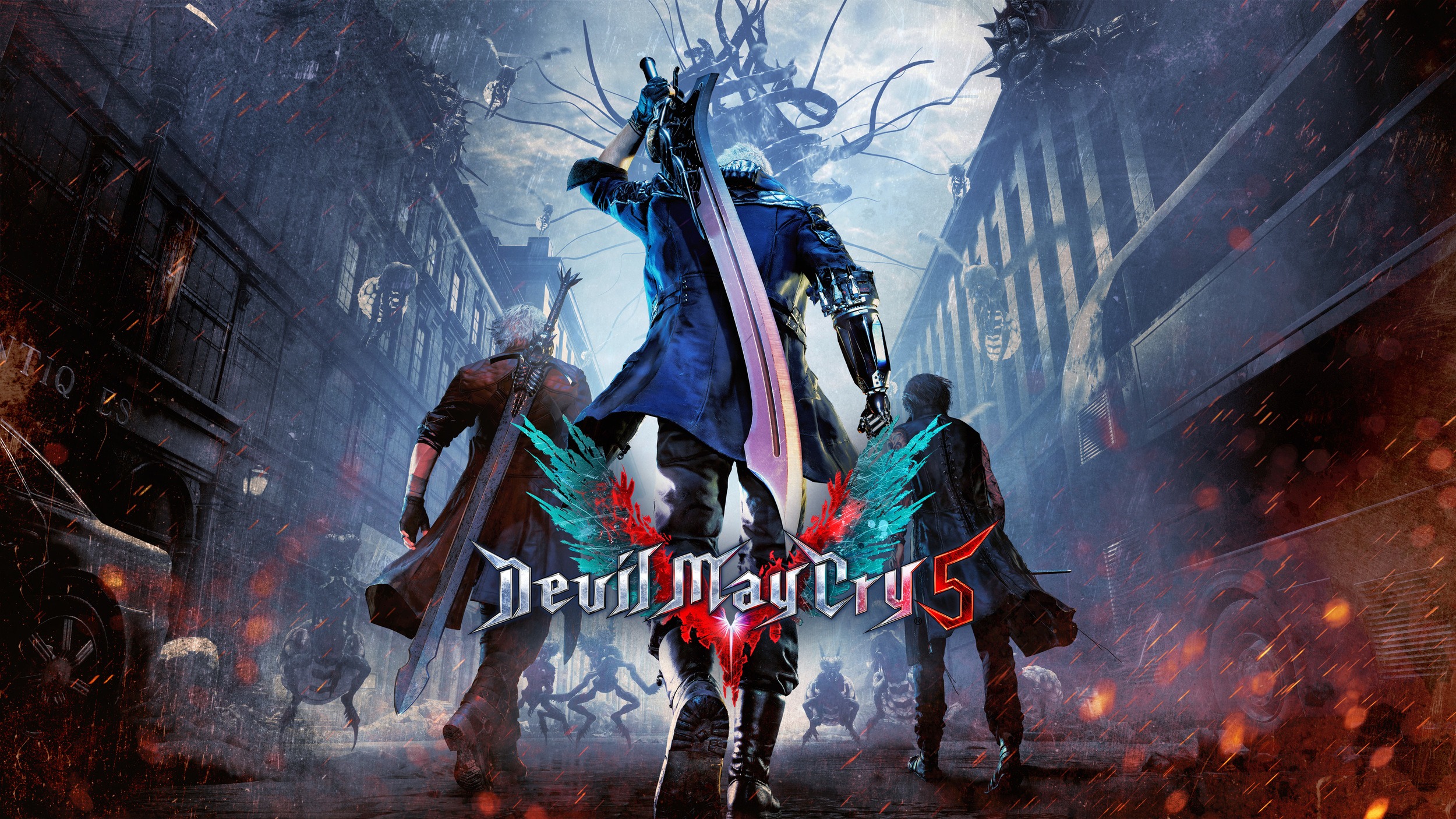