type in your search and press enter
14 Shares

It’s been a long road for Electronic Arts, yeah? One of, if not the biggest, video game publisher there is often plagued by the reaction to its size. The Corporate swallows everything in it’s path, and mass produces our entertainment into bite size micro transactions. Not all of which is unfair or even inaccurate. Of late, EA has tried to shift that image, at least on the outside.

Andrea Rene, seen on IGN and her own What’s Good Games was the host this year, a newcomer and a deliberate shift from the often boys’ club of conference hosting that E3 often falls into. Right off the bat, we saw footage of Battlefield V, which all the most simple minded controversy has been made regarding women soldiers in World War II. EA puffed out its chest about that specific inclusion and didn’t hesitate to show more and more footage and profiles with the women front and center. Couple that with the promise of more campaign footage with a hands-on demonstration of a woman protagonist that will be displayed during the upcoming Xbox Briefing. EA was determined to let all the upset fanboys know this shit ain’t going anywhere.

The show also closed with Bioware GM Casey Hudson touting the millions of dollars in charity that EA has poured into the National Anti-Bullying campaign, He For She and Ditch the Label as a strong stance on their for inclusion and diversification. Not a ton of racial diversification on stage at E3 this year but…we don’t have enough time for all of that.

So about the games, you know, the reason E3 exists? Well, it was cool. Real cool. EA didn’t show us too much, which isn’t all that surprising. But they did lean into their big names, hit us with some indies, and left their big new IP Anthem to close out the show.

DICE is always trying to make their Battlefield experience more expansive, widen the scope and ground it in even more authenticity. Battlefield V looks like their most ambitious yet and a real goal to not make all their Battlefield games alike within the same time period. They proclaimed right of the bat, no loot boxes or premium passes, which was met with big applause. 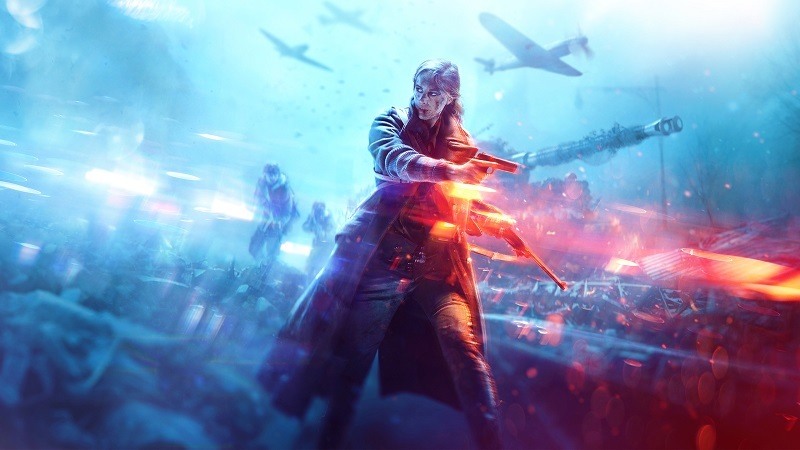 Also, Battlefield V will bolster a lot of customization options for players in the multiplayer, both for functionality and for aesthetics. And of course, Battle Royale is coming. They didn’t reveal much at all, but I did hear vehicles in there as the developers stressed, they were going to do Battle Royale the “Battlefield Way.” 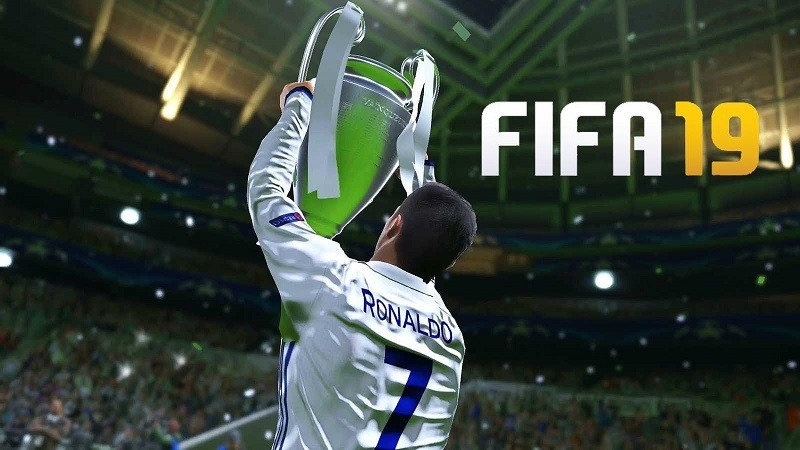 Yes, soccer is the “beautiful game” but FIFA is almost always the most beautiful video game as well. The 2019 version looks to be more of the same. Big additions and news is that it will have the UEFA Champions League this year, and the Champions League will be present in all modes of gameplay including career and journey (story mode). On top of all that, they also announced that FIFA 18 was getting an update for World Cup Play, and FIFA 18 complete was free on Origin for a trial, right the Black now. So, get your internet connection ready.

Look, we got no footage, no real details, and no images. All we got was a bad ass announcement from the makers of Titan Fall that we’re getting a Stars Wars game. But not just any Star Wars game. We getting an action Star Wars game that takes places between Episodes 3 & 4 when the Jedis are being hunted. Um…I’m already on board.

First up, there was a big mea culpa (my bad) regarding the state of the game that launched. DICE knows it fucked it. They own it. They just want to move forward. How they are doing that is re-introducing Hunt Mode for one. They are putting new squad systems into the game, new starfighter mode, and the next big update is Clone Wars. Say. Muthafuckin’. What. The update will include heroes and villains such as General Grievous, Obi-Wan (finally), Count Dooku, and Anakin. I might finally buy that joint now (as soon as it dips under $25).

Having played a little of Unravel, it was a fun and unique game, especially if you wanted a platform without the mass murder in your gaming experience. Unravel Two looks even more dope with co-op and physics based fun. Definitely got some Little Big Planet vibes off it. What’s more, they announced that shit, showed it off, then told everyone the game is available. Like, right the Black now. So, I know what I’ll be playing with my daughter next week.

Ok, we all knew this was the thing most folks wanted to see from EA, and it was damn entertaining as well. Anthem, while having its own delays to get shit right, seems to be learning a lot from a game it will undoubtedly get compared to: Destiny 2. They had developers out in front to talk about it with some transparency regarding story, micro-transactions, shared environment, customization, and all of that. While these are definitely questions the Anthem community has, me being such a big Destiny player, it felt like they were addressing my needs for things that Destiny has struggled with.

As for the gameplay, it was solid, but not groundbreaking. The fan service is there with the damage numbers and drops from enemies. But they definitely seem to have perfected the movement that debuted in Mass Effect: Andromeda. There’s a level of verticality to this game that is almost staggering, and I hope that has a practical application in the gameplay and not just getting from point A to point B. All in all, Anthem has been had my money. It didn’t make me want a digital deluxe version, but it didn’t lose my impending pre-order either.

Other Good or At Least Noteworthy Stuff

Streaming Games in HD from Origin Access Premier is coming this summer.

Madden 19 will be back on the PC (trailer narrated by da gawd Michael K. Williams)

We might be getting more from the studio that made A Way Out.

Sea of Solitude looks like an interesting platformer steeped in loneliness and evading monsters (namely, yourself).

New NBA Live trailer with a focus on customization and street ball.

We got a live match of Command and Conquer: Rivals on the mobile platform, which is available in the pre-alpha build for Android users right now. 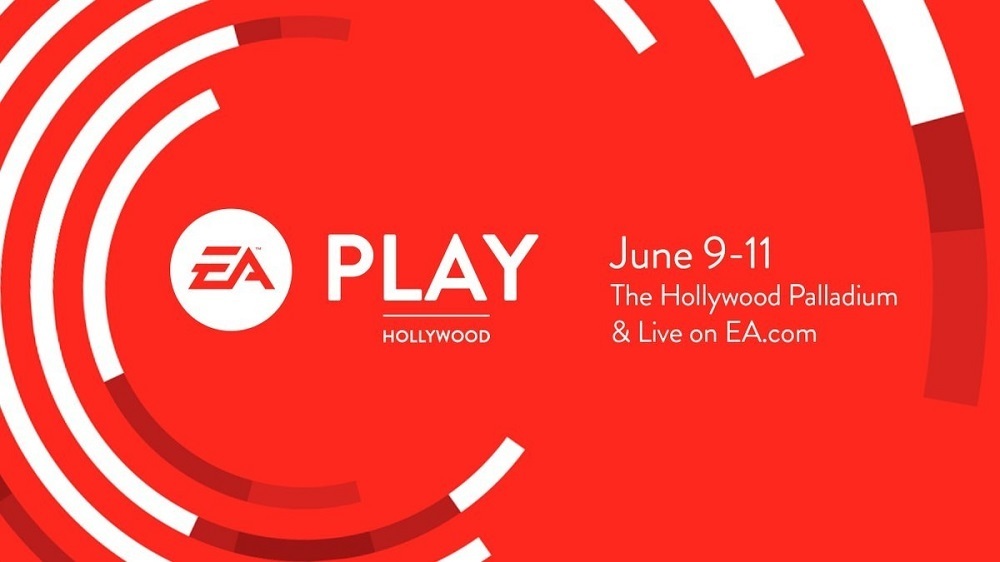