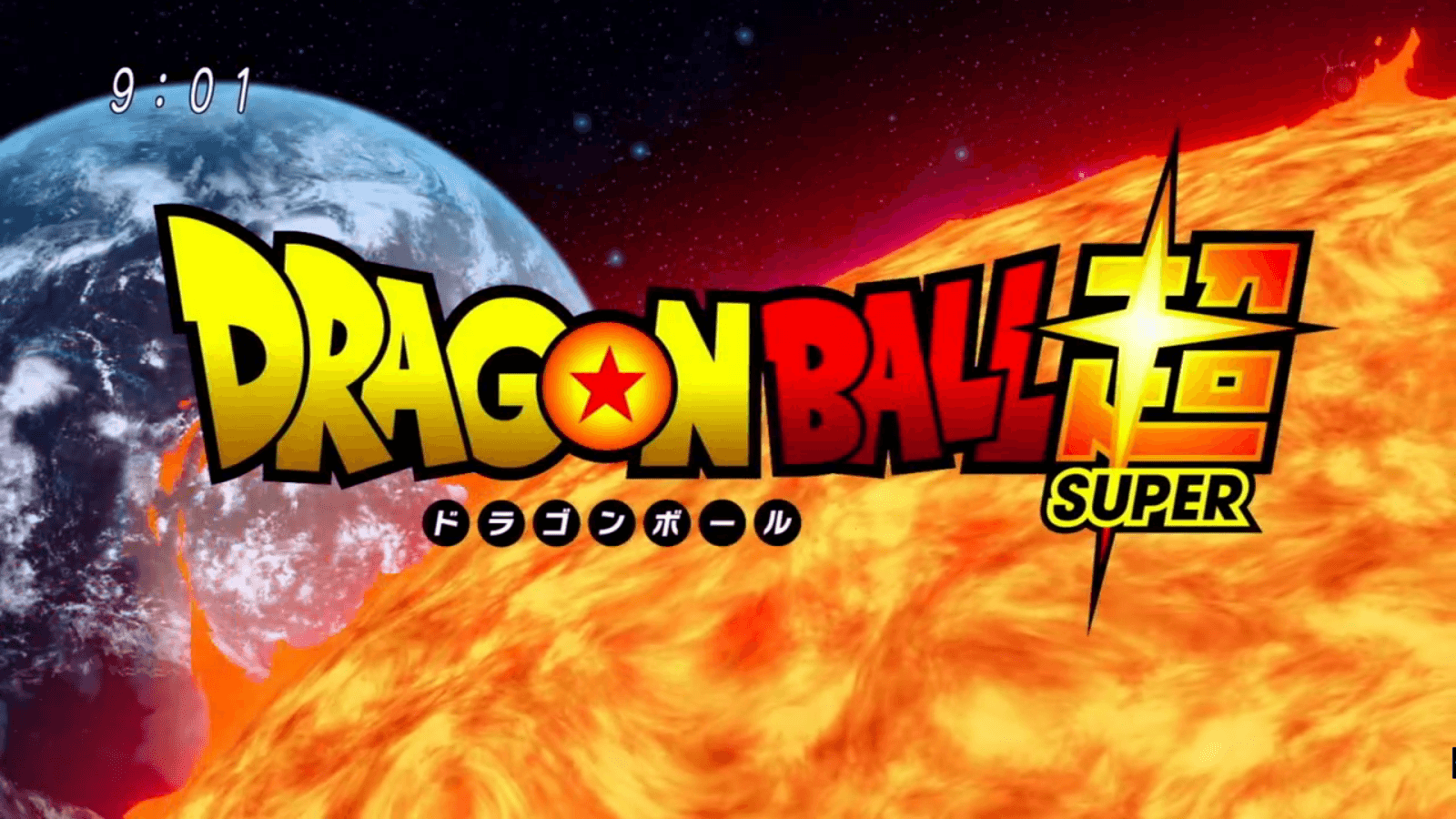 Dragon Ball and Dragon Ball Z written by Akira Toriyama are 2 of the most beloved manga and animes of all time (Dragon Ball GT doesn’t exist to most fans mainly because Toriyama didn’t write it). Everyone knows what they are whether they’re anime fans or not, but there hasn’t been another Dragon Ball series in 18 years. Dragon Ball Z Kai serves as a way for new fans to get into the series but it’s the same show and plot, minus some filler moments. When this show was announced the hype and anxiousness of fans all around the world was at an all time high. Now, Finally Dragon Ball Super Episode 1 has aired and It’s given me a feeling that a Dragon Ball series should bring to everyone, and that feeling is Happiness.

There will be extremely minor spoilers for the first episode of Dragon Ball Super so read on if you don’t mind that! So the first episode is a kind of “slice of life” episode it shows what some of our characters are up to after the defeat of Majin Buu(Kid Buu because Fat Buu is still around). Goku is a radish farmer and is still living with his wife Chi-Chi and his son Goten; Gohan (Goku’s other son) is living it up with his soon to be wife, Videl; Hercule aka Mr. Satan, is still seen as the epic hero who defeated Buu and saved the universe; and Piccolo is still looking out for Gohan like the true homie he is.

[divider type=”space_thin”]
The episode revolves around Trunks and Goten who are best friends, and if the series continues to focus on them every once and awhile I’d welcome it. They’re trying to find a present for Videl and Gohan’s wedding. They try to find a ring and they try to find some cosmetics for her but it doesn’t work out too well. So the kids head off to get water from a hot spring that’s supposed to be good for the skin. They end up fighting a giant snake and getting river water in a bottle to give to Videl. And so ends my very basic summary of the episode.

[divider type=”space_thin”]
This episode felt like a Dragon Ball episode. You can really tell that Toriyama is back in the drivers seat again. The characters all felt innocent just like the days of old. I was smiling throughout the entire thing and even thinking about it now I’m fighting the urge to smirk a little. From the opening song to the ending theme the nostalgia is overwhelming in this episode, and if this show is going to have a good long run it’s off to a great start. I feel like this show will please the fans like me who have been clamoring for a new Dragon Ball story for years and years… and years. This show should even bring in a whole new generation of fans if it’s done right. Dragon Ball Super is, well as the name says… Super!