As the second half of the year approaches and the Video Game calender gets real thick, some of the BNP staff compiled games that they are looking forward to most as we close out the year… When I first watched the trailer for this game it made me want to go out and buy a PS4 almost instantly. Never mind the fact that we weren’t given a release date for the game, I just wanted to be ready! Evolve is a 4 vs 1 multiplayer game where you can play as one of the 4 hunters or as an alien like monster. The way I look at it is that you and 3 other friends can play co-op and skip right to the boss fight each time! Or you can be the boss himself and smash those foolish humans!

Final Fantasy XV (Release: TBD; Xbox One, PS4)
Formerly known as Final Fantasy XII Versus, FFXV is a game I’ve been looking forward to for damn near a decade. Okay, I’m exaggerating a bit, but 5 years is still a long time! We were first given word about this game back in 2009 when Final Fantasy 13 was released and hadn’t heard much more since. All I know is that the combat system looks insane! Reminds me of a Kingdom Hearts for adults. If the developers are true to their word, we should get a release date sometime in 2014. Y’all had to see this one coming. The self proclaimed “Tomahawk King” is back! In Advanced Warfare, we’re promised that this will be the Call of Duty that changes the series forever. Most of you are reading this and looking at the screen like,

but I actually believe them this time. Call of Duty finally has a futuristic setting and I’m pretty excited to see how different the weapons and killstreaks will be this go round. Also, I’m really trying to get my Matt Damon on and see what this exoskeleton suit is about.

In a game where the tagline is “everything is connected” it makes sense that the collective eyes of the gaming community has been glued to Ubisoft’s new IP since last years E3. The game’s hacking components are an I.T. Major’s wet dream & it’s action adventure third person shooter components reminds me of another series that may or may not also be on this list. This may be a unpopular Opinion but I for one am glad that Ubisoft isn’t trying to rush this title and keeps pushing it back to perfect the imperfections luckily for us we don’t have to wait much longer as the game will officially be released in just a couple of weeks. Oh what a time to be alive 🙂

It’s no secret that i’m excited for this game since I’ve practically been screaming my praises from the rooftops ever since the reveal a few months ago. Yes, after last years awkward outing “Batman: Arkham Origins” the Bat is finally back and being released by Rocksteady Studios. Rocksteady has already confirmed that this title will be the last Arkham game released by their studio so whatever does happen in game i’m hoping that their last hoorah will be one worth one final standing ovation. 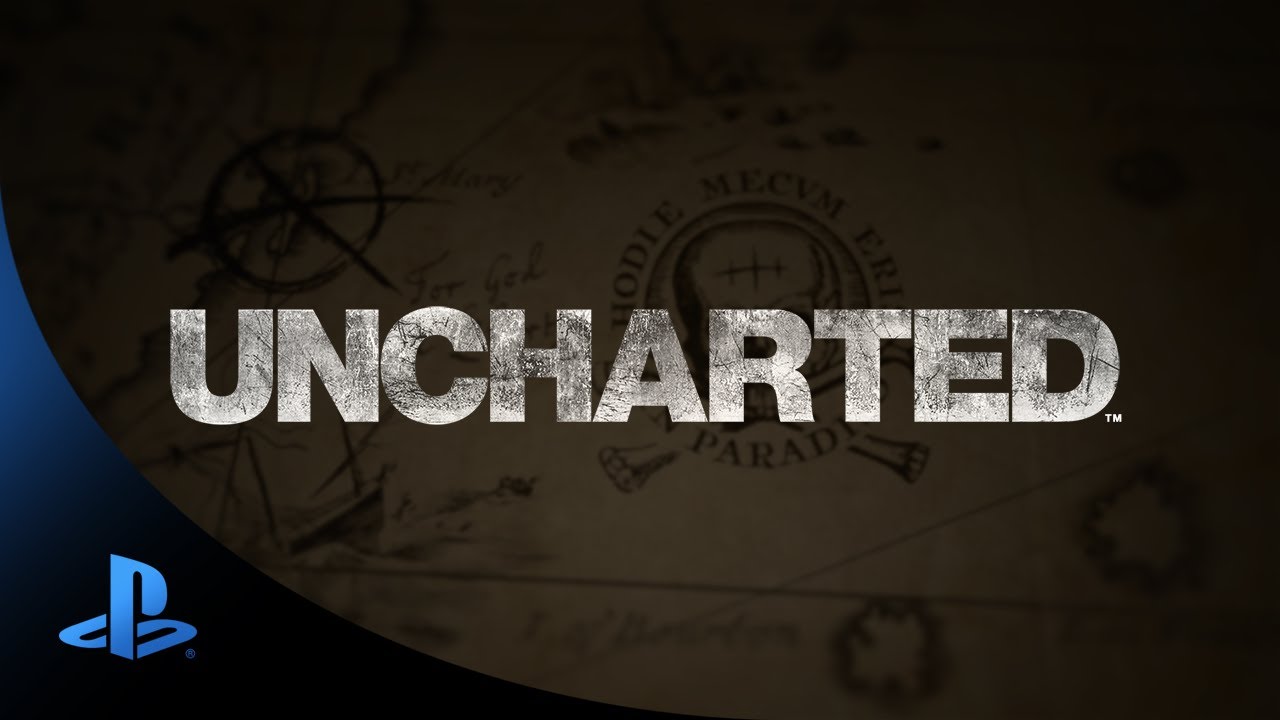 This was a game that Playstation fans wished came sooner rather than later because for one this it’s almost been 8 months since the Playstation 4’s launch AND THERE IS STILL NOTHING TO PLAY!!! but I digress. Even with all the departure’s that Naughty Dog has suffered as of late and even though this game has yet to be confirmed for a 2014 release I am still keeping faith that Naughty Dog is gonna come through and bless us by extending the TRILLogy by years end. If you don’t think that the Nathan Drake run n gun didn’t change the game gtfo of my face!

Bungie’s next (calling it now) masterpiece might be the most ambitious first person shooter to date when it ships. It’s seems to have struck a perfect balance between a campaign that can be played solo or co-operative and really robust multiplayer, because, ya know, this is Bungie. No disrespect to Killzone or Resistance, but the Sony fanboys finally get a chance to see what Xbox faithful have known since 2001: There’s a reason playstaion kept trying to come up with a “Halo Killer.” Now they have one after the fact.

Tales from Borderlands (Release: TBD; All platforms not yet announced)

I’m gonna be honest, I have no idea what this thing is going to look like. TellTale games have been killing it of late with the Walking Dead seasons and Wolf Among Us, but I don’t know how you turn a loot happy, fairly linear first person shooter and into a dialogue and exploration heavy adventure game. But maybe they won’t. Maybe they’ll break the mold. I have no idea. I know that you probably need to start with a pretty colorful array of characters and Borderlands has that ALLDAYAYEDAY. All I need in this life of sin / is Tiny Tina pulling a grenade pin. I don’t know if we’ve heard when this takes place in the Borderlands universe, but if it can serve the masters of both the Borderlands world and TellTale’s style, I’m in.

Ok, for a moment, forget about how horrible the cover art looks (and gotdamn it looks terrible). If you need to focus on something while I run this by you, here’s Citra:

Far Cry 3 wasn’t good. It was great. Seriously. The Far Cry franchise had already been mastering the mechanics of the First Person Shooter with some hiccups along the way, but everything came together in 3, especially after adding in the skill tree. Corny Dawson’s Creek melodrama from the supporting characters aside, the world was huge, open world, mad shit to get into be it hunting, searching for treasure or playing poker. Now we in the Himalayas. And I heard you can ride elephants. Elephants, b.