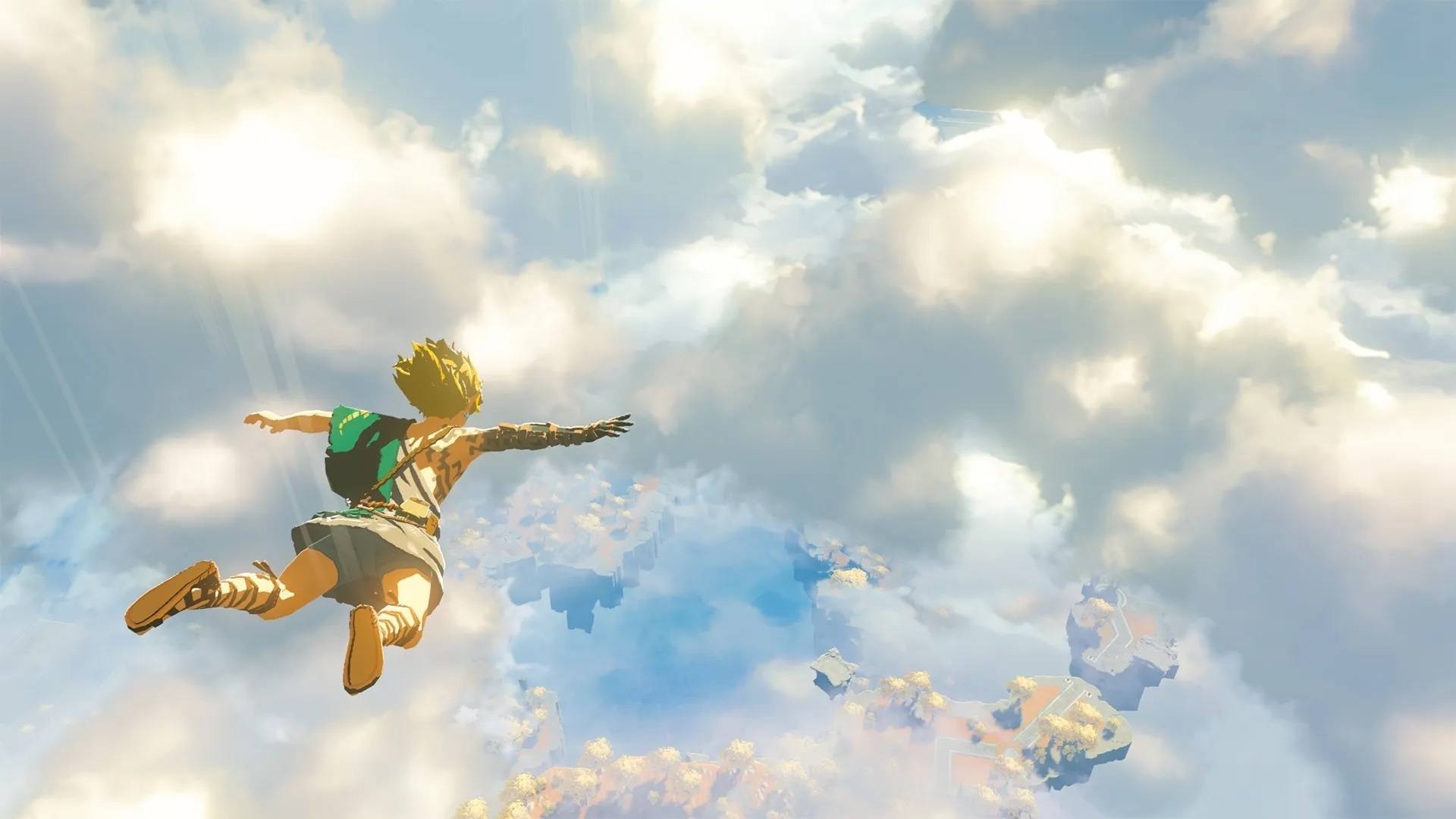 On the last day of a somewhat disappointing, yet expected E3, could Nintendo end it on a high note? With a 40-minute presentation, the big N had a few notable surprises and highlights that made for a solid presentation. Still waiting for the “Switch Pro” announcement, but with new Zelda: Breath of the Wild gameplay, Smash Bros. reveals, and a new (not Prime) Metroid game, Nintendo showed its still working hard for its consumers. Here’s a rundown of the showing.

Starting off their E3 strong with a new character, Kazuya Mishima of Tekken fame joins the Super Smash Bros. Ultimate roster. Ultimate has done a great job of making non-Nintendo characters feel true to themselves, especially the ones from other fighting games. Kazuya looks to continue this with moves that look straight out of the Tekken series. Mans throwing characters into a volcano like trash day is tomorrow was an excellent little character moment, and I can’t wait to get my hands on him. We’ll get a full breakdown of him at a later date, but this was a nice surprise to see.

The next group of Nintendo E3 announcements included the Life is Strange Remastered Collection and Life is Strange: True Colors, Marvel’s Guardians of the Galaxy, Worms Rumble, Astria Ascending, Two Points Campus, and Super Monkey Ball: Banana Mania are all headed for the Switch. Nintendo, though many see it as the “Family/Kiddie Console,” has always done a great job a providing a variety of games. With the Switch, they nail that out of the park, and this showcase is no exception. There were plenty of games that I personally wasn’t that interested in, but I know many fans were drooling over long time franchises get a return.

Mario Party Superstars was next, and I’m wondering if Nintendo remembers that this franchise is notorious for breaking controllers and friendships. It looks good and online play is a welcome addition, especially in the current climate. Following that, we got gameplay of a brand new Metroid game. No, it’s still not Prime, but they claim to be working hard on it. Instead, we got Metroid Dread, a 2.5 side-scroller in the vein of the original Metroid games. It looks pretty good and seems to have a super boss or something chasing after Samus to keep you and her on edge.

Just Dance is returning in 2022 and a new exclusive Cruis’n Blast is coming later this year. Cruis’n Blast has big Need for Speed: Burnout energy, and I can’t wait. Following that, we learn that Dragon Ball Z: Kakarot and most of it’s DLC will be powering up on Switch. No word if the latest DLC will make its way as well, but I’m sure it will just at a later date.

A little out of order but these next three Nintendo E3 reveals should be talked about together. First, we have a new Mario Golf game in Mario Golf Super Rush. It’s got your traditional gold game, a speed rush mode where everyone goes at the same time and chases their own balls, and a battle mode. It all looks really fun, and you can get your hands on it at the end of the month on June 25. Next, we have the return of Warioware in Warioware: Get it Together. These games are always fun, and with over 100 mini games and co-op, it looks to be another solid outing. Lastly, we have Mario + Rabbids: Sparks of Hope. This sequel looks to build upon what made the last game so much fun. We have new characters, new weapons, and a tweaked fighting system that looks like it’ll make everything a lot more fluid.

With so many new fans of the Persona series, it’s a perfect time to reintroduce Shin Megami Tensei V. The Shin Megami Tensei series was the main game before the Persona spinoffs. This new one is a return to form and a great place for new players to dip their toe into. On the heels of that, we have Danganronpa Decadence, which is a collection of all three Danganronpa games and a new standalone boardgame mode. Danganronpa has a strong following so it’s nice to see this back in the spotlight. And if you’re in the mood for a little spooky spook, Fatal Frame: Maiden of Black Water will be coming to the switch later this year. I know the hardcore fanbase is happy for this one; Advance Wars: Re-Boot Camp, a remake of the first two Advance Wars games, was also announced.

Start in a Volcano, End on a Sky Island

As Nintendo E3 segment came to the end of the show, we got a bit of some Zelda news to hold us over. Firstly, we got some Hyrule Warriors DLC coming soon with “Pulse of the Ancients” and “Guardian of Remembrance.” We’re getting a new character to play, new weapons, and more. The first of which is releasing on June 18, so gear up. While it’s not a “Switch Pro” we are getting a special edition of Game & Watch celebrating the Legend of Zelda anniversary. This little hardware comes with the original Legend of Zelda, Zelda II: The Adventure of Link, and the Gameboy version of Link’s Awakening. Also included is a special version of the Game & Watch game Vermin.

And to close out the show we got some brand-new Breath of the Wild 2 footage. Featuring new weapons, enemies, possibly Link losing then magically regaining an arm, and floating islands above Hyrule to travel too, Nintendo is still keeping the story a mystery, but it was nice to see more. They are aiming to release BotW2 next year.

And that’s it. It was a pretty solid performance by Nintendo. I am still disappointed that we got no news about the next iteration of the Switch and still no word aside from “we’re working on it” about Metroid Prime 4. But Nintendo gave us some of their major franchises plus a lot of new or long missed ones. This, understandably, wasn’t a great E3, but Nintendo still came with the hits.