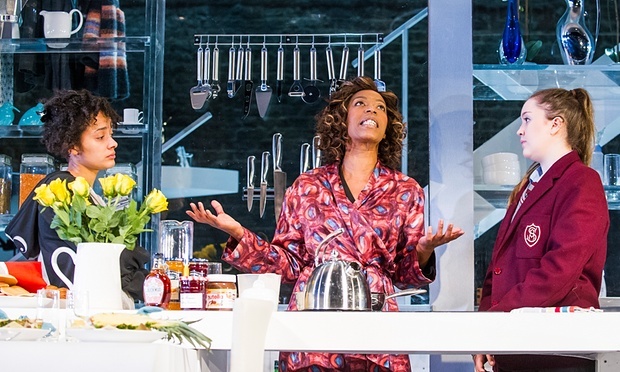 Oh, you thought Nerdom 2015 couldn’t get any Blacker? You thought we were done taking over all the fandoms? Nah, son. I hope you got your wand ready because the new face of Hermione Granger has just been announced as incredible South African British actress Noma Dumezweni!

Many fans will remember that for the past two years J.K. Rowling has had a plan in the works to bring her beloved fantasy series to the stage, and it was recently confirmed that the two-part project, titled Harry Potter and the Cursed Child, would premiere at London’s Palace Theatre on July 30, 2016. Dumezweni will join actors Jamie Parker as Harry Potter and Paul Thornley as Ron Weasley to bring to life our heroes’ adventures as fully mature adults, imagined by playwright Jack Thorne and director John Tiffany. According to the official synopsis:

It was always difficult being Harry Potter and it isn’t much easier now that he is an overworked employee of the Ministry of Magic, a husband and father of three school-age children.

While Harry grapples with a past that refuses to stay where it belongs, his youngest son Albus must struggle with the weight of a family legacy he never wanted. As past and present fuse ominously, both father and son learn the uncomfortable truth: sometimes, darkness comes from unexpected places. 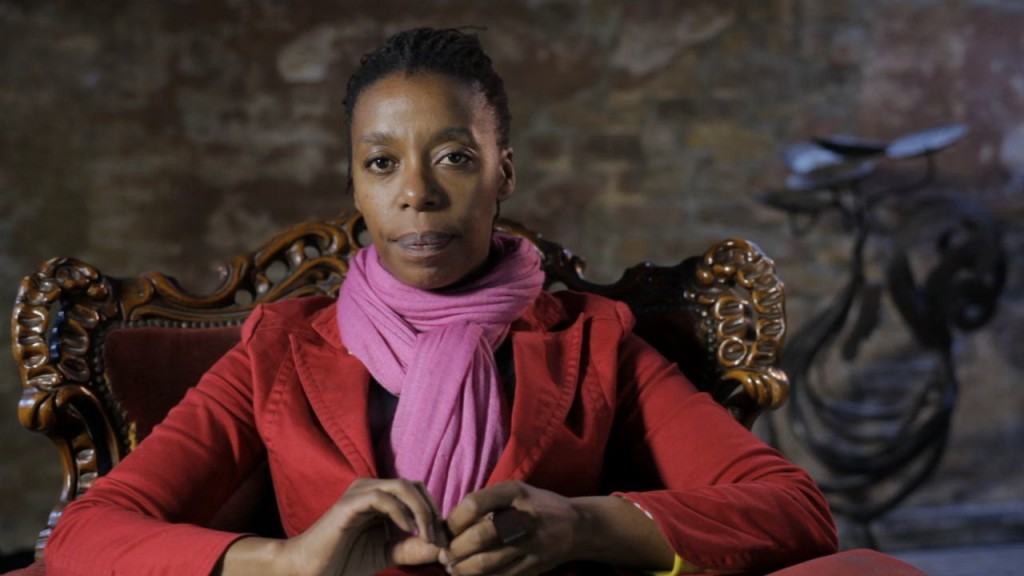 With a long and impressive resume of film, television, radio, and theatre roles as well as a coveted Laurence Olivier award, this isn’t Dumezweni’s first time assuming a role originally played by a white woman. In what’s being referred to as “the rescue mission of the year,” Dumezweni stepped into the title role of the play Linda with a week’s notice after the original lead, Kim Cattrall, withdrew last month. You know, as magical queens do.

“These sort of parts don’t come to me that often. I’m a great theatre actor and a great supporting actor – this is the year of finally acknowledging that – but here I am playing a role that was originally going to be a white woman, and that’s what the set-up around the casting is,” she told the The Guardian about Linda, although the words sound just as true about Hermione as well. Critics at The Independent couldn’t sing her praises more either, claiming, “If there were an Olivier Award for courage and chutzpah in the line of duty then it’s fair to say that Noma Dumezweni would be a shoo-in.” Is there a more perfect fit for the quick-witted and brave Harry Potter heroine? I think not. 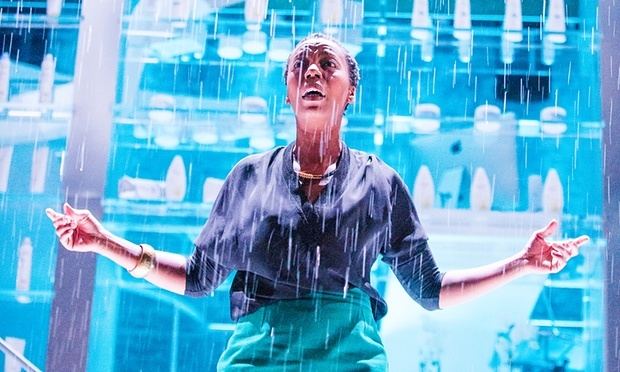 Longtime readers know BNP has been down with Black Hermione since we interviewed Khaleesi Cosplay about the wizard of color we always knew Hermione should be, so we’ll be eagerly awaiting all of the #BlackGirlMagic Dumezweni has to offer. You can find out more about Harry Potter and the Cursed Child and purchase tickets today on their website here.