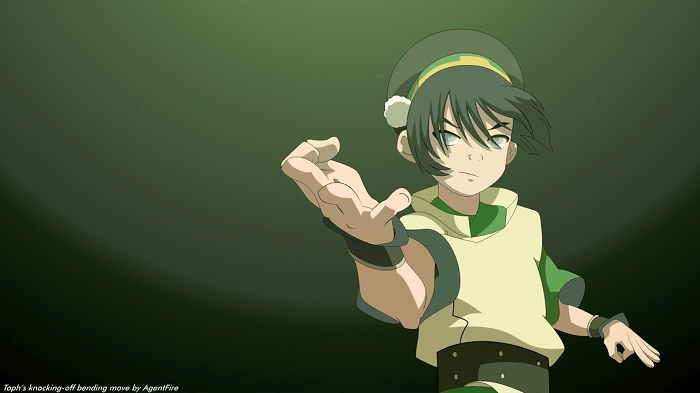 So people are talking about the NBA Finals and you don’t know what’s going on? Recognize a few famous names but don’t know how they fit into the game? Meet me at the Southern Water Tribe, my benders – we’ve got some exploring to do. Here’s your completely balanced and unbiased explanation of the 2015 NBA Finals with the familiar faces of Avatar: The Last Airbender. Learn the lead characters of the Finals and their Avatar analog. 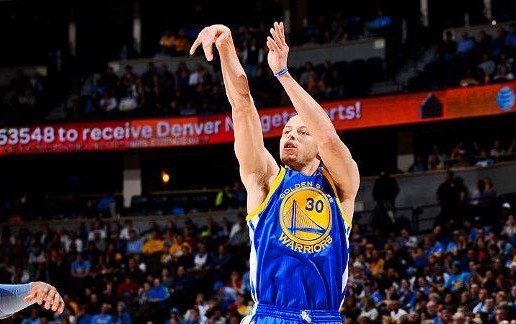 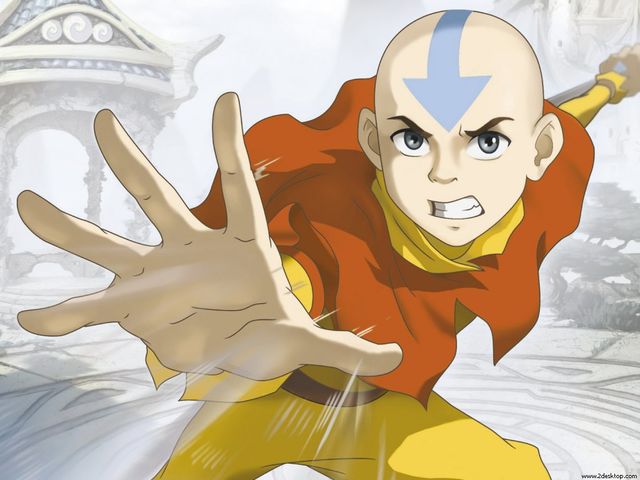 Lovable, dazzling, and completely attention grabbing, you can’t help but be excited to see Curry. But enough about Riley, this is about her father Steph, our NBA Finals’ Aang and Golden State’s hero. Lighthearted and fun, the diminutive airbender known as Twinkle-toes was awarded league Avatar this year and is one series win away from saving his kingdom. Similar to defenders, one character isn’t enough to cover him, as Steph is also none other than Toph Beifong. Arguably the best quick-shooter of all time, he’s the best at what he does. 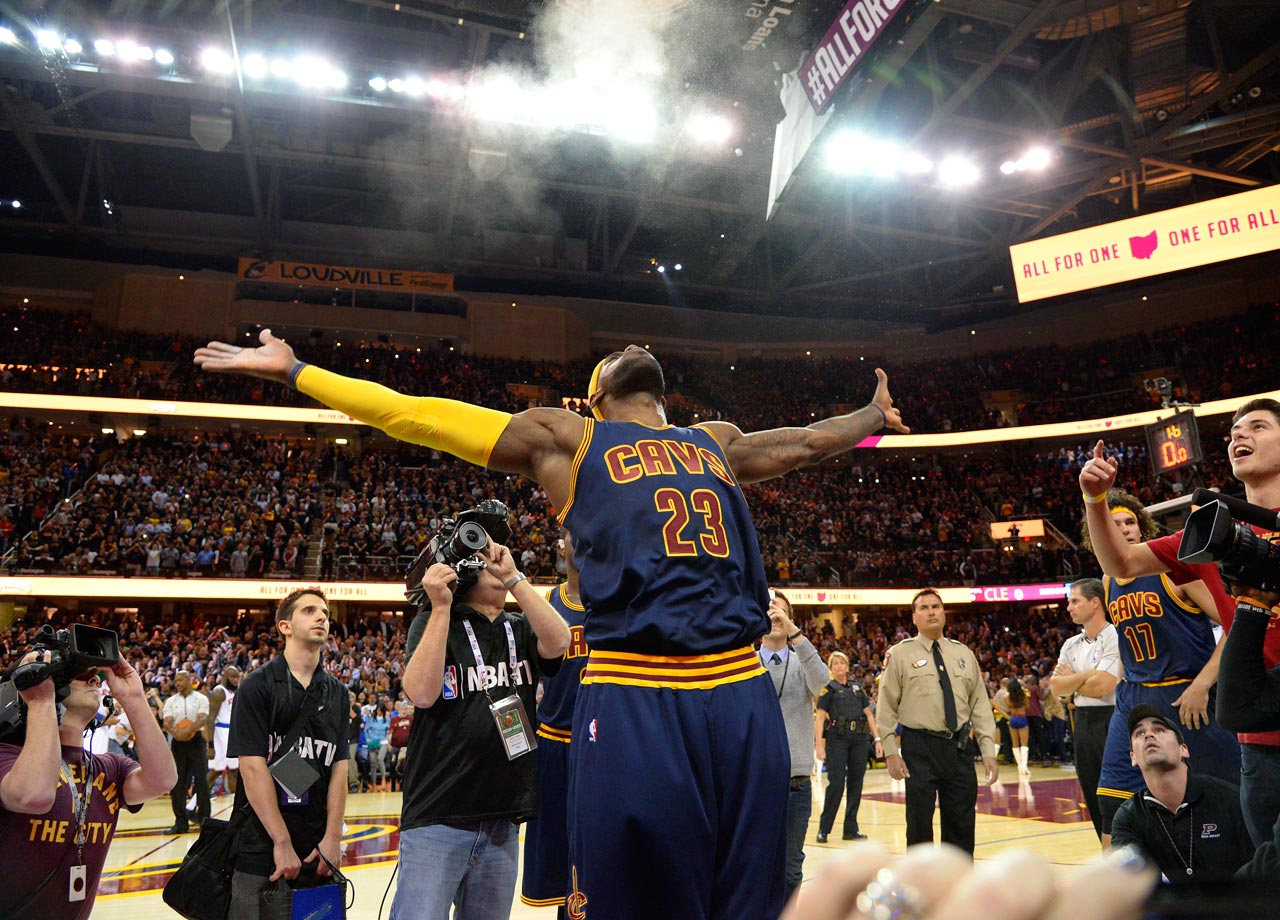 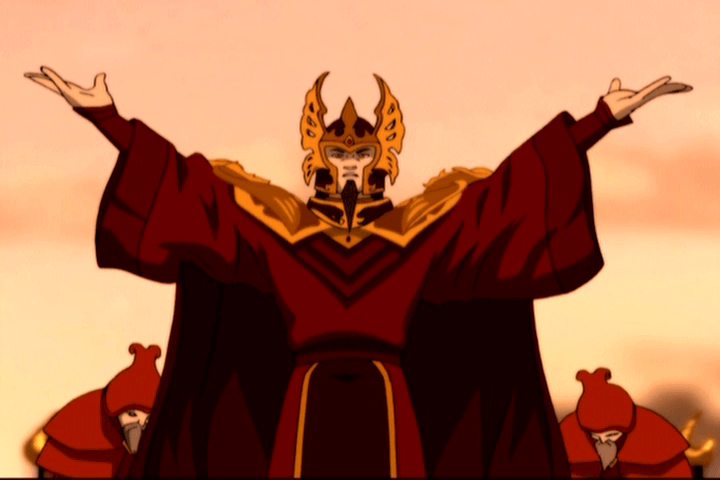 Everything changed when the Fire Nation attacked. Led by Fire Lord Ozai, an indomitable tyrant of 5 straight Finals appearances, the Cleveland Cavaliers stand against Avatar Aang as Ozai united forces to terrorize the league once again. Powerful, relentless, and intimidating, some cling loyally to his rule and follow him wherever he goes. Only the Avatar, master of all four elements – dribbling, shooting, passing, and defending – can stop him. While his regular season was great, he still has a lot more to score before he’s ready to save anybody. But I believe Aang can save the world. 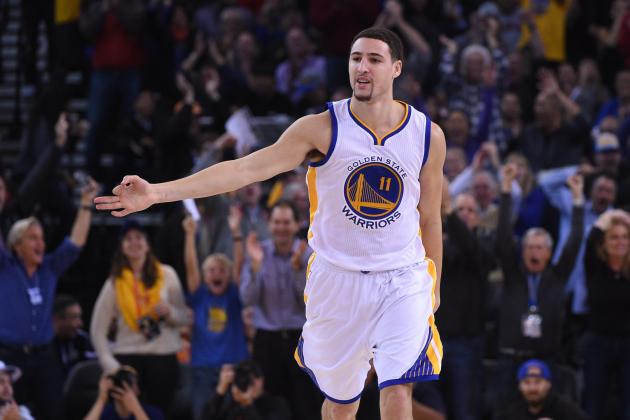 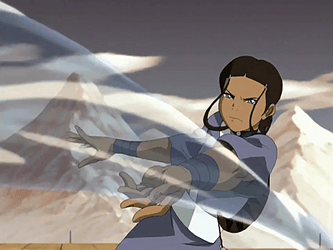 Avatar Curry’s closest companion, Klay Katara Thompson is a force unto himself. Drafted in 2011, he helped save Avatar Curry from the iceberg of mediocrity that was the Golden State Warriors and joined him on his journey against the Fire Lord. He will be essential in keeping Avatar Curry focused on defeating Ozai, supporting him every step of the way. 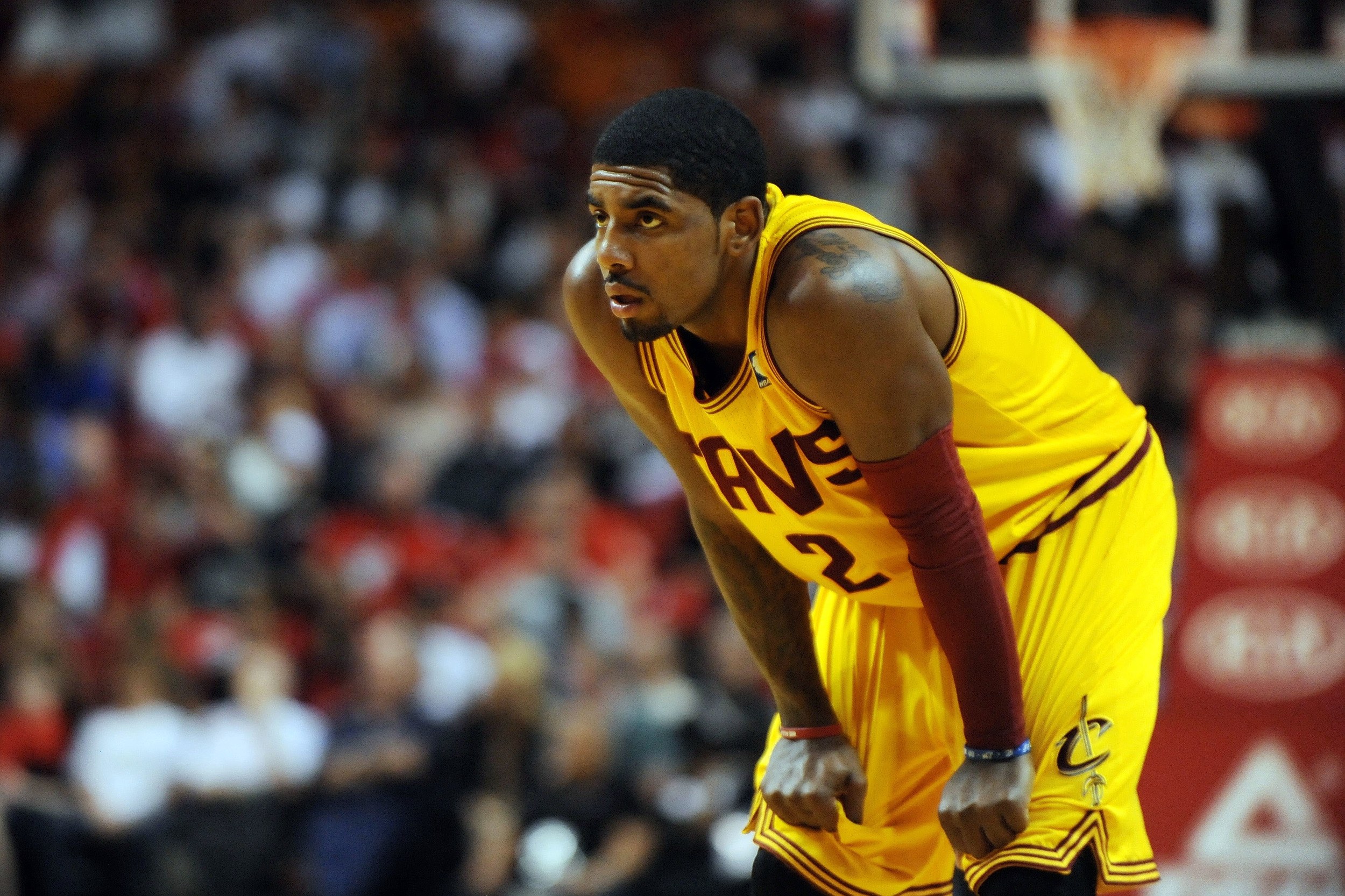 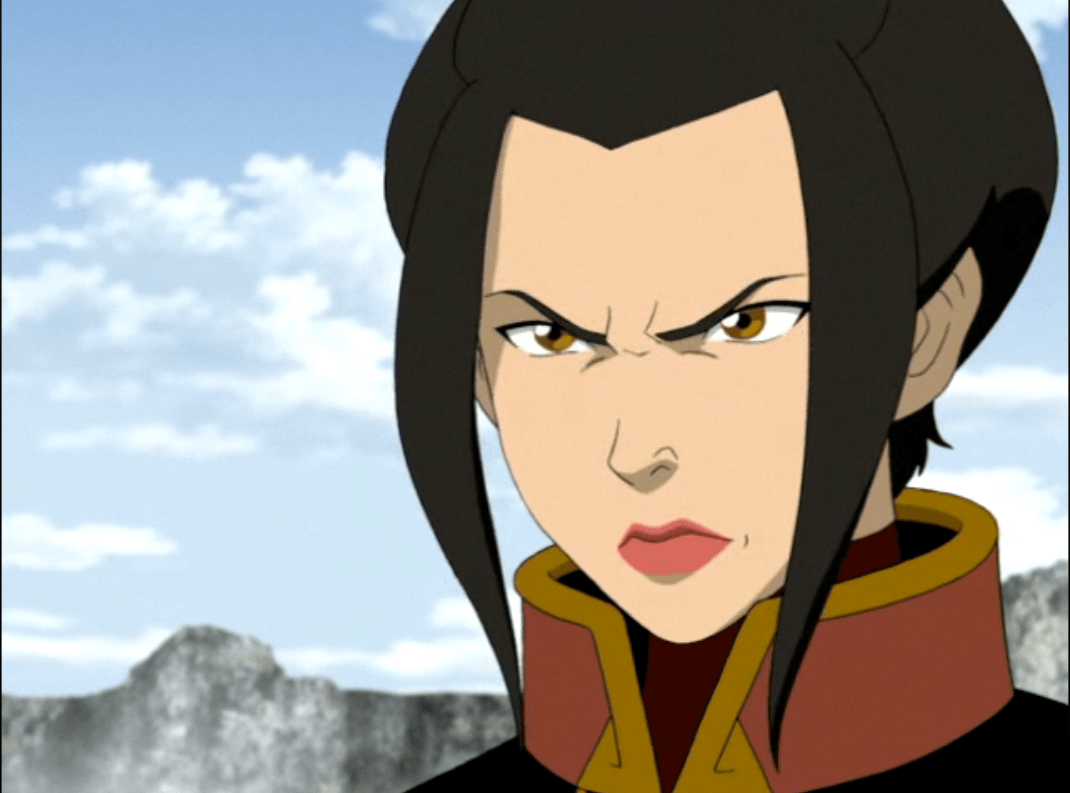 Second only to Ozai himself, Kyrie is one of the most feared and dangerous benders on the battlefield. Though part of the evil Fire Nation, you sometimes feel bad for him because it’s not his fault, and he was born into it, and you want to cheer for him. He began losing it during the playoffs and your heart should break for him. When he’s 100%, team Avatar has much to fear. 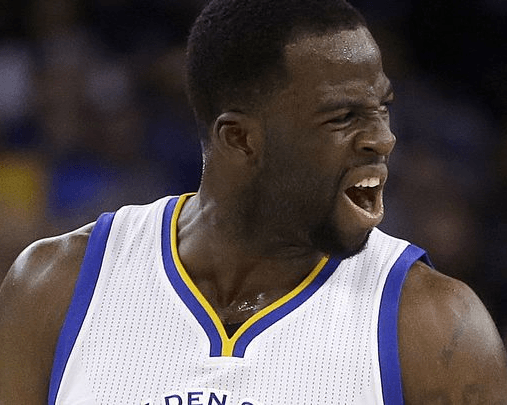 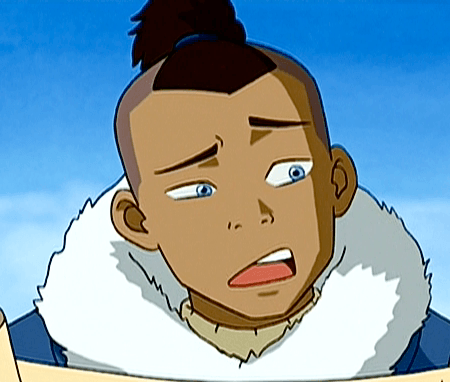 With no bending powers, Draymond is fueled by his inferiority and burning desire to show his worth, and he does it every day. He may not be the flashiest or most jaw dropping, but he’s the heart and soul of team Avatar. He fights with a level of passion that can become whiny and annoying, but he’s an irreplaceable third-wheel to Avatar Curry and Klay Katara. 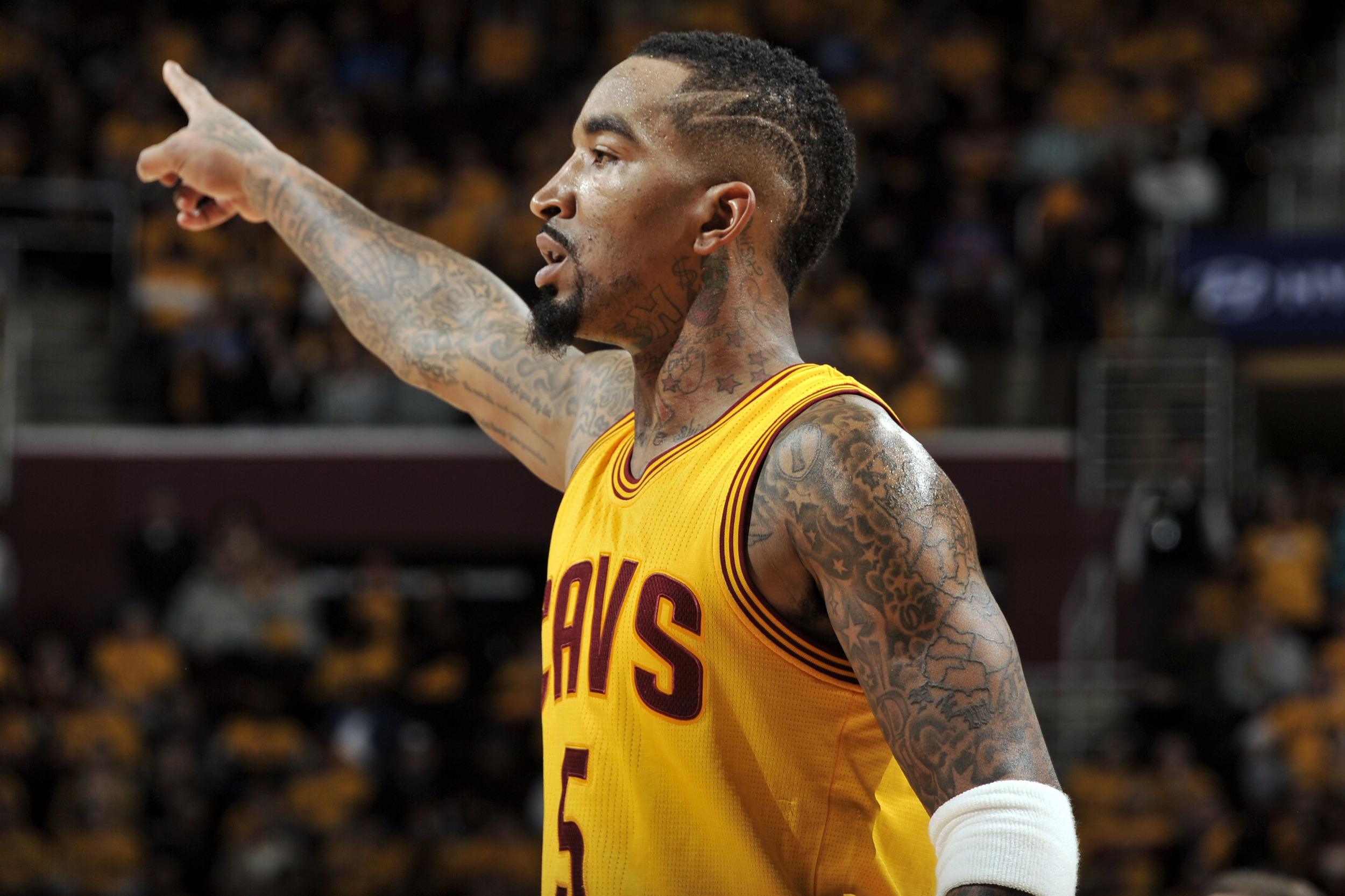 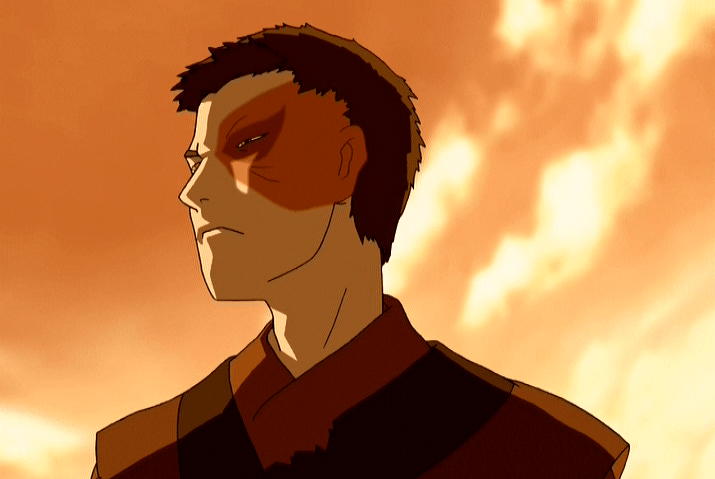 Unpredictable. Inconsistent. Confused. As is it with fire, J. R. Smith can be your strongest asset or your most dangerous problem. While serving under Fire Lord Ozai, J. R. has served admirably throughout the war leading into the Finals. His shooting streak, however, might brew a perfect storm of uncontrollable confidence paired with the most untimely shooting drought, and can very well turn him into team Avatar’s greatest unexpected ally. 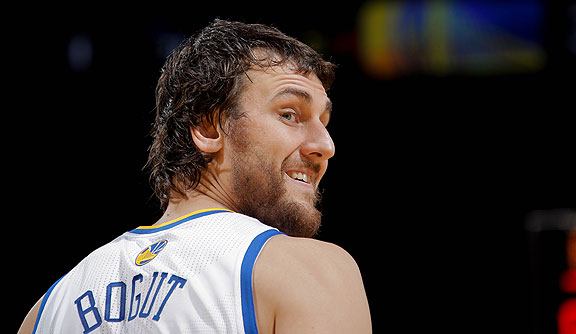 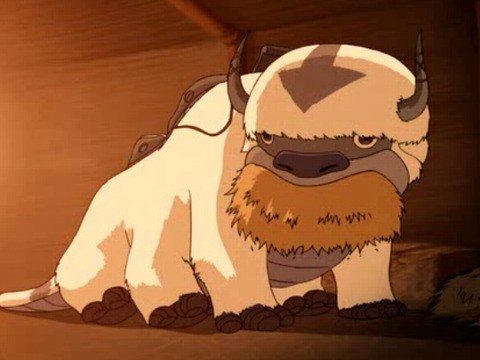 Big and reliable, Andrew Appa is the furry companion to the Avatar, whose impact is rarely from attacking but rather defense and dependability. He’ll be in the background, sweating, drooling, wiping snot from his fur, but he’ll be there when you need him. Team Avatar would have found themselves in certain peril many times if not for Andrew Appa helping save the day. 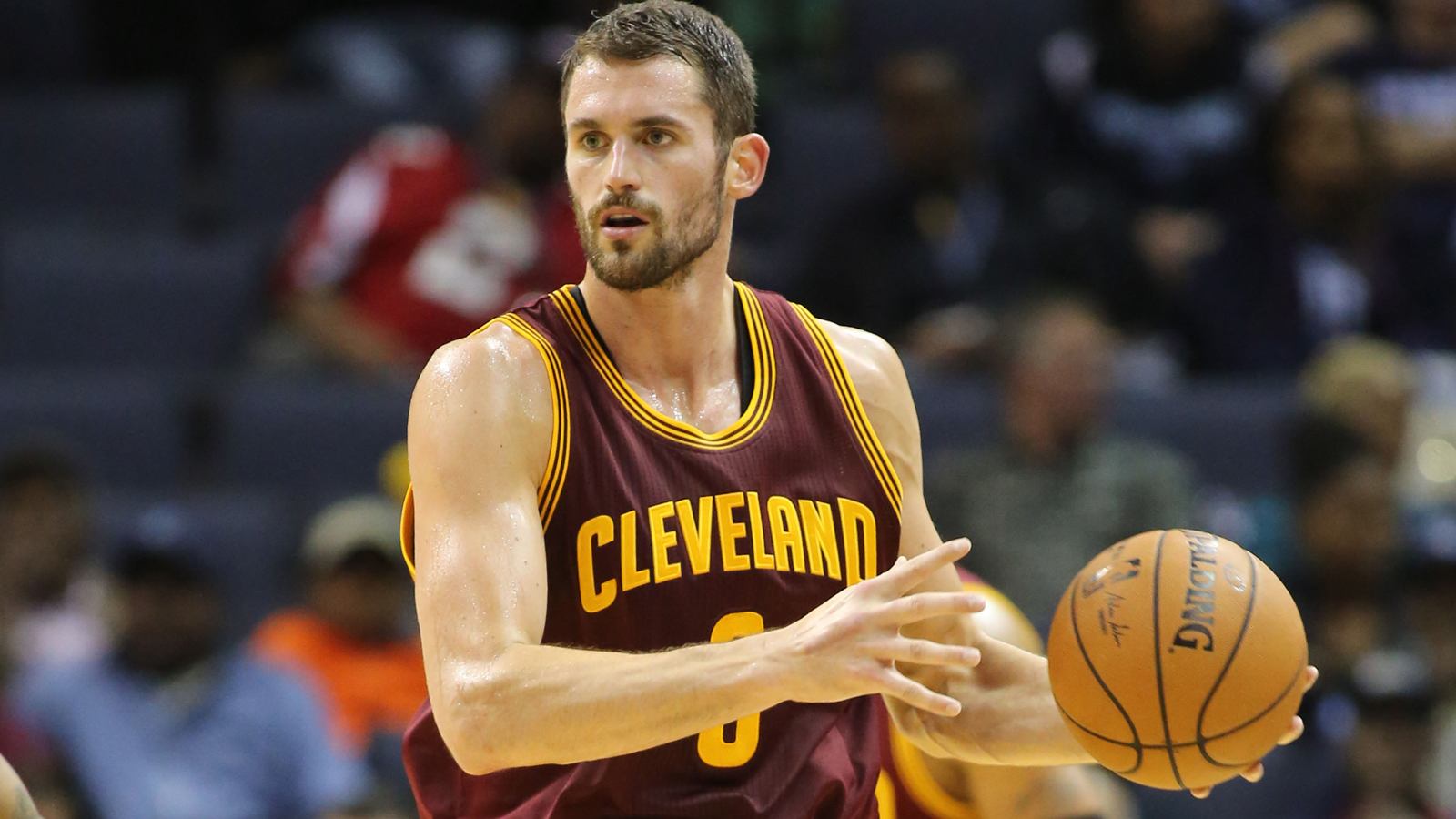 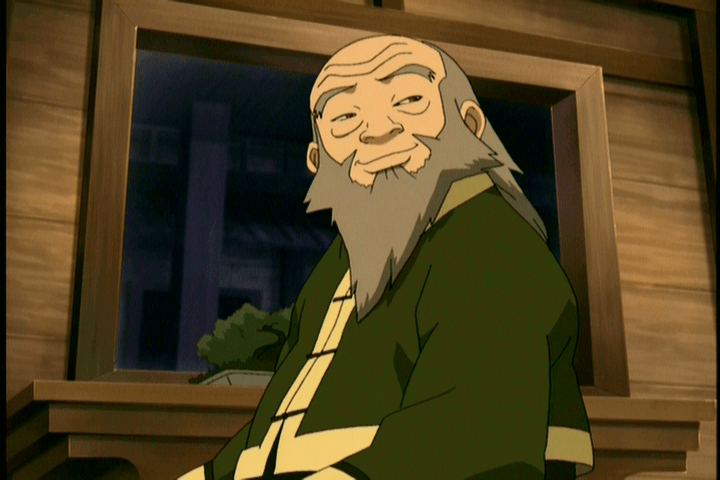 Currently in the spirit world.