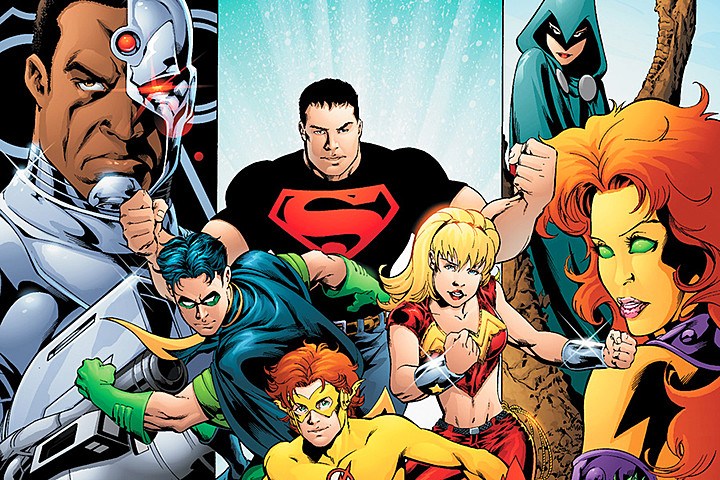 If you didn’t know, there was talks of a live action Teen Titans TV show coming to TNT. Not much known about it other than the fact that Dick Grayson, Raven, and Starfire were confirmed to be a part of the show. Akiva Goldsman, who wrote the scripts for Batman Forever, Batman and Robin, and A Beautiful Mind was going to write the script for the television series. It was described as a dramatic show about a superhero team so there was a little hype for it to give us a Teen Titans show like our old beloved cartoon show.

Did you know it’s been 10 years since the last episode of Teen Titans aired? Recently, or more specifically about 3 days ago, TNT president Kevin Reilly announced that TNT wouldn’t be going forward with the series and is passing on it. His reasoning for the decision is that he felt the script wasn’t good enough and that the superhero genre is over-saturated as it is. Here’s a quote from his announcement.

“Akiva [Goldsman] is a talented guy, [but] the script just wasn’t there. There is an unbelievable glut of superhero things in the market right now and if you have a really good one, clearly people are up for it. But I just don’t think that there’s a need for one that, for me, at least on paper didn’t seem to be screaming to get made.”

Honestly it is a little disappointing but it also gives us a little hope that networks aren’t just trying to cash in on the never ending superhero craze that just keeps booming. If they didn’t feel the script was good enough then maybe it really wasn’t, but we’ll never know. The decision to not go through with the show might end up being a good decision and hopefully the Teen Titans get to shine in live action some other day because there are a lot of stories and characters to explore, but that most likely won’t be on TNT.

But at least we have Teen Titans Go! Right Guys? …Right?