Whew, so 2020, huh? The year that threw everything in shambles. From comic books and television to events and movies, there is nothing the pandemic hasn’t touched. That includes Marvel and the powerhouse known as the MCU. With many comic books delayed and the MCU effectively put on a forced hiatus, a lot of stuff we’ve been looking forward to was pushed to 2021, the year of new horizons.

Now we are looking at a stacked 2021, especially on the film and tv side of things. The MCU has six Disney Plus shows and three new theatrical films. However, there is only one project on my mind that I can’t wait for – What If…? That’s right, even above the upcoming Spider-Man 3, the animated Disney Plus MCU project is the thing I’m looking forward to the most in 2021, and you should be too. So, let’s walk through why I’m so excited and what What If…? is all about.

What If We Traveled Across the Multiverse?

Okay, so way back when Disney Plus first made its debut, What If…? was one of the few MCU shows announced alongside Wandavision and The Falcon and The Winter Soldier. However, there is a lot of mystery surrounding What If…? as it hasn’t received as much spotlight as some of the other Disney Plus shows. What we do know is that it’s an animated spin on the MCU and based on the comic of the same name. In the comics, What If…? explored possibilities like a world where Captain America was never frozen in ice or Spider-Man joins the Fantastic Four. The comics were a fun chance to create alternate versions of our favorite comics. It’s made in the same vein as The Twilight Zone and other anthologies.

The show will be a similar anthology, where every episode twists and turns your favorite MCU moments. What if T’Challa, not Peter Quill, was abducted by Yondu and the Ravagers? What if Captain America turned into a zombie and fought the Winter Soldier? What if Peggy Carter took the super-soldier serum instead and became Captain Britain? These are just a few examples of what we will see and damn does that sound amazing. I love anthologies and even more than that, I love esleworlds tales that twist and warp stories we’re familiar with in unfamiliar ways.

I’m also a big fan of animation. I even wrote a piece a little while ago about Marvel needing to step up its animation game. The truth is, Marvel’s cartoons and animated projects don’t hit like they used to. While anomalies like the excellent Into the Spider-Verse are the exception, a lot of their cartoons aren’t on the same level of quality as their old work or even DC’s animated output. From the previews, Kevin Fiege and Marvel Studios are pulling out all the stops to make What If…? as unique as possible.

The CGI animation looks fantastic, and it’s the kind of style that one would expect from an upcoming Disney or Pixar project. It features beautiful cel-shaded character work that mimics the aesthetic of the MCU films while still feeling like an original thing all on its own. And with the concept behind What If…?‘s animation, this feels like the perfect avenue to explore remixed versions of stories we are familiar with. Even better, if the reception is good, who knows what other Marvel Studios animated projects we might get in the future.

Another reason to get excited for What If…? is the cast. Many of the biggest stars from the MCU have already recorded voicework and reprised their infamous roles for the Disney Plus show, including actors Chris Hemsworth, Josh Brolin, Natalie Portman, Samuel Jackson, Micheal B. Jordan, the late Chadwick Boseman, and many more. However, the biggest casting news is Jeffery Wright from Westworld as the voice of The Watcher. He will be narrating every episode as the character. It’s almost too perfect and something that doesn’t just feel like a one-off thing.

What If…? is a lot of work put into an animated show. It could just be the nature of things as the streaming wars grow larger, but I’d like to make some speculations. The multiverse is going to play a huge part in the MCU. Wandavison to going to kick it off and Spider-Man 3 may very well see the consequences of cracking the wall between worlds. I’m excited because What If…? might be the best look we get at those other worlds. At least until Dr. Strange and the Multiverse of Madness arrives but that’s a year away. I wouldn’t write it off as its own thing just yet, and the show could be just another big piece of the MCU’s multiverse puzzle.

There is a lot to be excited about with Marvel’s other projects this year. So many new characters will make their debut, and I’m sure they will open another can of worms onto the MCU. I can’t wait to see those too, but What If…? has an allure, unlike all the others. Plus, animation has shown to go to limitless places that live-action has yet to achieve, and Marvel could even revive the comic to take advantage of the show’s debut. You can have The Falcon and the Winter Soldier, Eternals, and all the others. I want to take a trip down the weird rabbit hole of what the MCU could’ve been if things were a little different. 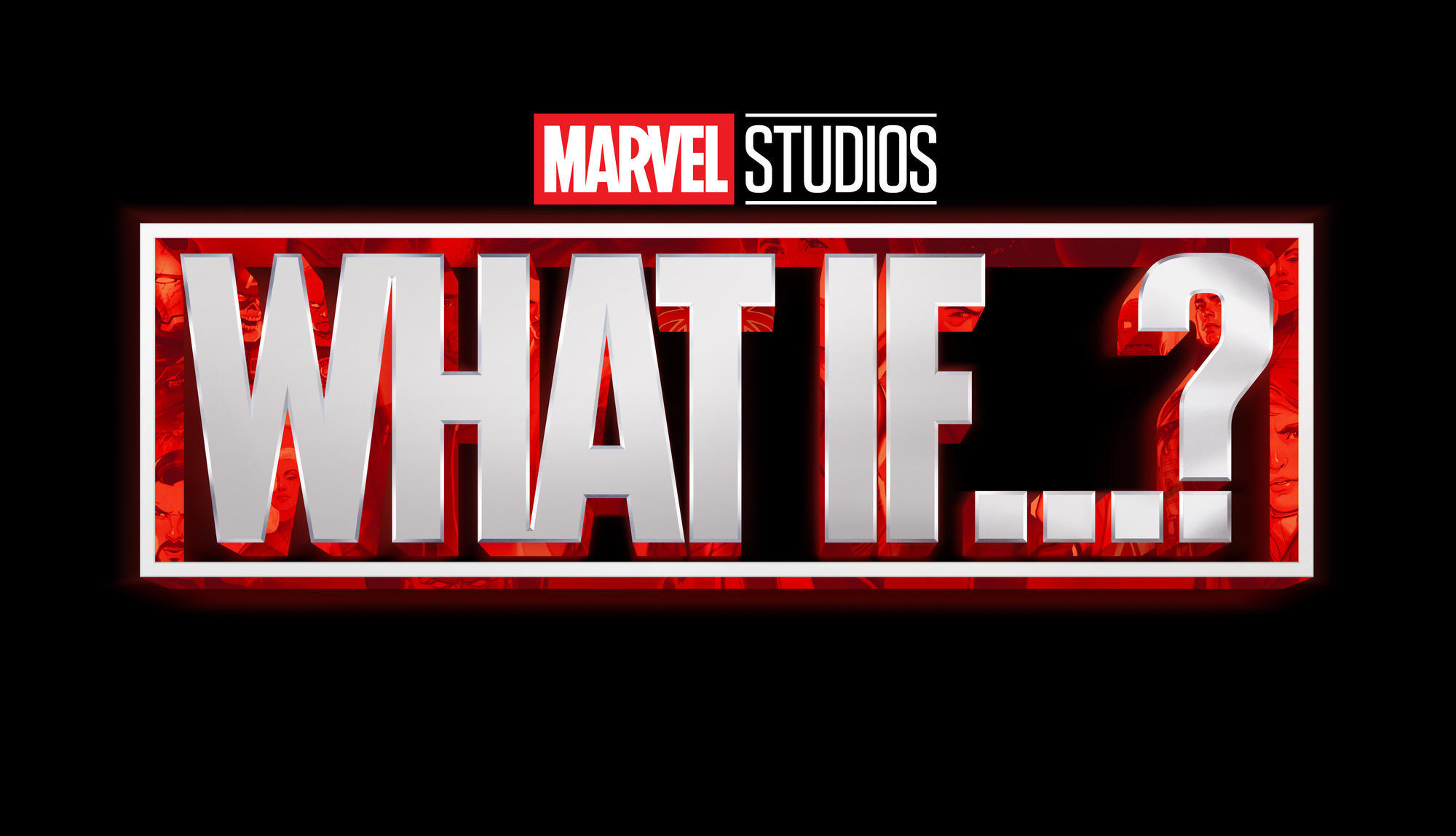