Some major questions remained after the dust settled from the parade of “Young Justice” fans celebrated the show’s long-awaited renewal in the [digital] streets. The most pertinent of these was where the show would find a home?

Would it return to Cartoon Network, which many blame for originally mishandling it? Or would it reciprocate the loyalty it gained from the thousands of Netflix subscribers who campaigned to bring it back?

The answer is neither. And maybe even better if all goes well.

Warner Bros. Television and DC Entertainment have announced that season three, now billed as “Young Justice: Outsiders” will debut “exclusively on a DC-branded direct-to-consumer digital service” in 2018. That’s right, folks. DC is getting into the streaming game. 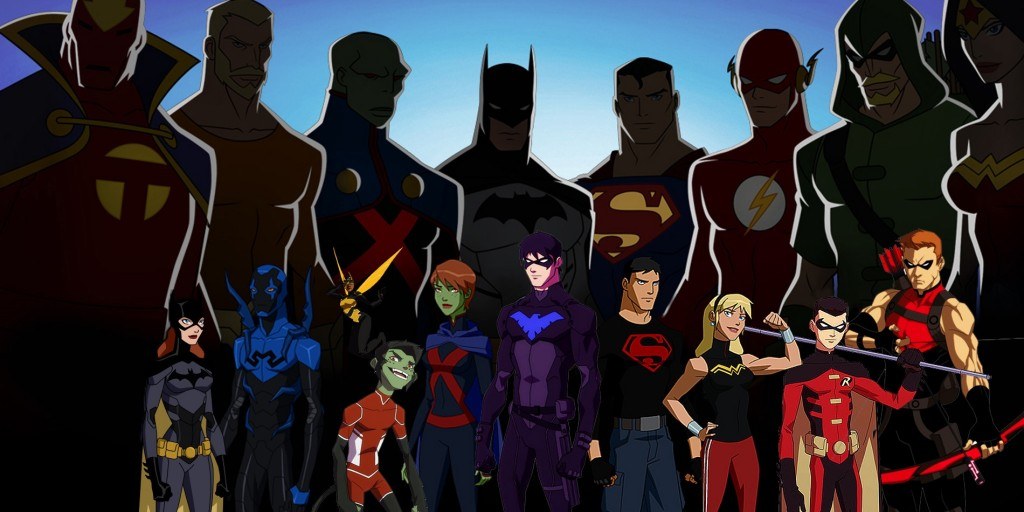 As far as the premise of the next installment of the critically acclaimed series, DC said the following:

In “Young Justice: Outsiders,” the teenage Super Heroes of the DC Universe come of age in an animated world of super-powers, Super-Villains and super secrets. In the highly anticipated new season, the team faces its greatest challenge yet as it takes on meta-human trafficking and the terrifying threat it creates for a society caught in the crossfire of a genetic arms race spanning the globe and the galaxy.

Since it makes absolutely no sense to start a new streaming service with only one title, “Young Justice” will also be accompanied by “Titans,” a live-action adaptation of the adventures of the Teen Titans:

“Titans” follows a group of young soon-to-be Super Heroes recruited from every corner of the DC Universe. In this action-packed series, Dick Grayson emerges from the shadows to become the leader of a fearless band of new heroes, including Starfire, Raven and many others. “Titans” is a dramatic, live-action adventure series that will explore and celebrate one of the most popular comic book teams ever. 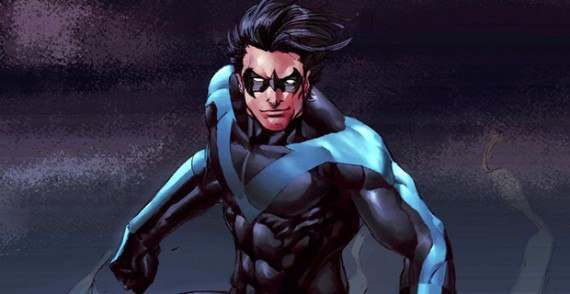 There’s no word of whether or not “Titans” will connect with Arrowverse, but history has shown fans that it’s always a possibility. Especially since the shared universe’s head honcho, Greg Berlanti, will be writing alongside Akiva Goldsman and Geoff Johns. The three and Sarah Schechter will also executive produce the series.

Are you willing to spend some extra cash every month to catch new episodes of “Young Justice” and get a fresh take with “Titans”? Feel free to let us know and speculate to your heart’s content in the comments.