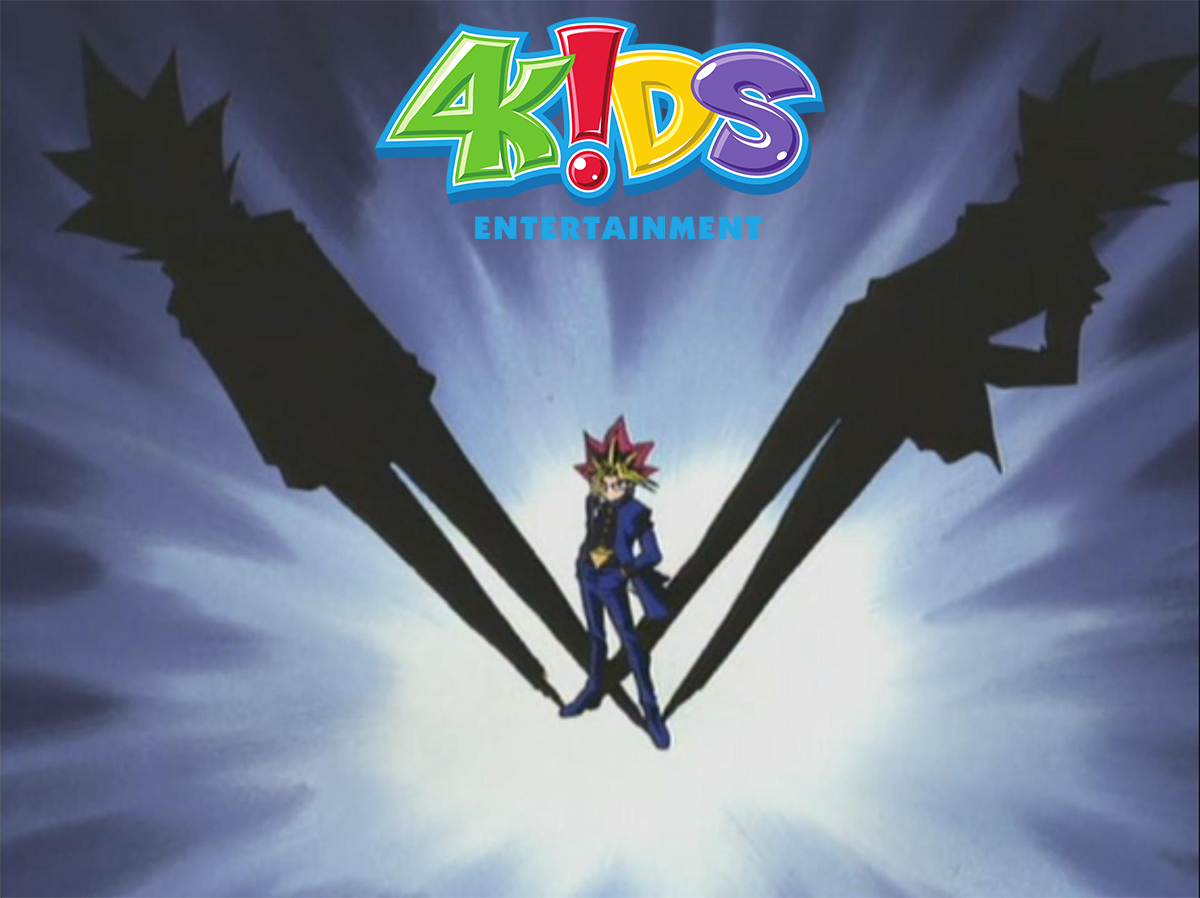 We all remember 4Kids TV. Whether it was Saturday mornings or if your grandma recorded it for you on blank VHS tapes to watch later because they had to watch their game shows. 4Kids TV, also known as FoxBox, has become somewhat of a legend nowadays. That’s mainly because they don’t exist as a television programming block anymore, but it’s time to remember them for one of the things they did right: their opening songs.

For all of you who may not be well versed in 4Kids TV, it was a programming block that ran on Saturday mornings way back in 2002. Their specialty was dubbing anime and making it kid-friendly by any means necessary. That meant doing things like editing out blood and impact shots from punches and kicks to editing out Sanji’s cigarette to make it seem like he just loved lollipops.

They also didn’t air a few Yu-Gi-Oh episodes because they were a little too intense for our wee little baby eyes. Because they licensed these shows and wanted the shows to be more accessible to the American market, they were spitting out dubbed opening songs for all of their licensed properties. Some of them may not have been so great, but there’s no denying that they came out with a few bonafide bops as well. So, let’s take a trip down memory lane.

This should be of no surprise to anyone who’s ever heard this grade-A jam. The bombastic music and the swinging style make this opening and absolute banger. For some reason, they decided to go back to the big band era of music with this one and while I can’t explain why they went with that choice, I’m not complaining.

Another obvious choice is the Yu-Gi-Oh opening. There are a few versions of the opening, but because the original has the narration, we chose that version. The Yu-Gi-Oh opening theme was ridiculously hype. It’s time to D-D-D-D-D-D-DUEL is an iconic line and made sending someone to the shadow realm that much sweeter.

IT’S A WHOLE NEW WORLD WE LIVE IN! So, this was a hard choice. All of the 4Kids Pokémon openings were bangers, but season three’s Johto Journeys has that little extra oomph. Maybe it’s the “do do do do dooo do” or the triumphant feeling it portrays, but this song has always been the one that hits us in the nostalgic feels the most. This might be considered a curveball because the first opening is definitely one of the most iconic songs in the community, but you still gotta catch ’em all and be the best that you can be!

TURN UP, BABY! It’s the One Piece rap! There’s no way y’all thought this list wouldn’t have the MOST BANGING BANGER OUT THERE, did you? Come on now. This song has all the things you need to gather up your crew and find a treasure. Narration? Check. Poppin chorus? Check. DREAMING? CHECK. BARS? Check. This rap perfectly encapsulates 4Kids because it shouldn’t work. It should be an awful song, but it’s unironically enjoyed. Bust this out in karaoke at an anime convention karaoke and watch the place ERUPT! Unfortunately, we’ll never know how they would’ve incorporated the rest of the crew in the rap, but we can DREAM!

The last bop on our 4Kids bobs list is Shaman King. This show is regularly forgotten because it wasn’t as popular as the rest of the shows on our list, but the show had everything our young hearts could ask for. This opening is bombastic and starts at 100 while never letting up and culminating in an amazing chorus with belted out high notes and rhythmic drums. Shaman King might not have achieved the success that it deserved, but there’s no doubt the song provides the hype, groove, and all the pomp and circumstance you could ask for.

We hope you enjoyed that trip to the past as much as we did! 4Kids TV may be a lost piece of television, but all of these songs serve as a reminder of a forgotten time, and they’ll always be there for a little dose of nostalgia.