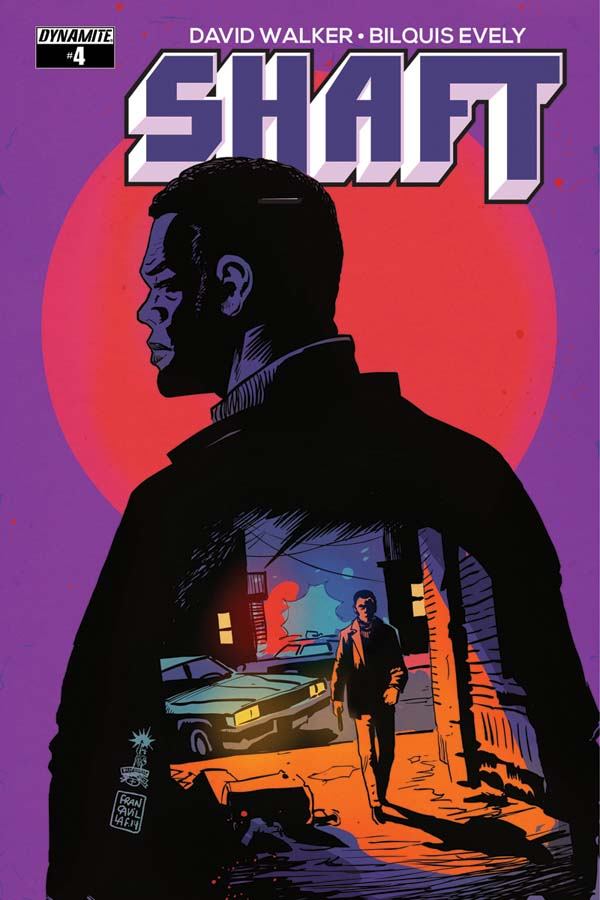 If I could applaud Shaft for only one thing, I would have a hard time deciding between pacing and voice. Issue #3 left us with Shaft set free from police custody after catching a few bodies, and used as an unofficial hound dog by the police to track down the murderer of Arletha Havens. The police aren’t as concerned about Arletha necessarily – she was caught in a larger picture – yet they know a hunter when they see one, and releasing John Shaft into the wild would lead them exactly where they want to go. The pace of this comic is the perfect balance of story progression and claiming its identity as an origin story – we’re reading to learn “who is John Shaft?” and Walker’s use of Shaft’s voice lends itself beautifully as a roadmap through the journey.

The fourth book in the series continues to follow Shaft on his search for answers with an unlikely motif to accompany his story: The Wizard of Oz. 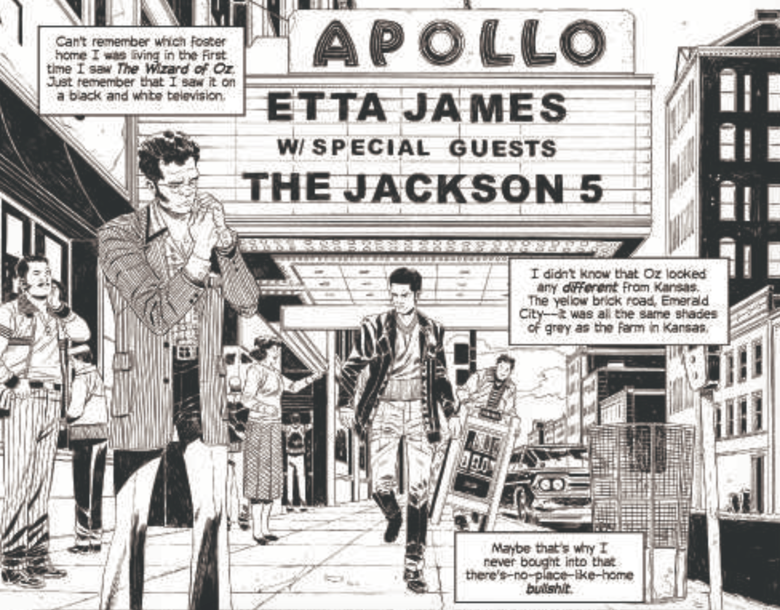 And it works, because outside of John Shaft, Arletha Havens, Bamma Brooks, Junius Tate, and everyone else, there’s another star character in this book: Harlem, New York. Harlem is as much a character as anyone, with its climate and people and connections. It’s the breath always on his neck, the historic neighborhood that sets the tone for the comic as Shaft navigates the environment that helps mold him. He knows the streets because the streets made him. He knows the players because he grew up with them. And if Dorothy were from here, “no place like home” would hold completely different meaning.

“The city is alive. It sees and it hears. The buildings watch the streets, and the streets watch the people, and everything talks to anyone who takes the time to listen.”

Shaft gets picked up by Bamma Brooks – his childhood hero turned gangster muscle – who brings him in front of one of New York’s most powerful men. Every player in Harlem wants to manipulate Shaft for their own gains because they can see he has a special set of skills, à la Liam Neeson in Taken, and Shaft does his part by playing coy. From the police to Vernon Gates, everyone thinks Shaft is in their pocket, as if they never learned from Junius Tate in issue #1. It works well for Shaft by keeping him useful, and keeping him alive. 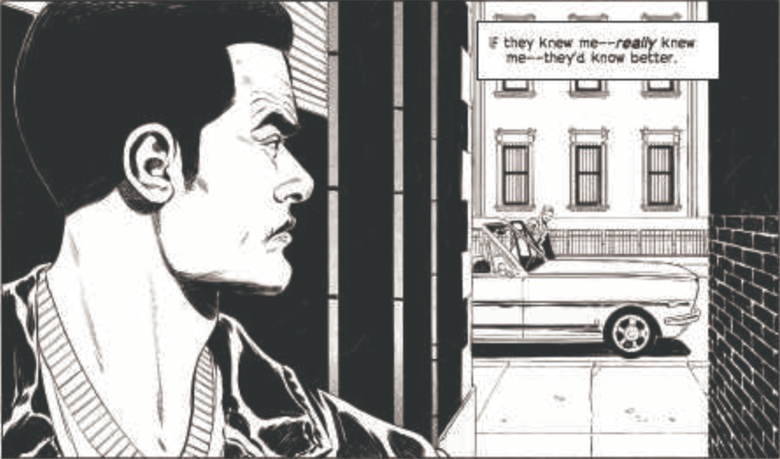 Shaft is thrown a curveball before the trail warms towards justice for Arletha, and this issue stays on par with the rest of the series as a fun, thoughtful read. It’s also subtly funny, with characters like Junius Tate reminding you of your uncle who always had that old school humor.


[divider type=”space_thin”]
Between the mid-life crisis, revenge, and survival, Shaft is one of the best reads on shelves, and as a resident of Harlem I can’t help but enjoy the history and landscape. Looking forward to the story coming to a head and seeing what happens when Shaft comes face to face with Arletha’s killer. However he handles it is bound to change him, for better or worse.