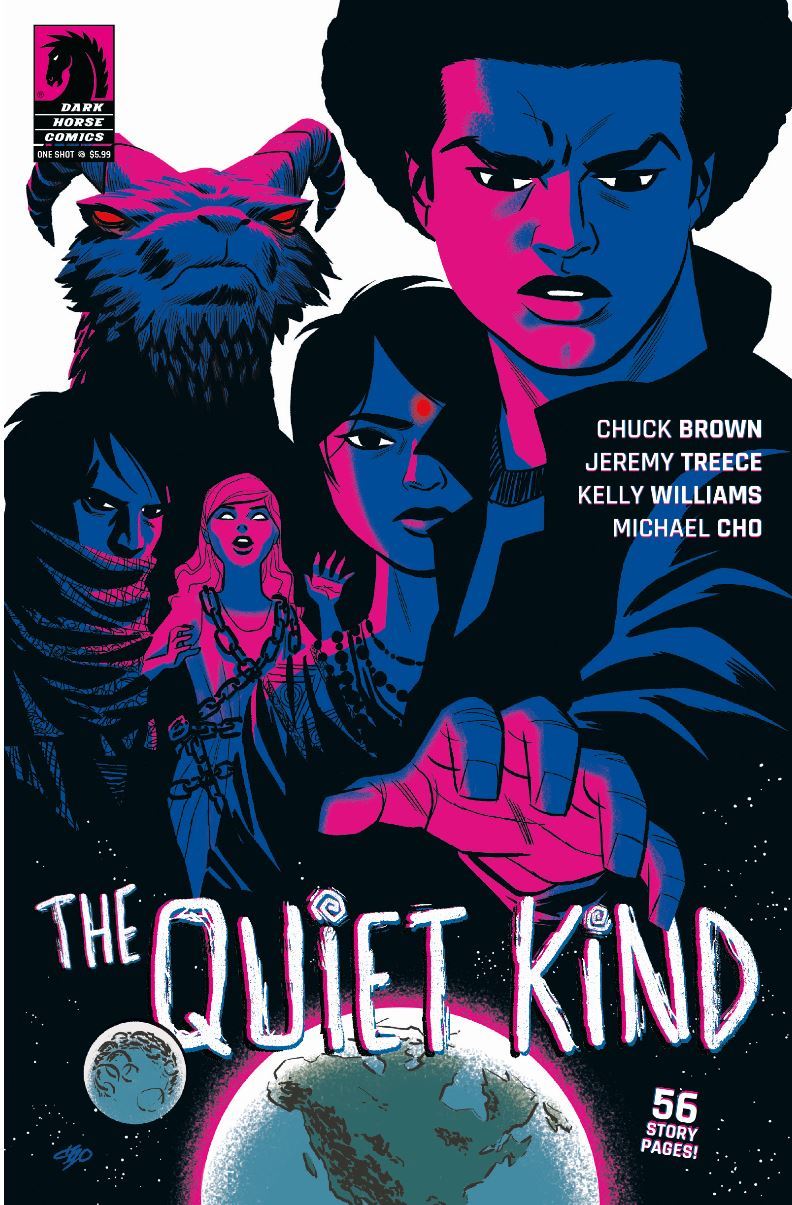 I once saw a caption on an Instagram post of an avocado latte that said: Power corrupts; absolute power corrupts absolutely. And I mean, it’s true. Power changes people. Just look at some of the most beloved villains in pop culture. Darth Vader grew up a slave and was told no at every turn of his life until he embraced the power within and took over the galaxy. Magneto’s powers manifested just as his family was ripped away from him, leaving him in a position to exact revenge on those who took his love and comfort away.

Obviously, there are fictional heroes and people in the real world that hold positions of power that aren’t as rotten as a half-eaten apple in the compost bin. But power only amplifies and exploits what’s already right under the surface. If you’re a decent person and you suddenly gain a lot of power, your less desirable attributes become amplified. But if you’re a fragile person with a shoddy support system who just needs an outlet, power corrupts absolutely.

Black Nerd Problems can exclusively reveal from Dark Horse Comics: The Quiet Kind. A tale of power, revenge, and empathy as a young boy named Solomon is suddenly imbued with the powers of ancient gods. After a visit by a band of similarly-gifted children, Solomon must decide whether to use his powers for good or risk unraveling existence itself just to seek vengeance on his bullies.

It’s looks  like The Quiet Kind is taking that idea that the X-Men are a metaphor for marginalized (particularly black) people in America, and looking at it in a more literal sense. Marginalized people, be it race, gender, or disability, are already stripped of some of their basic human rights upon birth. And the thought of gifting characters like that power that allows them to leapfrog their “peers” makes me really excited. And that’s before I start to think about the commentary this is gonna have on our society. Giving anyone the powers of ancient gods is already taking a risk. But when an abundance of power is given to someone who previously had none, things might get a little slippery.

The Quiet Kind goes on sale July 17, 2019, and is available for pre-order at your local comic shop and at Things From Another World. This one-shot features an 8-page prequel story illustrated by Kelly Williams (Creepy Comics, A Letter To Jo) and features a cover by Michael Cho!