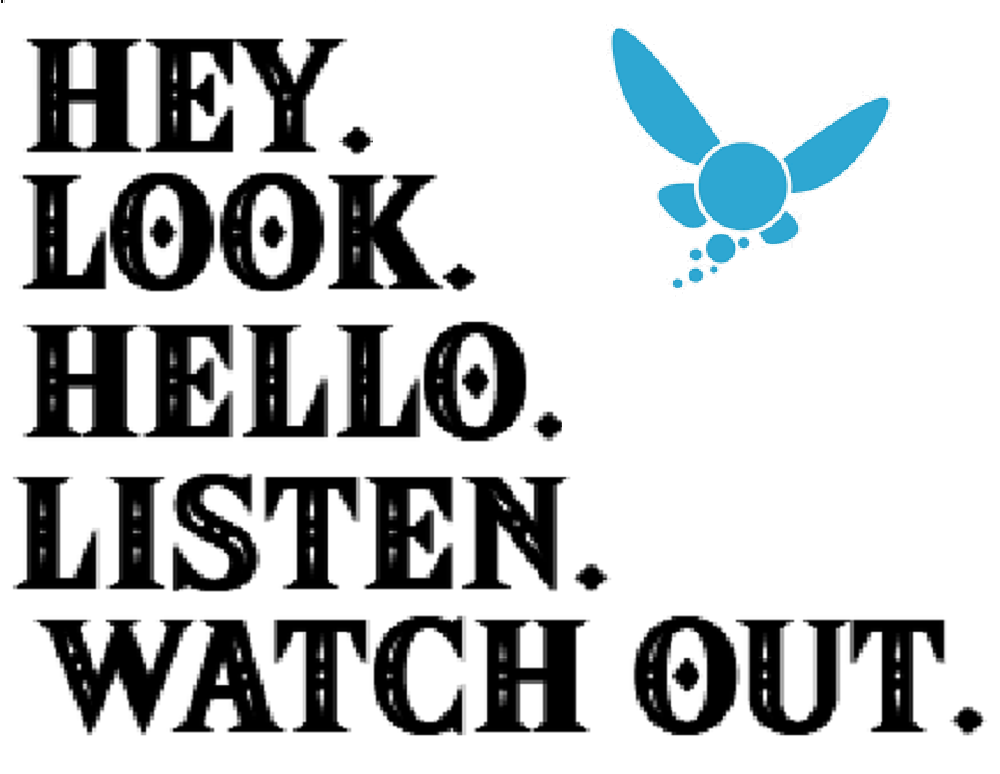 Over my eight years and counting tenure as a technical writer, I’ve gained an appreciation for the teaching tools that are implemented across a wide spectrum of fields. Whether it’s the schematic diagram of IKEA instructions, the time-honored Car Owner’s Manual, or even the classic FAQ section, instructional writing exists in a variety of forms. However, none is more iconic than the in-software tutorial guide.

For however long we’ve had software, specifically video games, we’ve had attempts to create helpful entities within the context and confines of operator systems and digital environments to guide users and players through the vastness of commands and interactions. Hell, this was the premise of various points of Halt and Catch Fire, and it remains one of my favorite historical dramas. As such, I thought it would be a cool exercise to rank a number of talking tutorials.

And then as I tried to think about a “Top 5 Talking Tutorials,” I realized that all of them were actually horrible. The majority of these exposition fairies, mission controllers, and well-intentioned helpers are tolerable at best and absolute distractions and detractors at worst. Hell, some franchises just constantly produce a never-ending parade of paradoxical talking tutorials that just end up making me want to mute the entire game audio.

Still, in the name of technical writers everywhere, we must endeavor to document a not-so comprehensive tier list, because as I was doing research I discovered that this archetype is old as floppy discs and to be all-exhaustive would be exhausting and I would mostly just end up talking about the Legend of Zelda for a couple thousand words.

To qualify this tier list, these have been selected on:

These are majority NPCs, although a handful of them do blur the lines, and we’ll address them as they come. I tried to pick emblematic characters from their respective franchises, and we shall start with the characters I’m still on talking terms with and descend into terror inducing.

While compiling the list, there were two notable exceptions of tutorial-esque characters that I found that I didn’t have an immense hatred for. Of course, it certainly helps that they have fully realized roles and personality outside of being a helper, but they manage to provide useful commentary and critical support.

One of the best first-person shooter campaigns in history, Titanfall 2 also features one of the better talking tutorials in the form of BT-7274 who also benefits greatly from great writing and also becoming an integral independent entity and partner. After powering on the sardonic mech, the soothing robot tones go over the basics and set up a solid foundation of a font of knowledge and a reliable companion throughout the campaign.

The track record of support NPCs in Persona is varied at best, but once you recruit Futuba into the Phantom Thieves, you’re greeted with one of the most helpful talking tutorials of the lot. While some of the repeating commentary does get old, Oracle atop her Persona Necrocomicon provides critical information in fights and while you have already learned the basics of combat and metaversal travel from Morgana at this point, Futuba’s appointment to new mission control marks a slightly less aggregating experience.

For the Tolerable tier, these two characters for some reason or another aren’t necessarily the most useful teachers, but at least provide a steady stream of information, entertainment, and some sort of endearment.

This is very clearly a case of Stockholm Syndrome at this point, but Ghost, whether Dinklebot or Nolanbot, has been by my side for about as long as I’ve been a technical writer. There is also a clear nostalgia factor in play, but the Little Light got me through the wilds of the Cosmodrome and has provided several key pieces of information and exposition with varying degrees of helpfulness.

It feels weird to include a classically villainous character, but GLA-Dos is the narrator of the Portal games and the one kinda teaching you the mechanics and also kinda trying to mock and maim you. In many ways, their antagonistic nature makes them more endearing in some respects. It’s certainly a case of where the iconic nature of the character elevates the profile, but that’s how tier list works.

Take Them or Leave Them

One of the best first-person shooter campaigns in history, Titanfall 2 also features one of the better talking tutorials in Super Mario RPGs have had a long line of tutorial companions, but due to recency bias, the one that comes to mind first while writing this list. It’s a beautiful game with exceedingly repetitive game mechanics and Olivia, a character who I hold absolutely no emotions for, negative or positive. Olivia is aggressively neutral and only the final minutes of the game tip the scales slightly in her favor.

It’s not that “Adam” is a bad mission control character. It’s just by design Adam’s existence as Samus’ mission control is extemporary at best. In Fusion, Samus is a seasoned bounty hunter and outside of the new Metroid DNA and current X Parasite infestation, Samus (and the player) already know most of the arsenal and mechanics to the point where it feels weird to have an explicit extra entity.

Of course, where Adam makes more sense in Other M, Adam here is just kinda of a generic military commander whose interactions with Samus are very much staged in such a way where we think he’s utterly brilliant which certainly does nothing for us given that we’re the one doing all the work.

Claptrap as a playable character I enjoy. Claptrap as an NPC yelling instructions at you, I enjoy less so. Perhaps it is the fact that the walking death box is ostensibly supposed to be friendly and helpful and ends up berating you constantly makes him a counterpart to GLA-Dos. The screeching and yelling grate at you, and while he’s an iconic part of the franchise, as a talking tutorial, he’s like nails on a chalkboard.

The Rotom-Dex is a cute idea, but as much as I love the idea of artificial intelligences, there are a variety of ethical concerns given that Rotom is not manmade to begin with and giving a smartphone a working voice and sentience is maybe not the greatest ideal. An eternally peppy electric ghost guiding you through regions brings up more peculiarities than not. Plus, it brings all of the negative energy of random phone calls from Generation 2 with an Alexa/Siri twist that doesn’t quite hold up to any sort of scrutiny.

Navi (The Legend of Zelda: Ocarina of Time)

HEY. HEY. LISTEN. There is no world that this tier list gets written without fully highlighting the most iconic embodiment of in-game tutorial characters. Navi meant well, but the incessant chirping and minimally helpful tips and tricks throughout the totality of the game is memorably miserable. There is no other character with a short list of voice lines that can send shivers down a player’s spine. The volume, the constant urgency, the non-specific, non-helpful urges solidify Navi’s place on the list even if as an entity I am mostly fine with the codified exposition fairy.

One of the relatively new additions to the pantheon, Flowey is one of the first characters you meet in Undertale and the character that introduces you to Undertale’s combat system. Don’t let the simplistic pixel design fool you, Flowey combines all of the condescension of the previous tutorial personas listed, amps it up to eleven, and then has the audacity to become even more aggravating as the game progress for entirely different reasons.

Oh, you knew this was coming. No tier list regarding talking tutorials worth its salt wouldn’t include the harbinger of uselessness. Clippy was not the first terrible in-software aid, but Clippy is certainly one of the most infamous.

“I see you’re writing an essay. Would you like help with that?”

I don’t know Clippy, do you have any actual useful information to provide? Clippy was an ideation beyond his time, but there was no that late 80’s/early 90’s technology was at a point where you could create an adaptive in-software application and as a result you get a pest taking up real estate on your screen. And the worst part is that condescending Clippy wasn’t even the only Microsoft Office assistant, he’s just so infamously unhelpful that few people tried the others (who admittedly weren’t much better, but at least had cooler character design).

And with that concludes our tier list. Maybe in a few years, I’ll actually get to write a list of talking tutorials who are actively helpful, but until then, just stare into the abyss that is Clippy’s dead stare.